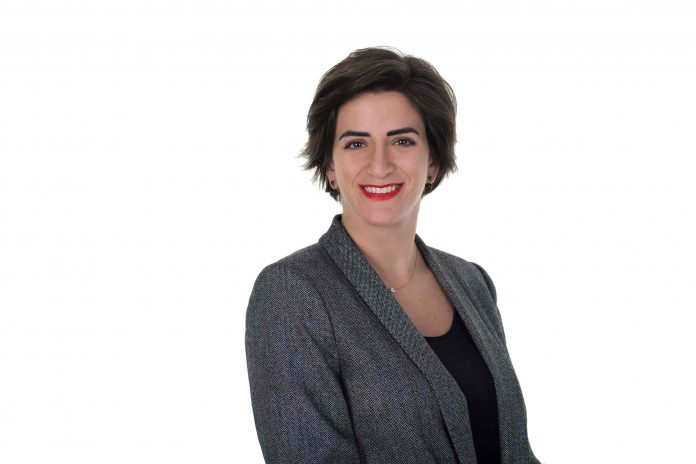 As a result, all sectors remained in the downturn stage of their cycle. The office market witnessed a few project completions, however the office Gross Leasable Area (GLA) in Riyadh remained relatively unchanged.

Rents in Q3 declined by 4% on an annual basis and 3% Q-o-Q due to a general slowdown in economic conditions and business activity in Riyadh. A significant milestone in Q3 was the announcement that 75% of the Riyadh metro project is now complete, which once open will be a game changer in facilitating business through improved infrastructure.

“The Riyadh metro now heading towards its completion phase, will contribute towards Vision 2030  in placing the city on the map of becoming one of the smartest cities in the world,” said Dana Salbak, Associate, JLL, MENA.

“Once completed, the metro will enhance Riyadh’s infrastructure attracting foreign investment, as well as offering significant support to the accessibility of the office space located in the key financial hubs of Riyadh. The King Abdullah Financial District metro Hub is a key financial business area, due to serve as an interchange on the new Riyadh Metro network. The completion of the hub, will enhance business travel and attract further footfall,” Salbak added.

Overall performance in the residential sector remained unchanged compared to the previous quarter. The average rents and sale prices remained largely stable on a quarterly basis with a 3% decline on an annual basis. Affordable housing remains a popular subject in Riyadh as the government continues to focus on driving home ownership amongst Saudi nationals.

Cinemas, F&B and entertainment options are becoming increasingly significant for shopping centers and in the near future will continue to play a greater role in their performance. Going forward, mall operators will implement ‘Shoppertainment’ methods to differentiate their space from other retail offerings and ensure higher footfalls.

The hotel market remained relatively unchanged in Q3, but given the market’s large reliance on corporate demand, the hotel performance will remain under pressure in the short term. As Saudi Arabia’s government is in its implementation phase of diversifying the economy, the hospitality market in the long run will cater to increased visitors as tourism remains a large focus. 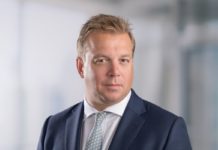 How New Trends Will Shape The UAE Market For The Next 50 years? 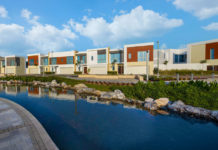