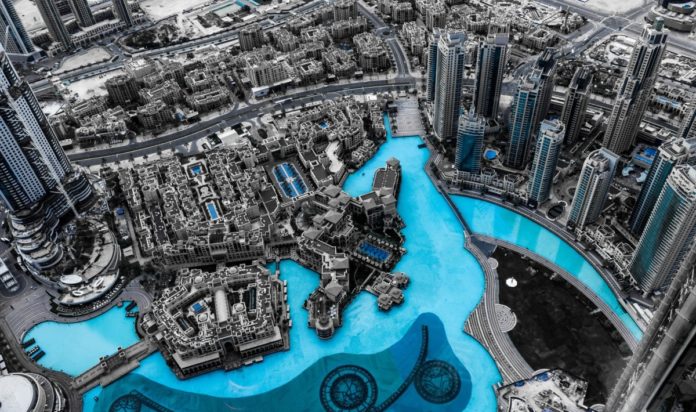 The UAE has higher rental returns than some of the most popular locations for property investment in the world, a new report has revealed today.

Dubai properties give over 7 per cent gross returns on an average compared to that in London (2.9 per cent), Hong Kong (2.35 per cent), Sydney (2.85 per cent), Singapore (3.3 per cent) and Toronto (3.9 per cent) making UAE one of the most lucrative places for buy-to-let investors, according to the ‘Property Finder Trends’ report, released bi-annually by the website.

Rental Goldmines in Dubai
In terms of top spots for landlords, International City in Al Warsan Region offers the highest returns on investments with a 10.6 per cent gross rental yield. Other top spots that fared well in the area in the second half of last year include Discovery Gardens (8.6 per cent), Al Barsha (8 per cent), Barsha Heights or Tecom (7.9 per cent), Dubai Sports City (7.8 per cent) and Jumeirah Village Circle (7.6 per cent). 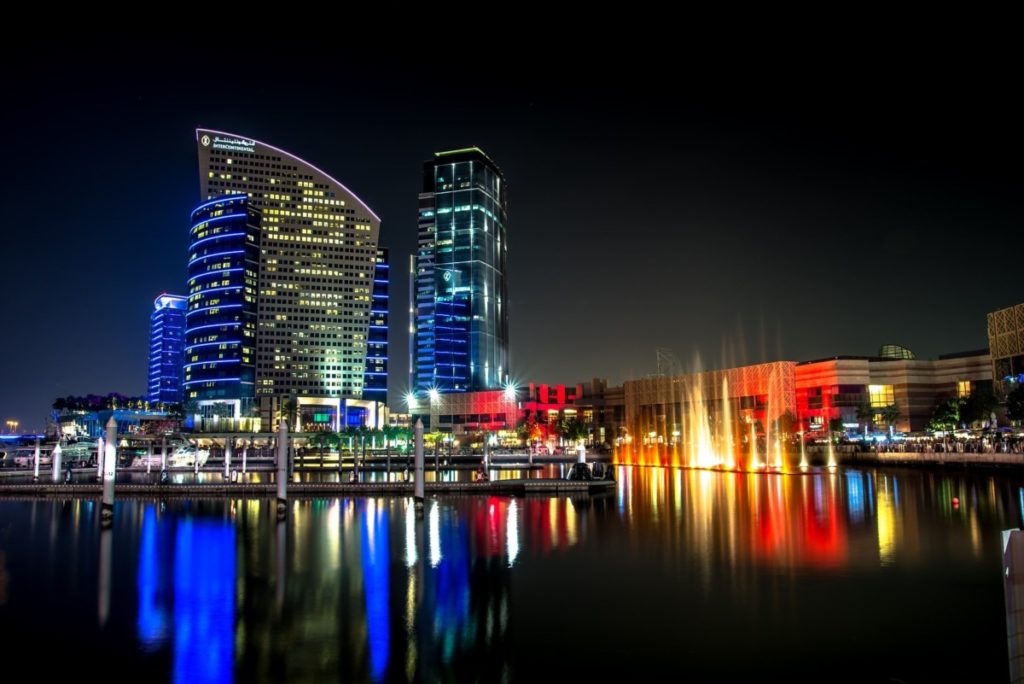 The lure of Villas & Townhouses
The report also points towards more yield opportunities from newly constructed villas or townhouses in comparison to similar units in more established communities. Town Square leads the pack with the highest gross rental yield at 7.6 per cent, followed by Mudon (7.3 per cent), Reem (6.4 per cent) and JVC (6.3 per cent)

Homes in more established communities like Arabian Ranches offered lower yields of 4.9 per cent, Motor City (5.2 per cent) and Barsha (5 per cent). Lynnette Abad, Director of Data & Research – Property Finder, said “Overall, rental yields in Dubai are still regarded as being some of the highest around the world. More mature communities such as Dubai Marina, Downtown Dubai and the Palm Jumeirah stand at 6.3 per cent, 4.8 per cent and 5.3 per cent, respectively.” 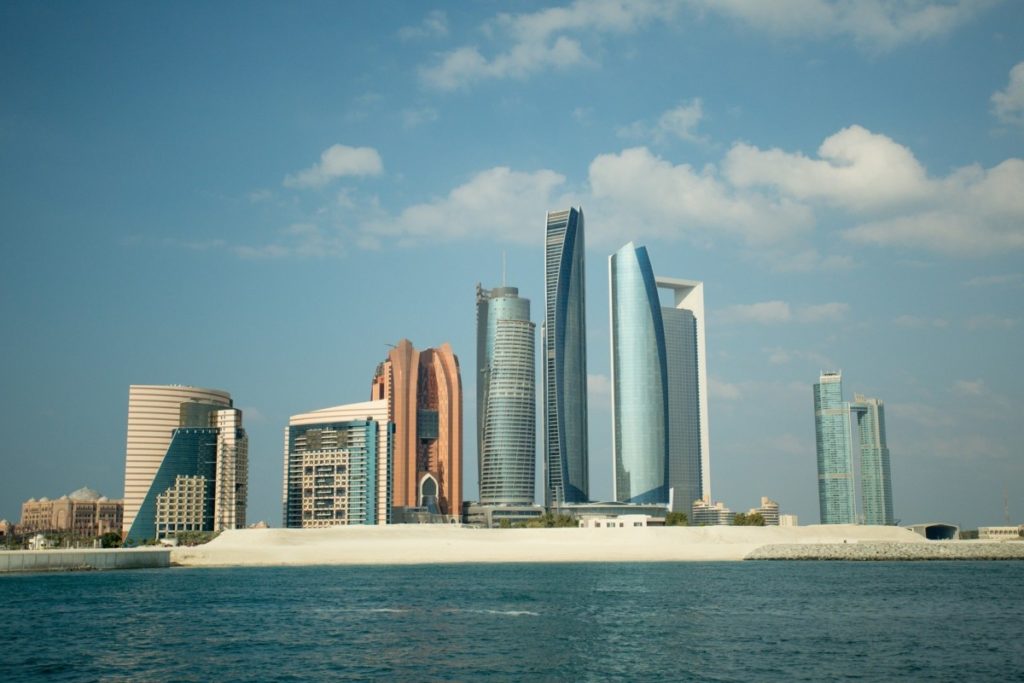 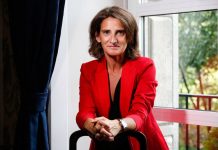