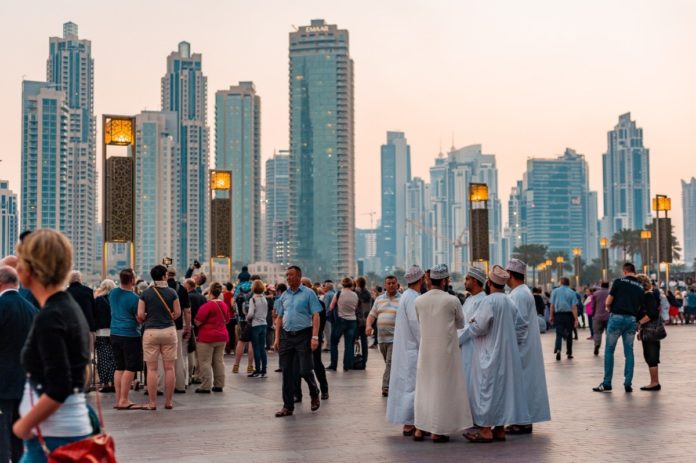 The first few months of 2020 seem to have brought in some not so good news for the job market in UAE as a result of UAE’s non-oil private sector seeing a decline in business and output for the first time in ten years.  The latest IHS Markit UAE Purchasing Managers’ IndexTM (PMI) report also pointed to a record drop rate in workforce numbers even as selling prices were lowered for the sixteenth month running.

Downward Trend
The operating conditions in the non-oil private sector economy dropped from 50.2 in December to 49.3 in January, falling below the crucial 50.0 no-change mark for the first time since August 2009. Overall, the headline index signalled a slight deterioration in business conditions. Business expectations also weakened, though firms remained broadly upbeat, according to the report. David Owen, Economist at IHS Markit, said, “The IHS Markit UAE PMI continued to worsen in January, and this month fell below the 50.0 mark that separates growth from contraction for the first time in over ten years.

Record Rates of Job Cuts
According to him, the key factors that contributed to the decline were efforts to reduce employment at record rates in order to streamline costs. “Input prices continued to rise while output charges dropped, placing notable pressure on margins,” Owen said.

Fractional Drop
January saw a decline in total new orders for the second time in three months and firms struggled to make sales in a slow business environment, especially within UAE. However, it also saw new orders from abroad for the third month in a row at a modest pace than in December last year, making the drop in business only fractional, said the report.

Lower Selling Charges
According to the PMI strong competition saw non-oil firms lower their selling charges in January. “However, the rate of decrease slowed for the third month running and this constrained margins further, as indicated by a fifth consecutive month of rising input costs. Higher cost pressures mostly arose from increased wages, while purchase prices were broadly unchanged from the end of 2019,” the report said.

Expo 2020 Wave
Even though there was less buoyancy in businesses, with optimism being at its weakest in three months, the private sector is looking at Expo 2020 as a positive growth factor for its businesses. “Looking ahead, it is hoped by many firms that the upcoming Expo 2020 will restore new business volumes and kick-start activity. Another bright note is growing momentum in export sales, which businesses have attributed to stabilisation in some international market,” said Owen. 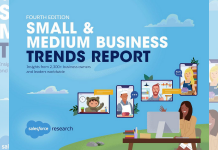 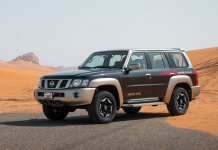 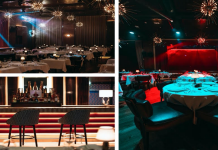