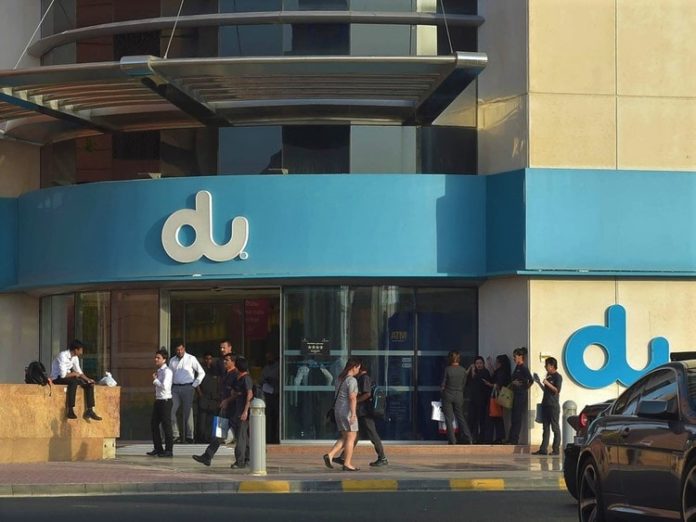 Dennelind will take up his appointment in early 2020, according to a statement released to the Dubai Financial Market. The appointment follows a rigorous international search to find a candidate who could steer the company through the “changing nature of the telecommunications industry”, it added.

Dennelind previously held roles for Telia in the Nordics, Brazil and Sri Lanka amongst others, after which he was appointed as the deputy CEO of Telenor in Sweden. He then went on to become CFO, and later the CEO, of Digi in Malaysia, also part of the Telenor Group.

Most recently he has been the Group CEO of Telia Company, the largest Nordic telecoms operator and one of the largest internet carriers in the world, where he focussed on culture, digitalization and responsible business, stated the release. 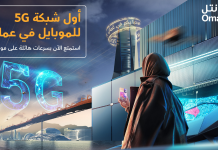 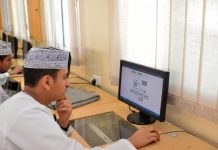 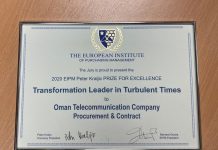