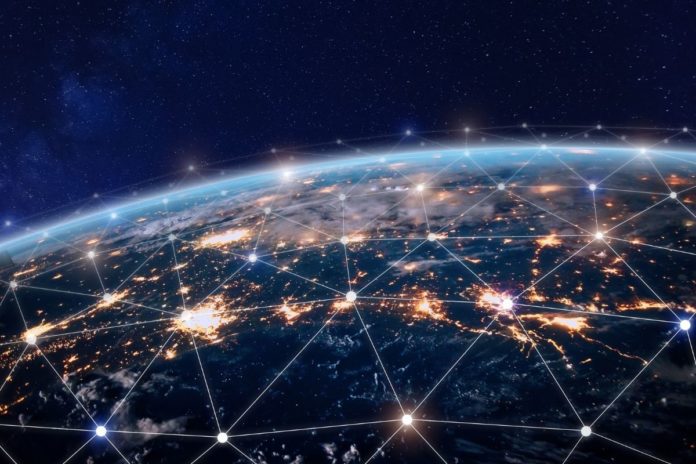 The Sultanate of Oman is among the region’s most progressive countries in the telecom sector in terms of liberalisation and promotion of competition.

The two leading telecom service providers are investing heavily in new technologies and network expansion, in an apparent move to strengthen their market share.

Omantel’s 3G mobile and 4G/LTE networks cover 99.2 per cent and 93.7 per cent of the population respectively. Over 90 per cent per cent of households in Oman had access to fixed broadband (predominantly ADSL), with continued Fiber deployment underway in various high-population areas around the country.

Omantel is also expediting its Wireless Fixed Broadband deployment with advent of Massive MIMO & Pre-5G technologies to leverage on high wireless capacity and throughput offering via these technologies and quick to deploy over existing fiber and mobile infrastructure.

With existing soft switch based mobile core network in place, Omantel is aiming to implement Network Function Virtualization (NFV) and Software Defined Networking (SDN) in the near future.

This will move Omantel from traditional monolithic networks designed with vendor-specific hardware and software platforms towards commercial off-the-shelf (COTS) based virtualised network. The company has extensive transport network infrastructure that supports services for residential, enterprise, mobile, and wholesale businesses.

Domestic telecom situation remained under stress due to challenging market conditions and subdued macro-economic environment during 2018. Omantel however maintained its revenue growth rate similar to what was recorded in the year 2017.

Omantel Group, including Omantel subsidiaries, associates including Zain, posted a year on year growth of 190.8 per cent.

Omantel is putting its core focus on catering to the data consumption and services growth in both fixedline and mobile broadband segments. Growth in data uptake, driven by rapidly penetrating smart devices, and increasing fixed broadband penetration led the company to expand its core and access network footprint, product line, retail presence and marketing visibility.

The company is pursuing a policy of supporting Sultanate’s enterprise growth and strengthening its corporate clientele by spreading its services beyond just connectivity. Omantel’s acquisition of 21.9 per cent strategic stake in the Zain Group has expanded its geographical footprint to 9 countries.

An immediate growth achieved through this prolific acquisition is observed as Omantel has become one of the largest telecoms group in the MENA region, serving 10 markets and over 50 Mn customers.

The Omantel Group achieved an after-tax Net Profit of RO 208.8 Mn compared to the after tax profitability of RO 99.8 Mn in 2017.

The Group net profit include acquired business of Zain Group, which contributed net profit of RO 176 Mn to the Group.

2018 was the year of initiating close collaboration between Zain Group and Omantel on several fronts with the objective of driving the company’s digitisation strategy to a success. In 2019, Omantel will continue to work closely with the Zain group in extracting long term economic benefits through materialisation of wholesale and ICT synergies.

For Ooredoo, 2018 was another landmark year in its digital transformation journey, with many key milestones achieved. These included the launch of new digital services and channels as well as a significant update to the award-winning Ooredoo app.

Omani Qatari Telecommunications Company (Ooredoo Oman) reported a net profit of RO41.9mn for the year ended December 31, 2018, registering a growth of over 35 per cent compared to 2017 net profit of RO31mn.

In 2018, Ooredoo continued to invest in coverage and can now not only boast 95% 4G network coverage across Oman, but also that the speed is consistently fast from end to end. The milestones laid out in the 2017 Tahaddi strategy framework; a strategic initiative which prepares Ooredoo for increased competition and longer-term growth, were also successfully reached.

Ooredoo managed to grow revenues and net profits, despite the challenges of a year that saw the mobile market lose 6.0 per cent of its subscribers. Ooredoo’s total customers base at the end of 2018 stood at 3,013,688 customers.

The Ooredoo app underwent a major revamp to enhance customers’ digital experience and provide them with a gateway to a world of exclusive offers, services and experiences; everything they need to enjoy the internet.

In 2018, customers also welcomed the launch of “Saeed”, a Chatbot, which serves customers both through the app and on the Ooredoo website. Powered by the latest artificial intelligence (AI) technology, and a first of its kind in the Sultanate, “Saeed” serves customers 24-hours a day, 7-days a week and handles anything up to 3,500 of calls to the Contact Centre every day; more than 50% of the total.

This is another innovative step for Ooredoo, being the first company in Oman to embrace AI technology and make it easily accessible for customer interactions. Saeed allows Ooredoo to tend to more customers, thus reducing waiting time through all channels.

Ooredoo TV, a home-based, plug-and-play entertainment product using technology available to anyone with an internet connection, was launched at the end of 2018. Offering a range of programming with English, Arabic and Asian content, the service is available as a TV-only, Home Bundle or ready set-up box and offers movies, drama, kids programming and documentaries on-demand.

On the business front, Ooredoo also launched an app specifically targeting B2B users in Oman. The app gave business users the ability to control, administer and monitor their company accounts; another innovative, first of its kind, service for Oman.

Another first for the GCC and Oman was Ooredoo Oman’s launch of a LoRa network to leverage the Internet of Things (IoT). The latest generation of communication technologies within the network will start to lay the foundations of SMART city solutions and accelerate SMART government initiatives whilst also boosting efficiency in the public and private sector.

Meanwhile, The Telecommunications Regulatory Authority (TRA) confirmed that a memorandum of understanding (MOU) has been signed between a company owned by the local investment funds and Vodafone as a strategic partner to complete the procedures for obtaining the third operator license to provide mobile telecommunications services in the Sultanate.

TRA said such agreements are in line with the directives of the government in this regard and it confirms the fact that the Sultanate is an attractive market for international and local investors, which will also enhance the scope of competition. The third mobile operator may commence operations during the first half of 2020.

The TRA has said the telecom sector in the Sultanate since the last review in 2013, has undergone dramatic developments encompassing not only the introduction of new players and services, but also changes in the substitutability of services and competition.

New concepts that are set to transform the telecom landscape are Over-The-Top (OTT) content, IP interconnection, Internet-of-Things (IoT), cloud computing, Internet exchange points, and so on. All of these new developments are set to alter existing market definitions and dominant positions. 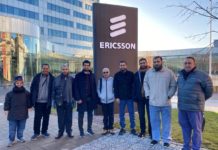 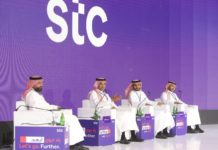 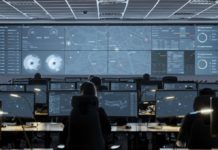