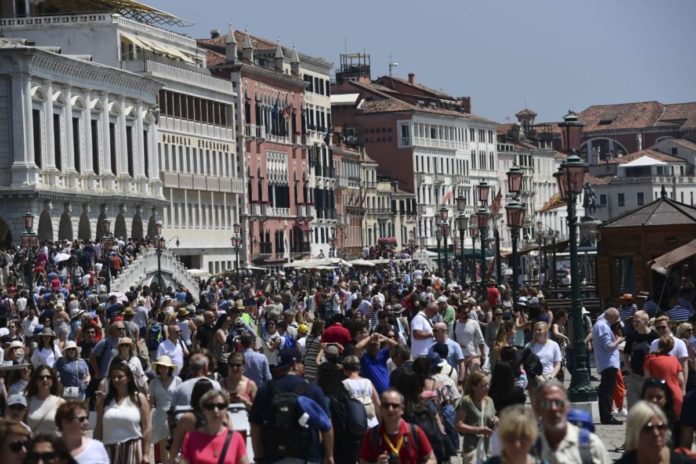 (Bloomberg Opinion) — Britain’s Prince Harry is urging tourists to be more eco-friendly – while at the same time flitting across Europe by private jet. It’s hardly the only contradiction in the travel industry’s drive to become more sustainable.

The world’s largest hotel chains house as many people each day as a decent-sized city, making them a big source of pollution and waste. Directly, hotels account for about 1% of global carbon-dioxide emissions – although that estimate doesn’t include the hydrocarbon-burning flights and car journeys guests make as they come and go. All-in, tourism’s contribution to man-made emissions could be as much as 8% of the total.

As with overcrowding at the world’s most popular tourist attractions, this massive environmental footprint is giving the hotel industry a bad name. Along with energy, food, and water, hotels are gargantuan consumers of plastics.

Hoteliers’ efforts to kick this particular dirty habit have been capturing headlines lately: Marriott International Inc. and InterContinental Hotels Group Plc have both promised to eliminate plastic shampoo and shower gel miniatures, which should prevent several hundred million small bottles being dumped in landfill annually. (They are, however, trusting you not to steal their new, bulk-sized refillable containers.)

At the margins, these interventions should also help to cut the huge amount of plastic waste that ends up in the oceans and these policies should be relatively simple to implement – unlike the plastics challenge facing supermarkets, for example. But these eye-catching ecological measures have, rightly, prompted accusations of tokenism.

If I take three connecting flights to reach my villa in the Maldives, crank up the air conditioning on arrival and then eat filet mignon for dinner, forgoing a plastic stirrer in my margarita and my haul of free plastic miniatures isn’t going to matter a hoot, is it?

This isn’t a laughing matter: The tourism industry will be the first to suffer if we don’t change. Coral reefs are being bleached and beaches ruined by plastic detritus and foul-smelling, fertilizer-fueled seaweed blooms. This week, parts of the Bahamas have been devastated by a hurricane whose destructive power was likely magnified by warmer oceans.

In fairness, most big hotel groups are making pretty comprehensive efforts to consume fewer resources and cut carbon pollution. Marriott’s promise to cut the amount of waste going to landfill by 45% by 2025 isn’t to be sneezed at when you consider it has 1.3 million rooms worldwide.

Resource efficiency is also plain good business sense: the signs asking you to kindly reuse your towels help to cut the hotel’s utility bill as well as its electricity consumption.

Hotels know they cannot afford to look lax on these issues. Customers – particularly corporate ones – are considering sustainability issues when purchasing trips and online booking platforms are making it easier to tell environmental saints from sinners. Competitors like home-sharing site Airbnb have been talking up the environmental benefits of staying in someone’s home instead of a large hotel, putting the industry even more on the defensive.

Many large hotel chains already provide an impressive level of disclosure about their environmental impact and some use market-based incentives to help ensure sustainability promises are kept.

When AccorHotels signed a new 1.2 billion-euro ($1.3 billion) credit facility with a consortium of banks, it linked the interest rate to its compliance with sustainability goals. Marriott offers guests extra loyalty points if they forgo having their rooms cleaned, not that its housekeepers are happy about this.

Unfortunately, though, the industry’s rapid growth risks overwhelming the benefit derived from these hard-won efficiency gains.

Hilton has achieved an impressive one-third cut in carbon emissions per square meter since 2008 and it plans to extend that to a 61% reduction by 2030. But its absolute emissions have jumped by one fifth over the past decade because the company added thousands of hotels to its portfolio – it opened one a day last year.

So what can be done? Plastic bans make for good headlines, but hotels should focus on reducing their most environmentally damaging activities.

Heating, ventilation and air conditioning account for up to 45% of hotel energy consumption, according to AccorHotels, so installing the most efficient technology and switching to carbon-free energy sources would seem a sensible priority.

That’s easier said than done. The Sheraton Stockholm Hotel boasts that its power is supplied entirely by clean hydroelectricity, but its counterparts in nearby Poland, where coal accounts for 80 percent of power production, have fewer options. Hence, the industry is increasingly choosing to produce its own renewable energy on-site.

Of course, the easiest way for the business to clean up is act is also the most unpalatable: open fewer hotels, especially in far-flung destinations only accessible by plane.

Getting the balance right is difficult. Hotels provide lots of jobs in poor countries. Still, from an environmental standpoint, video conferencing and staycations are better than hopping on a jet. Similarly, a tent is superior to an air-conditioned luxury hotel room, as Richard Clarke at Bernstein Research points out.

But wait for hotels to cap their growth or consumers to voluntarily forgo the comfort of a hotel bed and you’ll be waiting a long time. Higher taxes that penalize the negative consequences of travel may become unavoidable. For now, “sustainable travel” is too often a contradiction in terms. 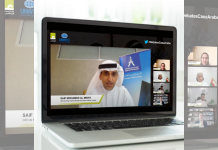 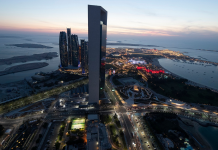 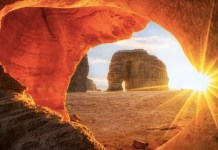