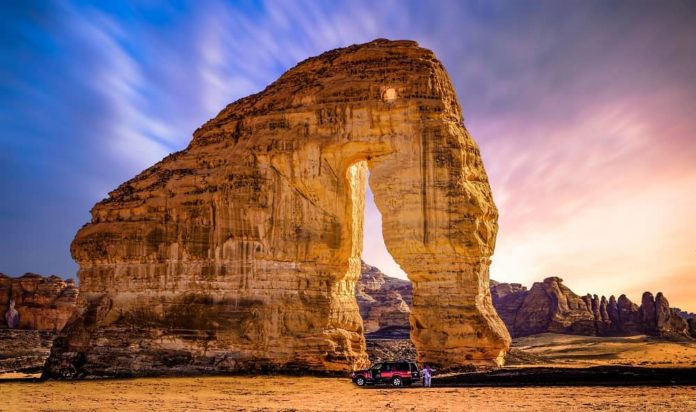 (Bloomberg) — Saudi Arabia’s embryonic efforts to turn the kingdom into a magnet for holidaymakers attracted 50,000 visitors since the September launch, and almost three times that number applied for tourist visas officials hope will diversify an oil-dependent economy.

British tourists, followed by Chinese, were the top visitors, Ahmed Al-Khateeb, chairman of the Saudi Commission for Tourism and National Heritage, said in an interview in Riyadh. About 140,000 people requested tourist visas, he said.

The numbers are “in line with our expectations,” Al-Khateeb, a key adviser to Saudi Crown Prince Mohammed bin Salman, said Wednesday. “We are expecting that the adventurous will come first to explore the country, and this is what is happening.”

He spoke on the sidelines of an event to launch a $17 billion project called Diriyah Gate, a revamp of the historic hometown of the Saudi royal family that officials want to be a major draw for tourists.

While representing an important beginning for the conservative Islamic kingdom, there’s a long way to go before it can compare to long-established regional destinations. Dubai received more than 130,000 Saudi tourists a month on average last year. Officials say they’ll need to add flights and hotel rooms to meet demand as they chase their targets.

Until September, Saudi Arabia had been one of the hardest countries in the world to visit, issuing visas only for business trips, religious pilgrimage or family gatherings. But the government’s now delivering on a pledge made in 2016 to allow tourism as the oil-price rout wreaked havoc on finances and triggered Prince Mohammed’s plan to overhaul the economy.

The kingdom “will continue our reforms,” Al-Khateeb said, but he didn’t expect a ban on alcohol consumption to be eased.

Read: Six Tourist Spots in Saudi Arabia That Will Surprise You

“I don’t see it happening,” he said. “When we promote our tourism, we’re promoting the history, the heritage, the culture and I believe we have enough offerings to our guests.”

Businesses could be allowed to stay open during Islam’s daily prayers — Saudi restaurants, cafes and shops close for half an hour several times a day — Al-Khateeb said, if it becomes “a must.” For now, people are managing their time and the prayer closures are “not a problem,” he said.

“I think this is not an obstacle to people to come and shop in a shopping mall or outside,” he said. “But definitely, we are assessing the tourist’s journey and we are receiving very valuable feedback from our tourists and our visitors.” 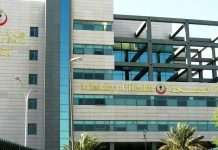 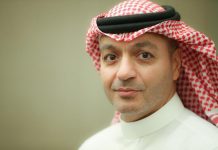 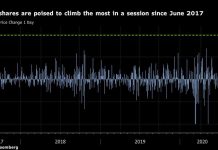