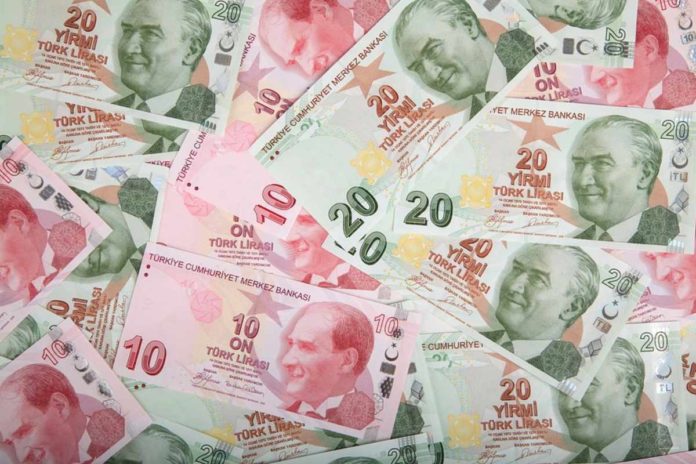 (Bloomberg) –The owner of Turkey’s best-performing equity fund expects its merger with a larger rival will give the combined firm scope to boost assets under management a further 40% by the end of 2020.

The aim is to grow the combined company’s assets to $1 billion, Baris Hocaoglu, the chief executive of Istanbul-based Actus, said in an interview. The deal, announced in May, should be completed by the end of this year, he said.

Actus and Istanbul Portfoy are seeking to create the nation’s largest money manager not owned by a bank. By increasing their scale, the companies hope to draw more investors at a time when funds around the world are struggling to compete with passive investments such as exchange traded funds.

Istanbul Portfoy, which manages the Turkish equity portfolio of Norway’s sovereign wealth fund, will control 65% of the combined entity. Actus owns the balance and has the option to increase this stake to 75%, with the help of an international investor, Hocaoglu said.

“We are in talks with an international investor,” he said, declining to identify the company. “If we agree, it may have 24% stake in the final entity and Actus 51%.”

The firm is also in talks with international financial institutions and development financiers to seek backing for a $150 million fund that will invest in distressed assets, Hocaoglu said.

The size of each investment, which would include loans under close watch or equity in companies that have working capital troubles, could be about $20 million, he said. Actus, which has about 10 funds, will act as a service provider to the new fund’s partners.

The firm’s equity fund, Actus Portfoy Hisse Senedi Fonu, has returned 63% so far this year, outperforming all other similar funds in the country, according to data compiled by Tefas, a fund-monitoring system.

Read: Is the World Economy Sliding Into First Recession Since 2009?

Centricus bought 30% of Actus’s parent, Global Yatirim Holding AS, in 2017. 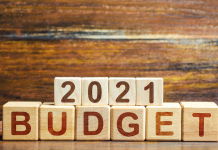