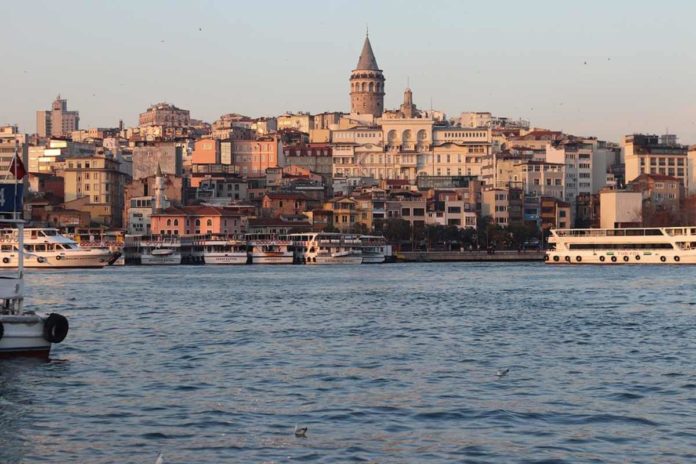 (Bloomberg) — Turkey’s economy lost some of its momentum in the third quarter as political uncertainty and heightened fear of U.S. sanctions hurt a nascent recovery.

Gross domestic product expanded a seasonally adjusted 0.4% from the previous three months, down from an expansion of 1% during the April-to-June period, Turkstat said Monday. The median of eight forecasts in a Bloomberg survey was for an increase of 1.1%. From a year earlier, GDP increased 0.9%, making it the first annual expansion this year.

The quarterly slowdown was largely due to a drop in consumption growth. Household’s spending on purchases of goods and services, the biggest driver of Turkey’s economy, expanded 1.9% from the previous quarter, down from a 3.4% during the April-to-June period. Government consumption growth fell to 1.9% from 2.2% during the same period.

Monday’s GDP report shows policy makers still face an uphill battle as they try to boost an economy that exited a recession earlier this year following a currency crisis in 2018. Economic data such as factory output indicate the economy is back on a growth path, helped by central bank stimulus. But the prospect of U.S. sanctions and political turmoil following municipal elections have weighed on consumer and business confidence.

“It’s all about confidence,” said Piotr Matys, a strategist at Rabobank in London. “As long as corporates remain reluctant to invest and households do not increase spending due to prevailing concerns that the lira could weaken again as reflected in the record high dollar deposits,” achieving the government’s growth targets will be a difficult task, he said.

Here are some highlights from the data:

The drama surrounding Turkey’s ties with the U.S. has been keeping investors anxious since President Recep Tayyip Erdogan went ahead with plans to buy an advanced missile defense system from Russia. Erdogan’s personal rapport with President Donald Trump has so far spared Turkey from sanctions over the arms deal, but U.S. lawmakers are likely to push for punitive action after Turkey began testing components of the Russian system last week.

Erdogan’s government dramatically increased its target for economic growth to 5% for 2020-2022, after cutting this year’s forecast to 0.5%.

In an attempt to promote growth, central bank Governor Murat Uysal has slashed Turkey’s benchmark interest rate by 1,000 basis points since his surprise appointment in July.

Whether that goal can be achieved hinges on the strength of the private sector, investment and exports, with the government relying on cheap credit to give the economy a shot in the arm. 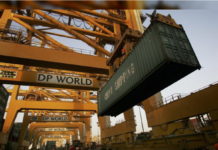