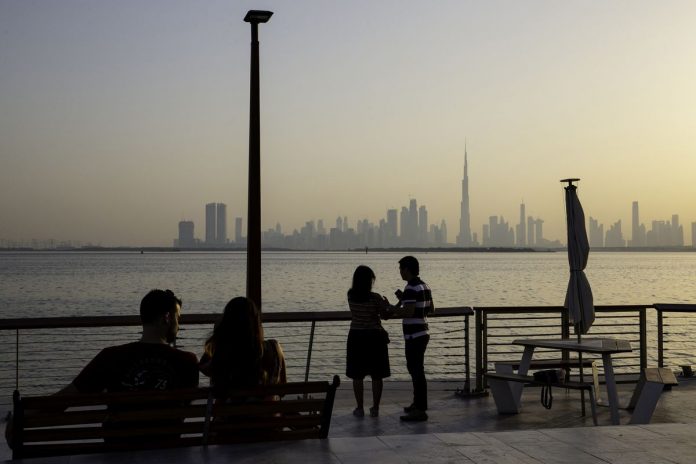 The United Arab Emirates started a program that aims to reduce the debt burden of its citizens as the oil-rich Gulf country grapples with an economic slowdown.

The program, launched by the central bank, targets loans that cost individuals more than 50 percent of their monthly salary, according to the state-run WAM news agency. Payments would be consolidated over a maximum period of four years and capped at half the person’s salary or 30 percent of their pension. The interest rate won’t exceed the three-month interbank rate

Gulf Arab monarchies have frequently bailed out citizens by writing off debt, part of an unwritten social pact that offers generous benefits in return for political loyalty. Critics say such moves encourage irresponsible borrowing. The vast majority of the U.A.E. population is made up of expatriates.

The U.A.E.’s program comes as the non-oil economy struggles to cope with more than four years of lower crude prices, causing a drop in property values. A measure of business activity last month showed that companies in the second-biggest Arab economy are cutting jobs at the fastest pace in almost a decade.

Under the program, eligible debt includes personal loans, auto loans, overdraft facilities and credit card balances given before May 2011. It doesn’t cover mortgages or loans for shares or deposits. Banks will start accepting applications in April.

Citizens have to pledge that they would not seek any loans or credit facilities from banks or financial institutions during the repayment period, WAM reported.