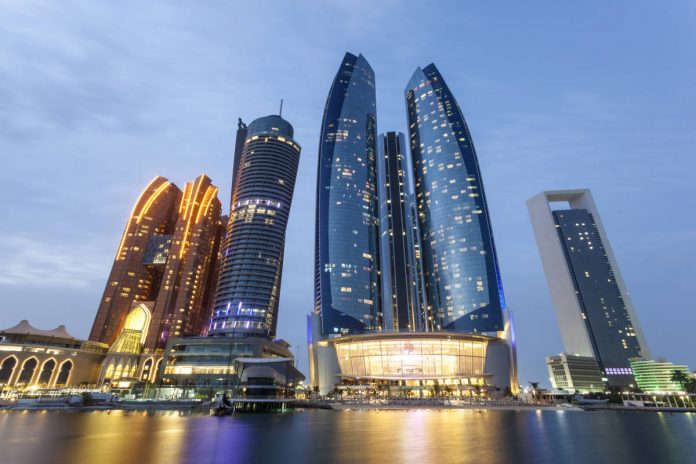 The federal government will retain 30 per cent of the collected revenues (AED8.1 billion) and AED18.9 billion will be divided among the emirates, stated the report. 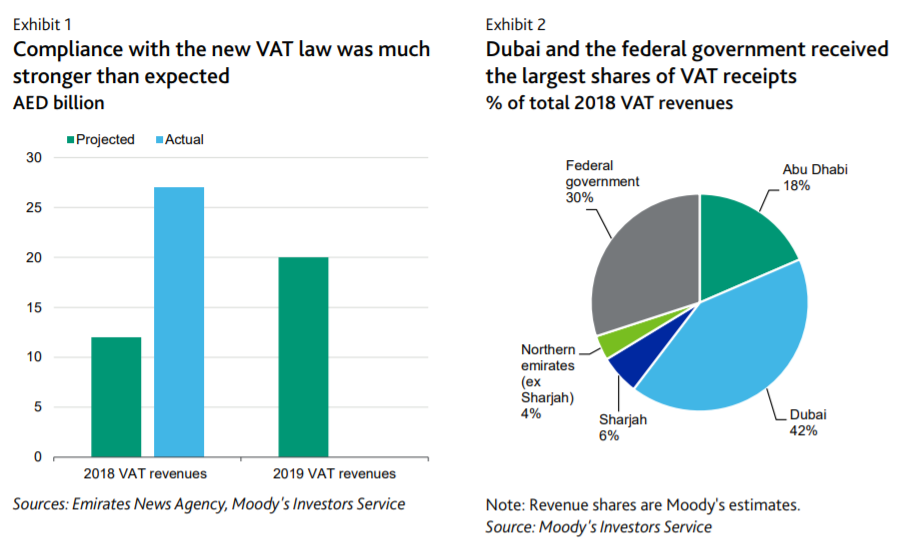 VAT revenues have been distributed according to their source despite previous indications that the revenues would be distributed based on a combination of the share of population and non-oil GDP.

This method, according to Moody’s ‘is slightly less favorable for the northern emirates, including Sharjah, where around a quarter of the population commutes to Dubai during the daytime. That said, VAT revenues are still the most significant for Sharjah where they account for 16% of total revenues. Conversely, the addition of VAT revenues is least significant for Abu Dhabi, where large hydrocarbon revenues and investment income from the sovereign wealth fund, the Abu Dhabi Investment Authority, reduce the significance of VAT collections, which represent under 2 per cent of total revenues.’

The biggest beneficiary from the introduction of VAT was Dubai which has been estimated to receive around 60 per cent of the share of revenues attributed to the emirates and 42 per cent of total VAT revenues in 2018. Higher tourism spending and higher daytime population are the primary reasons why Dubai benefits from VAT.

The VAT outturn was largely attributed to higher than expected compliance with the new law. Both, 2018 and 2019 VAT revenue forecasts were based on rather conservative assumptions about compliance. However, the strong levels of compliance in the first year positively reflects UAE’s high institutional strength.

While Moody’s does not expect a significant increase in VAT collections in 2019. It will nevertheless be higher than currently budgeted. 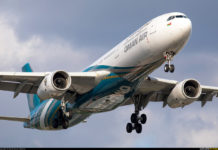