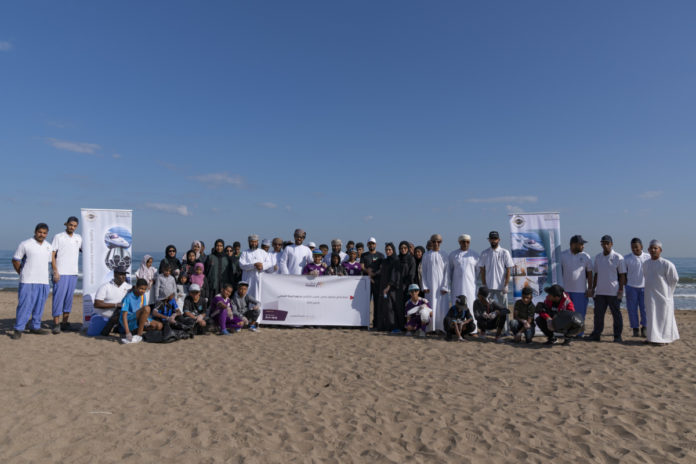 The Public Establishment for Industrial Estates – Madayn, represented by its Social Responsibility Department, organised a cleaning campaign at Al Seeb Beach, in coincidence with Oman Environment Day which falls on January 8 of each year.

The beach cleaning campaign comes in line with the awareness initiatives adopted by Madayn’s Social Responsibility Department through organising various programmes and activities to enhance social responsibility and serve the community and the environment. The campaign aimed at underscoring Madayn’s role in promoting the environmental protection.

Organised in cooperation with the National Aluminium Products Company which is based at Al Rusayl Industrial City, the campaign saw the participation of volunteer teams including Shumoo Al Ataa Volunteer Group, Sahem Volunteer Group, in addition to participants from the Child Care Centre.

In an effort to enhance its social responsibility endeavours, Madayn has developed a consultancy study on social responsibility policy of Madayn in order to develop a clear direction of CSR policy for all the companies and factories that fall within Madayn’s industrial cities. Concerned parties and decision-makers representing the industrial sector were approached to take part in this strategy.

Madayn is undertaking continuous efforts to support social responsibility activities. In the past few years, Madayn introduced a series of initiatives to activate its policies and objectives that contribute to achieving sustainable partnership and development. In this regard, Madayn formed its Social Responsibility Department in November 2017 to serve as an umbrella of all social responsibility activities and programmes in cooperation with Madayn’s industrial cities. 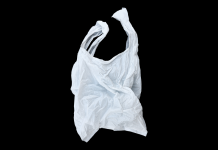 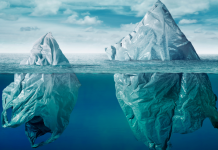 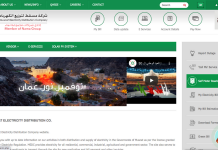