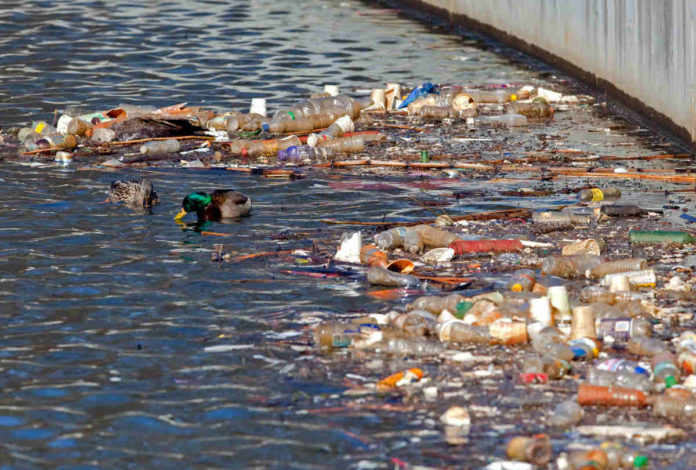 (Bloomberg) — Poor water quality saps one-third of potential economic growth in the most heavily polluted areas, according to a new global analysis by the World Bank that underscores how crucial clean water is to productivity.

Gross domestic product growth falls by 0.82 percentage points in regions downstream of heavily polluted rivers, compared with a 2.33% average rate, according to the report. In middle-income countries, the impact is even larger, with almost half of growth lost, and in high-income nations, GDP declines 0.34 percentage points.

Data automatically captured by satellite eliminates reliance on river or lake monitoring stations, and also benefits from being tamper-proof, preventing vested interests from modifying results. Such readings also show variations across lakes or rivers rather than quality at a single point which may be misleading, the researchers wrote.

The report said bacteria, sewage, chemicals and plastics can reduce oxygen in water and increase toxicity. In particular, increased nitrogen levels in water can impact growth and mental development among children and reduce future adult earnings by as much as 2% compared with those who weren’t exposed.

Nitrogen typically enters water supplies when applied as fertilizer in agriculture. That can raise farm productivity, but nitrates can damage the environment when they accumulate in groundwater and there’s runoff entering rivers, lakes, and oceans.

High salinity also contributes to poor water quality, driven by more intense droughts, storm surges, and rising water extraction. That, in turn, depresses agricultural yields by an amount that could feed 170 million people, or about the population of Bangladesh, according to the report.

More than 90% of the estimated 8.3 billion tons of plastic created since the 1950s has not been recycled, and there’s limited information about safety thresholds for how much is safe in water supplies. Some studies have detected microplastics in more than 80% of global freshwater sources, municipal tap water, and bottled water.

Pharmaceuticals are also entering the water supply at alarming rates. According to the report, one Indian wastewater treatment plant which serves a large drug-manufacturing region in was found to have concentrations of antibiotics at 1,000 times the level toxic to some bacteria.

Pharmaceuticals most commonly enter water supplies through human or animal urine and feces, as 30% to 90% of most antibiotics can be excreted as active substances.

–With assistance from Matthew Boesler. 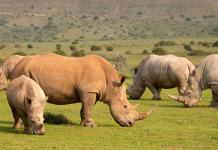 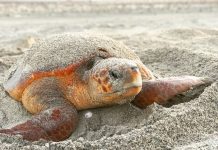