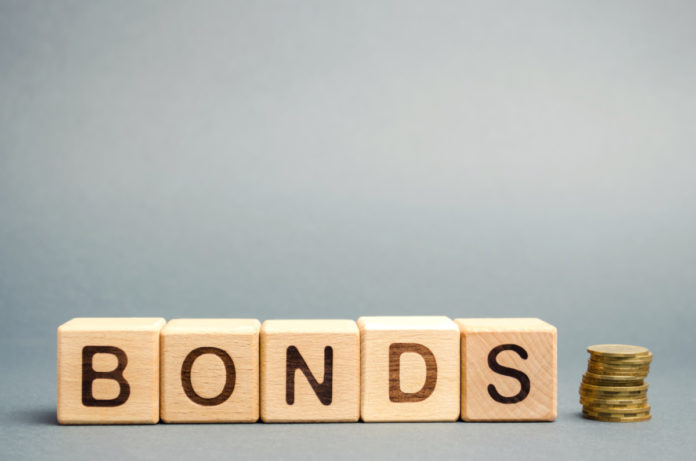 Abu Dhabi is said to have already received more than US$25 billion in combined orders for a planned issue of dollar-denominated bonds, which it started marketing only earlier today.

According to a Reuters report, it started the process, following Qatar’s US$10 billion debt sale on Tuesday, in a bid to raise cash amid falling oil prices and the increasing impact of the coronavirus pandemic on the Gulf economies. The Emirate was looking to raise US$5 billion to US$7billion in tranches of five, 10, and 30 years.

The initial price guidance was given at around 265 basis points over U.S. Treasury’s for the five-year tranche, around 285 bps over the same benchmark for the 10-year tranche, and around 4.55% for the 30-year notes.

The price of OPEC basket of thirteen crudes stood at $22.67 a barrel on Tuesday, compared with $23.48 the previous day, according to OPEC Secretariat calculations.

Meanwhile, according to a Bloomberg report, the world’s largest oil producers are inching closer to an unprecedented global deal to rescue the energy industry from collapse after the US has said production will drop dramatically.

Oil has been seeing a plunge in prices, causing a rise in borrowing cost of Gulf oil-exporting countries, as some investors sold debt in consideration of the strain lower oil revenues would put on their budgets. Most of the Gulf nations are looking at debt-funding options to mitigate both the economic pressure and the impact of lowering oil prices.