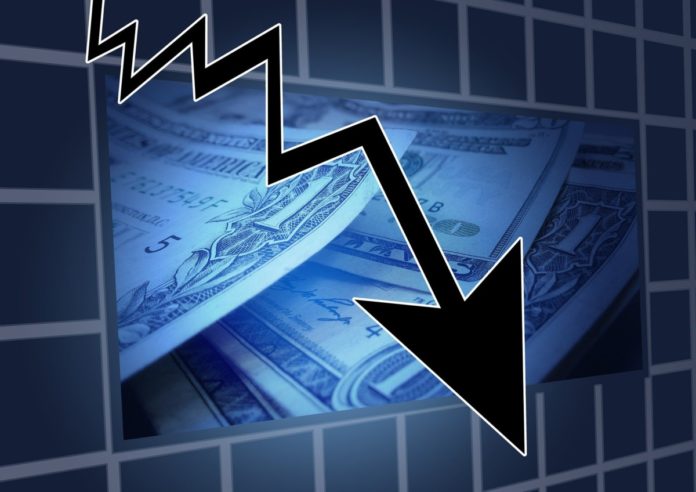 The Gulf markets took a sharp nosedive at the start of trading on Sunday over increasing concerns of Novel Coronavirus, which has already done enough damage to global stock markets last week.

According to Reuters, all the seven bourses in the Gulf Cooperation Council (GCC) were hit as oil prices dropped below US$50 a barrel.

The Kuwait Boursa, which was closed for most of last week for national holidays, led the downward spiral with a 11 per cent plunge, its biggest ever intraday fall, led by a 14.5 per cent drop in National Bank of Kuwait and a 10 per cent slide in Kuwait Finance House. The exchange has suspended trading for rest of the day due to the steep decline.

In Dubai, the Index tumbled 4.7 per cent, hitting its lowest since December 2018, with its largest lender Emirates NBD plunging 7.6 per cent, whereas Emaar Properties was down 4.7 per cent. Neighbouring Abu Dhabi saw its index slide down 3.6 per cent, its biggest intraday fall since January 2016.

On Saturday, the Central Bank of the United Arab Emirates sent out advisory asking banks to reschedule loans and reduce fees and commissions as part of measures to mitigate the economic effects of the coronavirus outbreak.

The Saudi Tadawul index saw a decline at 3.4 per cent with  Shares of Saudi Aramco (2222.SE) hitting 32.50 riyals ($8.66) in intraday trade on Sunday, the lowest since it began trading in December following a record initial public offering, as oil prices plunged amid worries about the global spread of the coronavirus. Qatar, which reported its first coronavirus case, was closed for a public holiday.

UAE Nurseries Closed
Nursery school classes were suspended on Saturday, with UAE limiting activities at other schools. Hussein Al Hammadi, Minister of Education, made the announcement at a media briefing held at the National Emergency Crisis and Disaster Management Authority in Abu Dhabi and said that ministry has suspended classes at all nursery schools in the country for 14 days as a precautionary health measure. During that period, all the nursery schools will be inspected to ensure that they are clean, sterilized, and meet safety conditions, he said.

Emirates Employees Asked To Go On Leave
Emirates Group, in an internal e-mail to its employees, has asked them to take paid and unpaid leave due to a “measurable slowndown” in business over coronavirus outbreak. “A particular challenge for us right now is dealing with the impact of the COVID-19,” the email to staff said, using the name of the disease caused by the coronavirus SARS-CoV-2. “We’ve seen a measurable slowdown in business across our brands, and a need for flexibility in the way we work.”
The email, seen by Reuters, asked staff who have “accrued a significant balance of annual leave” to consider taking paid leave. It also said the company was offering unpaid leave to employees in non-operational roles and may offer it to operational staff.