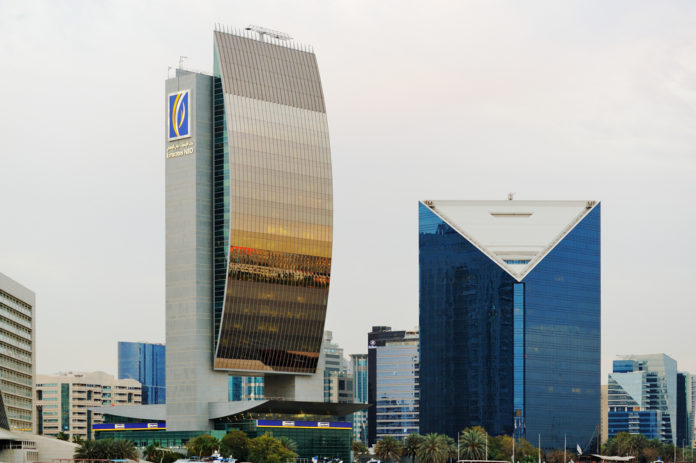 Emirates NBD Bank on Monday increased its Foreign Ownership Limit (FOL) to 20% and announced its intention to increase it to 40% in the future, according to a statement released by Dubai’s biggest bank.

The bank’s FOL was previously 5% and has been raised to 20% after having obtained the necessary regulatory approvals and the agreement of the Emirates NBD Shareholders and Board of Directors, the release added.

Commenting on this move, His Highness Sheikh Ahmed Bin Saeed Al Maktoum, Chairman of Emirates NBD said: “Emirates NBD is pleased to announce an immediate increase in its Foreign Ownership Limit from 5% to 20%. The Bank is also pleased to announce its intention to increase Foreign Ownership Limit to 40% in the future and will seek the necessary regulatory approvals and the agreement of the Emirates NBD Shareholders and Board of Directors. In line with our position as a strategic partner to the UAE government, we are confident that today’s announcement will contribute to support the vision and goals of the country’s leadership and developing the UAE as a pivotal hub in the global economy.”

According to His Highness, the announcement would bolster UAE’s reputation as one of the most attractive economies for foreign direct investment and contribute to increased liquidity and depth in the UAE’s capital markets. “Further, the announcement is aimed at diversifying the Bank’s investor base as Emirates NBD continues to deliver value to its shareholders,” he added.

Meanwhile, the bank’s stocks swelled to a 12-year high of 14.9%, infusing an upward trend in the Dubai stock market, which rose sharply on Monday for its biggest one-day gain in three and half years. The index jumped 4.8%, to its biggest intra-day gain since January 2016, according to a report in Reuters.