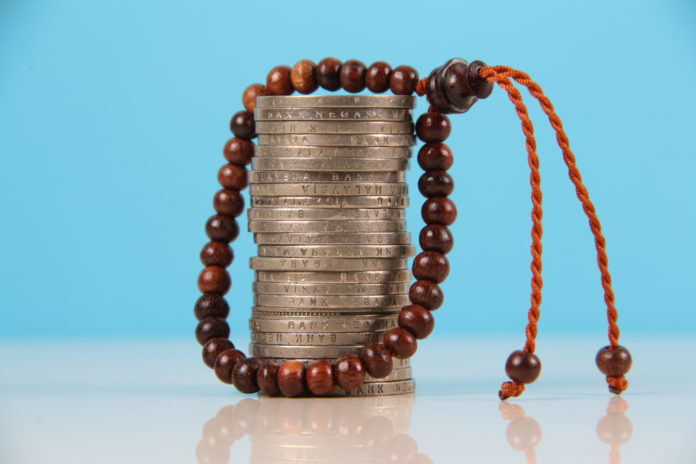 Global Sukuk (Islamic bond) issuance is set to rise to 6% to around $130bn this year, according to a Moody’s Investors Service report.

This fourth consecutive annual increase is bolstered by increased activity in Saudi Arabia and Malaysia, the main drivers of $87bn worth of strong issuances in the first six months. “This has reduced funding needs and we therefore expect second-half volumes to moderate to around $43bn, though Malaysia and Gulf Cooperation Council countries, particularly Saudi Arabia, will continue issuing regularly,” Nitish Bhojnagarwala, VP-Sr Credit Officer at Moody’s said.

“The change reflects these countries’ cultural affinity with Islamic finance, and their governments’ desire to promote Shariah-compliant banking. Rising demand for sukuk from domestic Islamic banks, and central bank issuance in the core Islamic finance markets, are also supportive,” it noted.

The sukuk market could also see some major stimulation in the form of new entrants such as some African sovereigns and also with Egypt setting up a Shariah supervisory committee in April to oversee sukuk issuance, the report commented.

Moody’s also see the green sukuk market adding buoyancy to increase issuances, even though still in its nascent stages, “issuance is likely to accelerate as efforts to combat climate change gain traction, building on initial green sukuk transactions in Malaysia and Indonesia.”

READ: Islamic finance to expand rapidly in CIS countries in next five years

According to figures, green sukuk accounted for less than 1% of green bonds and sukuk combined with the most recent transaction being a $750mn issuance from the Indonesian government in February earlier this year. It also placed the world’s first sovereign green sukuk, a $1.25bn five-year instrument, in February 2018 to finance green projects. Dubai’s Dubai’s Majid Al Futtaim Group, in May, issued the first corporate green sukuk in Mena, a $600 million, 10-year instrument listed on Nasdaq Dubai. Many public and private sector organisations in the MENA region are also looking at new ways of diversification for their investment portfolios contributing to growth of green sukuk. 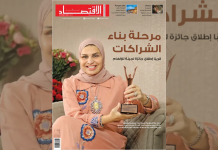 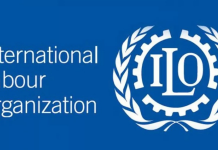