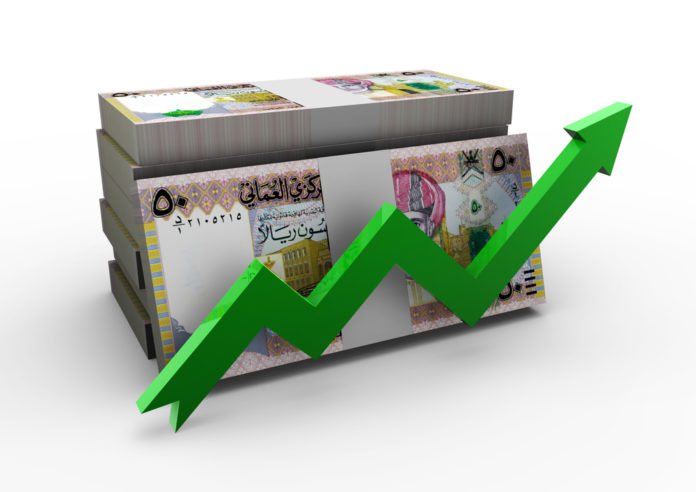 ​Oman’s economic outlook appears to be healthy over the medium term aided by thriving non-oil economic sectors and new enabling policies, including those that foster a more positive business climate, the Central Bank of Oman (CBO) said in its new published 2018 Annual Report.

“Considering the prospects of petroleum and non-petroleum activities, the macroeconomic outlook for 2019 appears reasonable but fraught with challenges, especially on the back of expected range-bound oil prices and uncertainty surrounding them. The outlook, however, looks to be robust over the medium-term with expected recovery in oil prices and accelerated traction in non-oil economic activities,” it stated.

GDP sees 12% rise in 2018
The nominal Gross Domestic Product (GDP) rose to 12% in 2018, much higher than the 7.3% in 2017. In spite of moderate global growth, rough financial conditions and declining volumes of world trade, Oman’s economy has gained more momentum with an upturn reflecting surge in oil prices and further diversification in non-oil economic sectors.

Petroleum & non-petroleum sectors see nominal growth
The petroleum and non-petroleum sectors grew in nominal terms by 37.1 percent and 2.9 percent, respectively in 2018. This can be attributed to the Khazzan phase-I becoming operational and natural gas emerging as a key factor to the country’s economy, the report noted. The evolving non-petroleum sector continues to also be an important catalyst in ensuring sustainable growth in the Sultanate with programmes such as ‘Tanfeedh’ and other diversification initiatives fostering better business environment along with private sector participation are factoring highly in the growth of non-hydrocarbon sectors. However, Omani oil prices averaged at $61 a barrel during the first three months of 2019 as against $62.9 per barrel during the same period last year. Amid this backdrop, petroleum activities in nominal terms are likely to be moderate during 2019, the report added.

Surge in oil prices help
The Omani crude oil price averaged at $69.7 a barrel in 2018 as compared to $51.3 per barrel during 2017. According to the report, the recovery in oil prices also helped growth in non-oil economic sectors, though “dependency of non-oil activities on oil activities has somewhat weakened in the last few years.”

Govt debt jumps 30%
Government debt saw a jump of about 30%, increasing to OMR14,492mn in 2018 with the debt to GDP ratio increasing to 47.5%, the report said. “The burgeoning government debt level not only constraints the fiscal space but also raises sustainability concerns,” it noted. According to the report, government expenditure also increased considerably in 2018 mainly on account of higher spending on oil & gas production, defence, and subsidies and elevated interest payments. 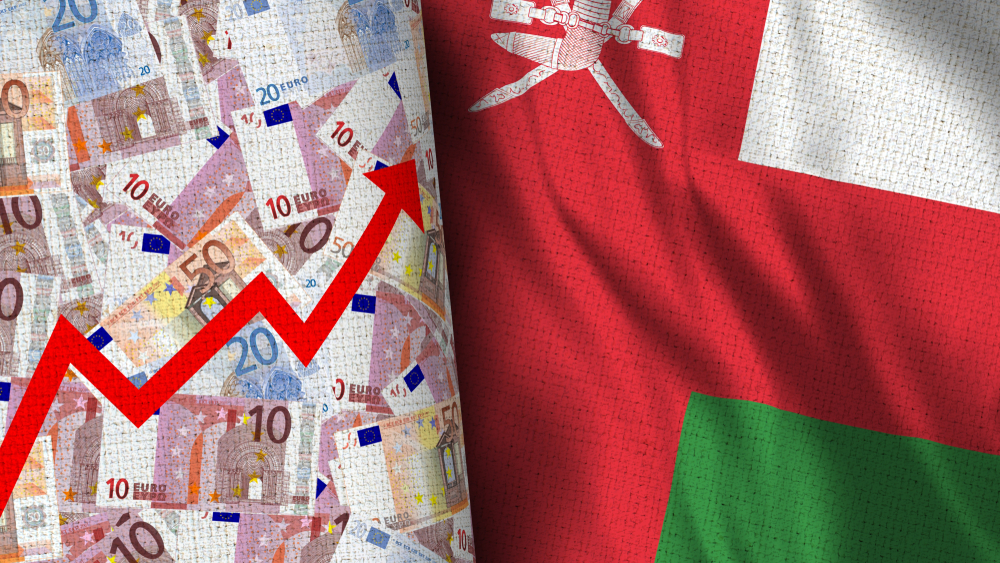 Banking sector remains resilient
The banking sector remained strong, despite early indicators of some weakness brought on by a slowing real estate sector. The gradual implementation of Basel III norms, including capital conservation buffer, to strengthen the banking sector ensured that the banks remained adequately capitalised as their Capital Adequacy Ratio (CAR) stood at 17.9% by the end of December 2018, significantly higher than mandated by CBO at 12.875%. In terms of loans, the standard did not see much deterioration with the  gross non-performing loans (NPLs) of conventional banks stood at 2.7% in December 2018 (net NPLs stood at 0.9 per cent), according to the report.

Markets smooth in face of sluggish activities
The financial markets, which saw sluggish activities in some sectors, maintained their momentum with short-term interest rates in the money market staying aligned. There was some improvement in the volume of domestic inter-bank call money market thanks to easing of lending ratio regulations. Equity markets were subdued and the Muscat Securities Market Index (MSM-30) closed lower by about 15% at the end of 2018. The liquidity in both equity and bonds segments of the capital market also dropped during 2018. As the surge in oil prices improved foreign currency liquidity, the foreign exchange market functioned without any pressure during 2018, the apex bank noted.

External accounts show significant improvement
The report noted that the nation’s external account saw marked improvement during 2018 bolstered by steep recovery in oil prices, increased non-oil exports, and decline in merchandise imports. The current account deficit (CAD) narrowed to OMR1,671mn during 2018 from OMR4,222 million in 2017. The net financial & capital inflows were higher than CAD, resulting in an overall balance of payments surplus. “Consequently, total net foreign assets (CBO and SGRF together) increased by RO 990 million, alleviating pressure on the adequacy of external buffers. Imports cover of CBO’s net foreign assets increased to 7.4 months from 6.3 months a year ago, it said.”