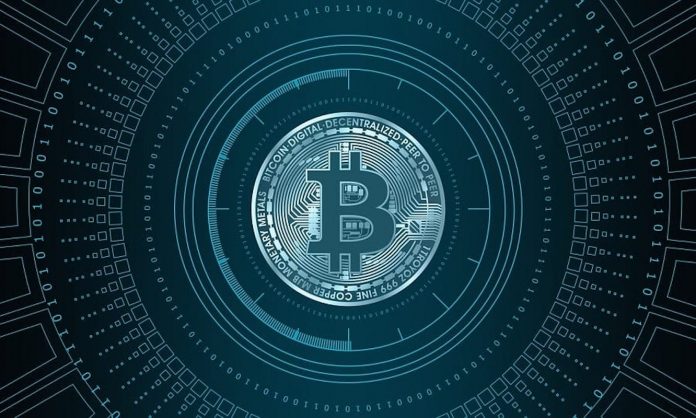 With the advent of rapid technological advancement in the financial sector, Cryptocurrency has gained significant momentum; and is regulated using encryption techniques. Drawing interest from major corporate players across the world, this digital currency operates independently of any central bank.

Whilst some countries recognize cryptocurrency, Oman has yet to. However, the Sultanate has witnessed major development in terms of blockchain technology; a vital facet in recording the crypto trail. In fact, Oman has seen numerous changes in terms of digital transformation. The key to kick-starting cryptocurrency in Oman is starting at the earliest. Countries like Dubai and Saudi Arabia are already tapping into the potential of cryptocurrency. But, there are a few reservations that cloud its foundation. 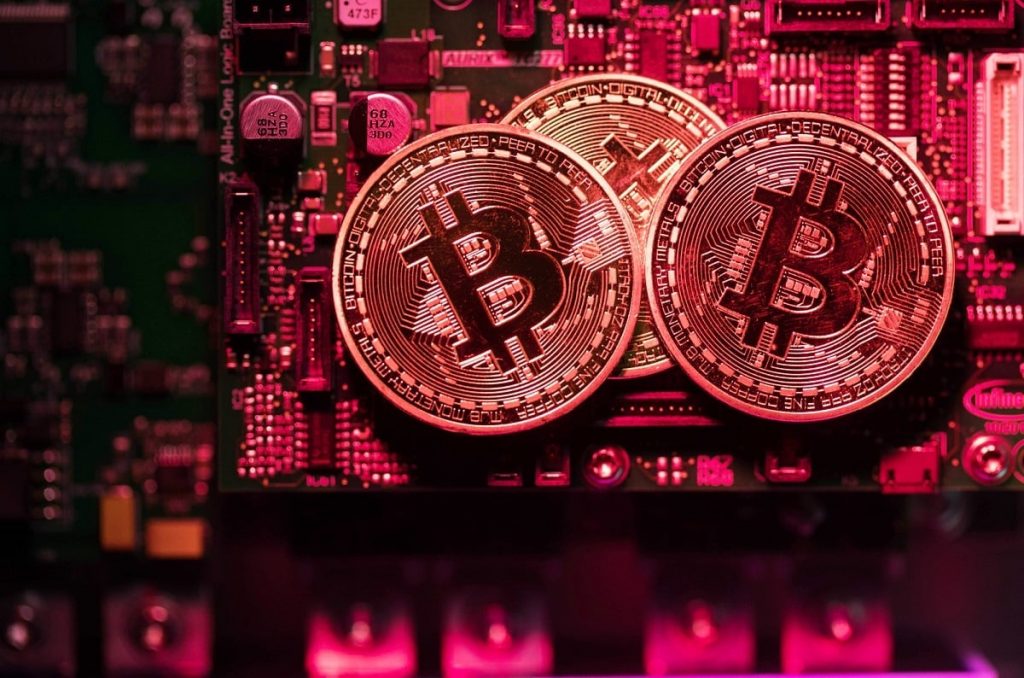 As mentioned before, Oman does not recognize the digital currency. Given that the value of cryptocurrency is volatile and subject to change, it is hard to determine a stable benchmark. The Central Bank of Oman (CBO) board has even issued a warning to the general public against investing in cryptocurrencies like Bitcoin. The Sultanate has no guidelines for the regulation of investments in cryptocurrency, and the bank will take no responsibility for losses resulting from such investments.

A part of its hesitancy to embrace these digital tokens also stems from its uncertainty with Sharia. In a country that drafts laws based on Sharia compliance, the decision on cryptocurrency stands on shaky grounds. To elaborate, the intangibility of the digital token along with uncertainty about its changing value has left some to not recognize it as a real asset. 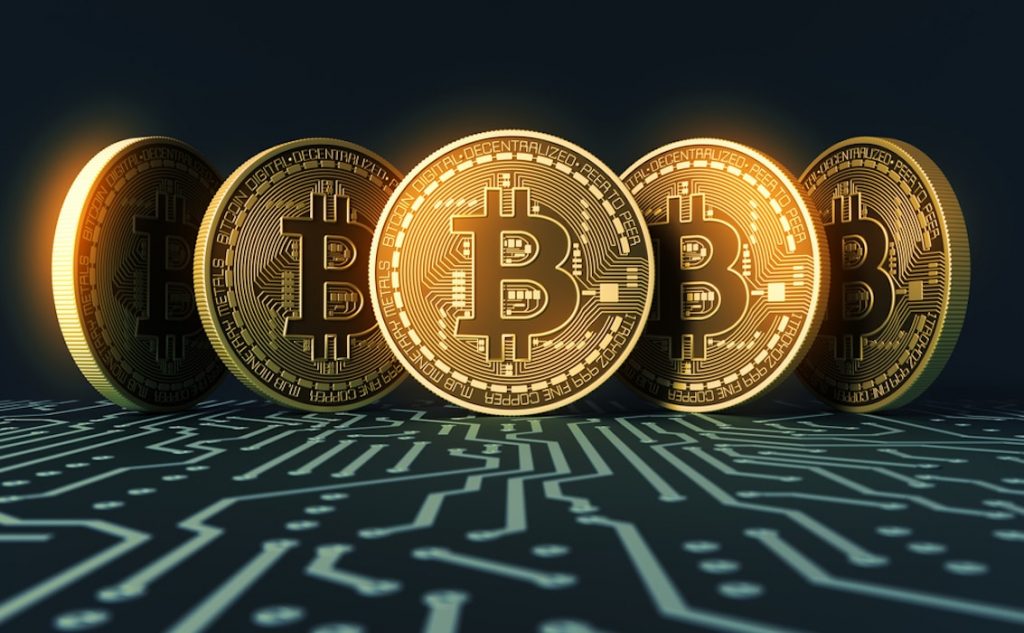 In order to establish cryptocurrency in Oman, and GCC in the long run, its regulators need to work on further stabilizing the system, and create a digital Fort Knox of safety for cryptocurrency. This, in turn, will give some semblance of confidence to the countries that are apprehensive of its implementation at the moment.

Not all is lost, however. Oman has been making leaps in terms of digital transformation and economic diversification. Big corporations in the Sultanate are investing in ventures that bring Oman up to par with the rest of the world. In an era where virtual banking and blockchain take precedence over other forms of transaction, cryptocurrency may be the most obvious step forward for the Sultanate. 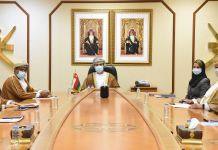 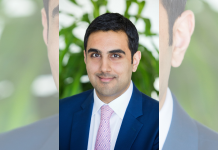 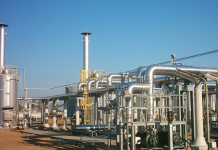