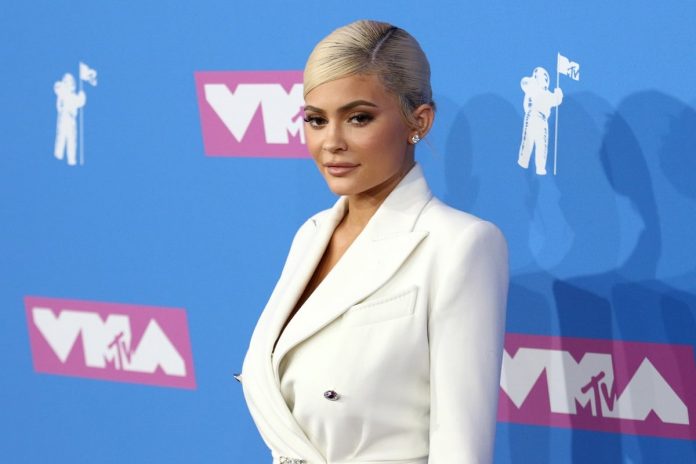 (Bloomberg Opinion) — Kylie Jenner’s debut on the Bloomberg Billionaires Index at the ripe old age of 21 should strike fear into the hearts of mainstream consumer companies everywhere.

The young member of the Kardashian-Jenner clan (a brood made famous by reality TV) has joined the tycoon club after signing an exclusive partnership for her cosmetics company with Ulta Beauty Inc., a chain of U.S. beauty stores. The deal embodies the trends – ultra-celebrity branding, Instagram and smartphone shopping – that are reshaping the retail landscape in everything from liquid foundation to food.

The giant corporates that still dominate the consumer industry have little choice but to try to keep up, not just with the Kardashians but the millions of “Konsumers” they have spawned.

Women have always looked to well-known personalities for inspiration. But Jenner takes the cult of celebrity endorsement to a new level. Not content to merely stick her name on something from LVMH SE or Kering SA and take a percentage, she kept more of the branding value for herself by setting up her own company. And why not? Jenner belongs to arguably the best-known family in the world (after the Windsors). The Kardashians are an industry in their own right, a powerful machine that pumps out influence over much of what we buy, whether that’s leggings or lipstick.

Like her half-sister, Kim Kardashian West, Jenner is a hugely powerful presence on social media. But by founding Kylie Cosmetics back in 2015, she has managed to take that in an even more lucrative direction. With 128 million Instagram followers, she can communicate directly with her fans, who then become customers.

The assumptions used to calculate Jenner’s wealth are still open to interpretation, as Kylie Cosmetics outsources its manufacturing, packaging and sales to other companies according to Bloomberg News. The terms on those deals aren’t public. But she has shown that with the right name and face you can cut out the L’Oreals and Procter & Gambles and just sell straight to the market.

While Ulta’s bricks-and-mortar stores open up a new channel, before now she has sold to her millions of followers over the internet, most likely via their phones. Forbes magazine, which first reported Jenner’s billionaire status, said Kylie Cosmetics had sales of $360 million last year.

So how can mainstream brand-owners make sure they don’t lose market share to future “super-influencers.” First off, they can try the traditional route of just signing them up to front their brands. But even this can be fraught with peril. L’Oreal, a competent operator on social media, parted company with transgender model Munroe Bergdorf in 2017 after claims she posted racist comments online. Bergdorf has 119,000 Instagram followers, so that was a lot of potentially upset customers once the relationship didn’t work out.

Other consumer groups have gone further. LVMH has teamed up with pop star Rihanna (68.4 million Instagram followers) to create Fenty Beauty, another makeup line. Fenty generated 500 million euros ($561 million) of sales in 2018, according to the French luxury giant. Rihanna’s cut of the profit is undisclosed, but this looks like a smart way for the industry to keep pace with the social media revolution in shopping.

Still, not all tie-ups are successful. Estee Lauder ended its collaboration with Kendall Jenner (Kylie’s sister, 105 million Instagram followers) after just 18 months because the Estee Edit, as it was known, fell short of expectations. Executives described it as “not authentic.” But perhaps the mistake was not plastering Kendall’s name all over the range, as Kylie has with her products.

Another option is buying celebrity brands outright. At some point “celebpreneurs” like Jenner will want to cash in via an exit. The purchasing company can then combine the draw of a famous name with its powerful distribution network, thereby turbo-charging sales. It’s an expensive choice, though. Diageo Plc paid as much as $1 billion in 2017 for George Clooney’s tequila brand.

Any buyer of a celebrity-backed company is also betting on their popularity lasting. In a world where fortunes can turn on a tweet, that’s a big risk.

There’s always the safer option of buying non-celebrity brands that serve similar consumer categories. For example, L’Oreal, Estee Lauder and Unilever Plc have been snapping up niche cosmetics, skincare and fragrance businesses for the past few years. Companies could also do better at product innovation, though that’s never easy when they’re as big as they are.

The public’s fickleness means Jenner’s star will fade eventually, but the social media phenomenon that she represents is surely here to stay – especially given that the big consumer brands are deeply unimpressed with the returns they get from advertising through Google and Facebook. What can compete with a superstar sharing their intimate thoughts about products with millions of shoppers?

Elaine He supplied a graphic 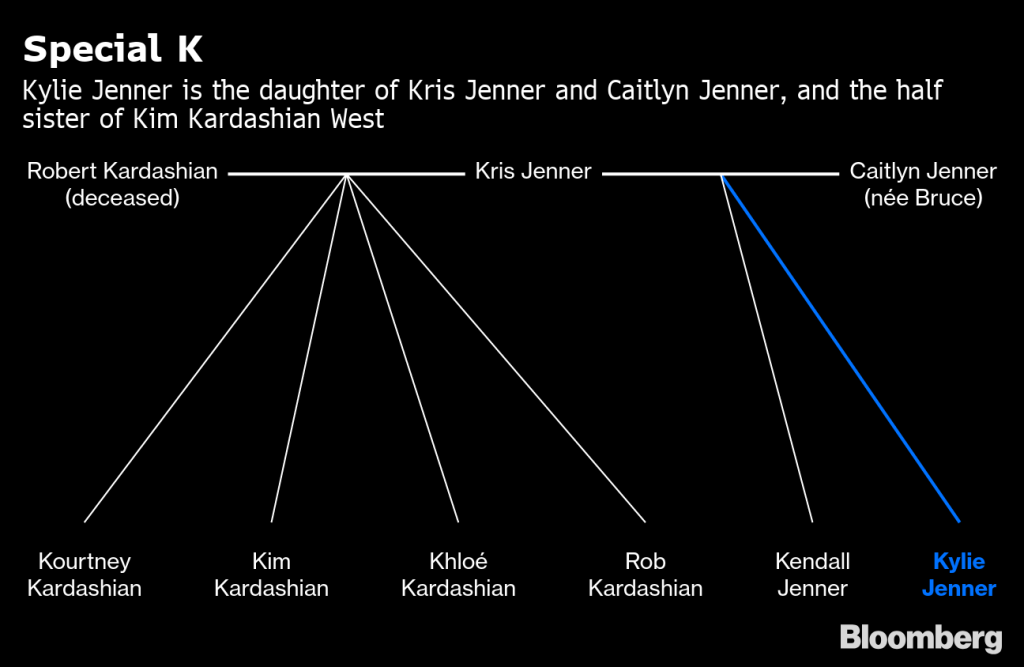