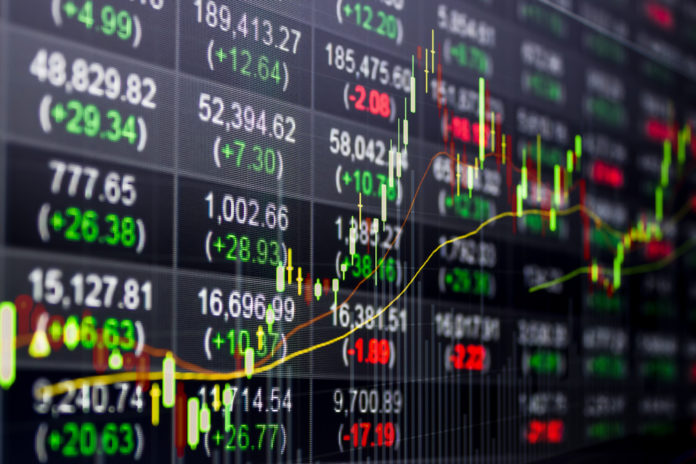 Most major Gulf markets traded in the positive today after returning from the Eid break, according to a Reuters report. Saudi Arabia and Oman markets are yet to resume trading and will do so on Sunday.

Among individual markets, Dubai’s index rose to 0.4% as most of its real estate stocks traded higher, with blue-chip developer Emaar Properties gaining 1.1%, the report added.

Damac Properties rose to 1.6% after reporting AED 50.6mn in net profit for the second quarter. Earlier in July, EFG Hermes estimated that Damac’s net profit would be at Dh207m this year, down from Dh1.21 billion 2018. The bottom line is expected to drop further to Dh35m in 2020, it added. Damac is the owner and operator of the only golf club in the region under the Trump brand.

Abu Dhabi’s index recorded a 0.1% increase with a 0.7% gain for Emirates Telecommunications Group.  According to the report, Waha Capital plunged 5.9% after it swung to second-quarter loss.

Qatar’s index rose to 0.5% with Qatar National Bank leading with a 1.5% rise and Qatar Islamic Bank reporting a gain of 0.9%.

Meanwhile, global equity markets also saw a rise with President Donald Trump having delayed plans to impose 10% tariffs on some Chinese imports, including cellphones, laptops and many other consumer goods.