Home Lifestyle Travel Oman is the most safe and friendly city, according to Expat Insider...
Facebook
Twitter
WhatsApp
Linkedin
Email 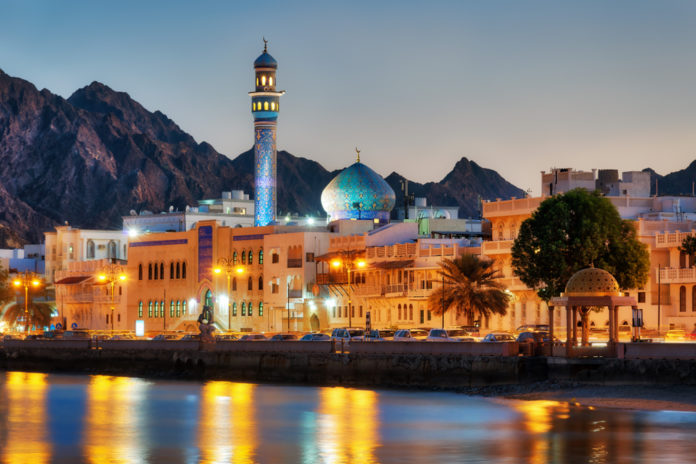 Oman is the safest and friendly city according to InterNations’ annual Expat Insider Survey for 2019. The survey sample included 20,259 expats representing 182 nationalities living in 187 countries who answered questions on aspects of expat life, finally ranking 64 expat destinations around the world.

Oman’s overall ranking is 32 out of the 64 and according to the survey, the country has improved by nine places and has made the biggest strides when it comes to personal safety. It has gained 17 places for this factor, with 79% giving it the best possible rating. Moreover, 96% of the expats in Oman appreciate the peacefulness, while 86% are happy with the political stability, the report added, ranking Oman first in the safety and security category.

And no surprises here that Oman also tops the Friendliness category with nearly nine in ten (87% versus the 65% globally) accepting that the Sultanate’s attitude towards foreign residents is amiable with 90% (versus 68%) respondents affirming that the population is generally friendly. On the back of these numbers, Oman also manages to grab the sixth spot out of 64 nations on the ‘Ease of Settling In Index,’ as per the survey report.

Oman did not do well in the Quality of Life category coming only 35thout of 64. Neither did it fare well on the Working Abroad Index, scoring the 49thspot. The survey noted that only around two in five expats (42%) were satisfied with both their career prospects and their job security (versus 55% and 59% globally, respectively).

The Sultanate saw a drop from 24thplace in 2018 to 41stspot in 2019 (17 places down) on the Personal Finance Index, with 58% expats still rating their financial situation positively (versus 64 per cent worldwide) The other areas that saw Oman losing the popularity contest included lack of leisure activities for children, childcare facilities, and education options. 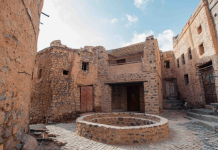 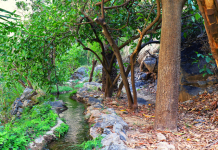