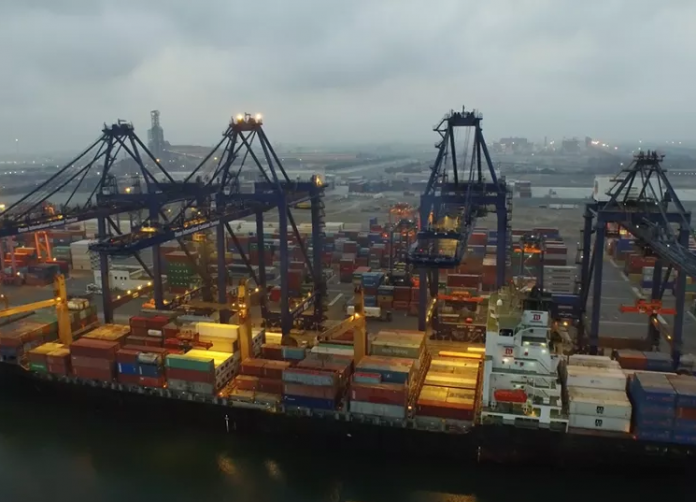 Oman is upgrading its infrastructure – more specifically – ports, as a gateway to economic diversification. A steep decline in global oil prices between 2014 to 2017 weakened the Sultanate’s monetary funds. An alternative strategy applied to accelerate economic growth was to increase the role of private sectors and establish more SMEs. Imports and exports are essential cogs in the industrial wheel, and the Sultanate has been revamping its ports in Muscat, Duqm, Salalah and Sohar, to not just increase its industrial production, but also to exploit the Sultanate’s strategic location to its advantage in transforming Oman into a hub for foreign investment and international trade.

In line with Oman’s agenda to increase foreign investment, Oman has established free zones adjacent to some of its ports. These free zones will be the direct centers for the majority of Oman’s foreign direct investments (FDIs). International companies and investors will be allowed to establish their businesses within the free zones. Its proximity to ports is a calculated benefit – of ease in imports and exports – that will entice further foreign investment.

The various free zones established by Oman are: 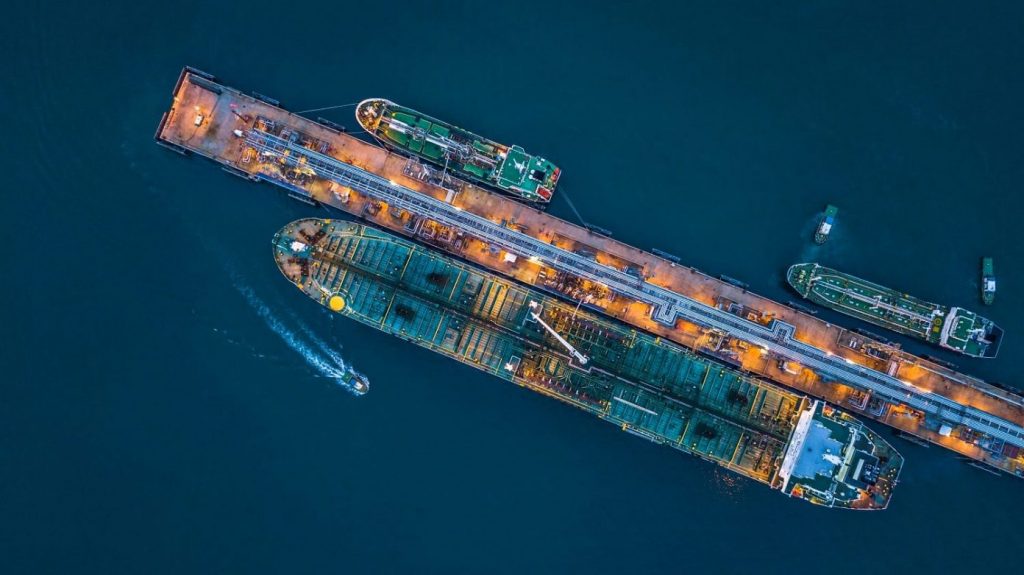 The tanker attack allegedly carried out by Iran have led to a rise in U.S – Iran tensions. Subsequently, the Strait of Hormuz has become a volatile route for trade. Shipping companies may be wary of utilizing the trade route. This gives Oman the opportunity to present an alternative and safer trade route in the form of Duqm. With direct access to the Arabian sea, Duqm port’s tactical location may urge shipping companies to redirect their trade via Oman’s coastal line. This, in turn, will promote the Sultanate as a major player in foreign investment and trade.

Oman has issued several policies to encourage foreign investment, such as:

These incentives have been tailored specifically to allow for ease of trade, encouraging foreign investors to utilize Oman’s ports and free zones. 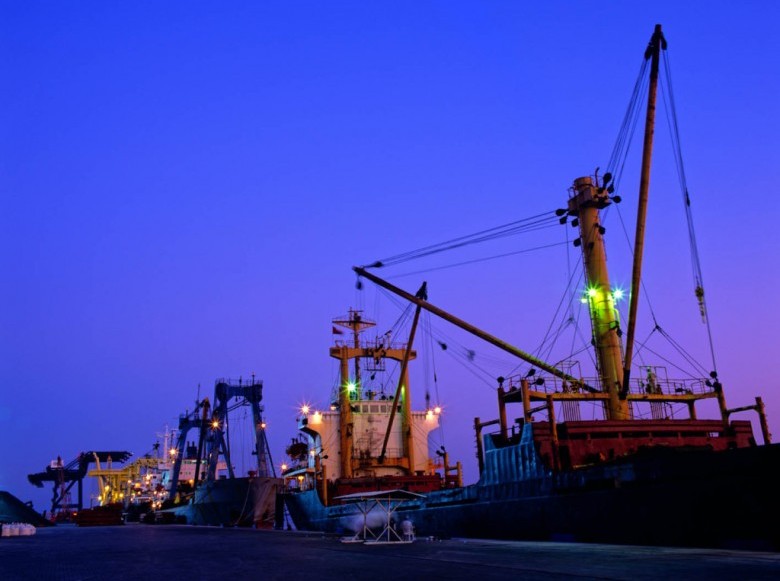 While some may consider the growing number of foreign direct investments (FDIs) and companies as a threat to budding SMEs within the Sultanate, they pose none. In order to avoid competition between well-established foreign companies and the up and coming Omani enterprises, the country has limited FDI’s reach to its free zones, adjacent to its trading ports. FDIs within the main cities require the investor to find an Omani sponsor. Oman, as part of its economic diversification agenda, wants its SMEs and local industries to flourish, and carefully lays down policies that ultimately benefit its locals, whilst still managing to extend a fair offer to its foreign investors.