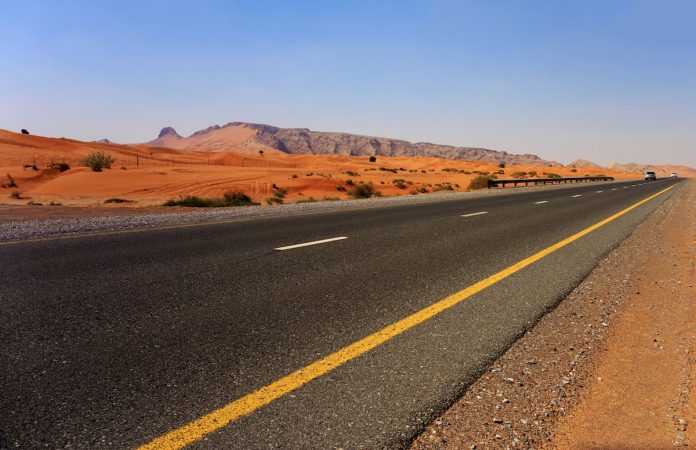 Oman and Saudi Arabia had joined forces to construct a road that connects the two countries together directly. Set to open soon, the road begins from Ibri and ends at the Empty Quarter – in Oman. The fastest route between the Sultanate and Saudi Arabia at the moment is 1,638kms, and travelers have to pass via the United Arab Emirates and endure a long journey of approximately 18 hours. The new direct road, however, is said to cut down the distance by more than 800kms. A huge milestone for the Gulf, this road will connect the two GCC countries for the first time.

In Oman, the road covers a stretch of 160kms, spanning from Tanam in Ibri, passing by the oilfield, to the Empty Quarter – the Oman-Saudi border. In Saudi Arabia, the road will cross a stretch of 247kms from the border of Oman to the Saudi Aramco oil field, and then a 319 km distance from Shaybah to Batha-Haradh road, that leads to Riyadh. The project has been built in the midst of the largest contiguous desert, and throughout the duration of the project, an estimated 130 million cubic meters of sand was cleared out for construction. The road passes through many deserted areas, where network connectivity is poor and the harsh climates may lead to flat tires. Considering these possibilities, the project contract stipulates that stakeholders are required to provide technical assistance to vehicles and passengers in duress.

According to reports by the Ministry of Awqaf and Religious Affairs, more than 100,000 Omani nationals travel by road for the Hajj and Umrah pilgrimage every year. The road will cut down the duration of the journey for the pilgrims, and even witness a greater footfall of Hajj and Umrah travelers. Currently, Oman welcomes a great number of Saudi tourists in Salalah, with the construction of the Oman-Saudi road, the Sultanate will perhaps see a rise in the number of incoming Saudi tourists. 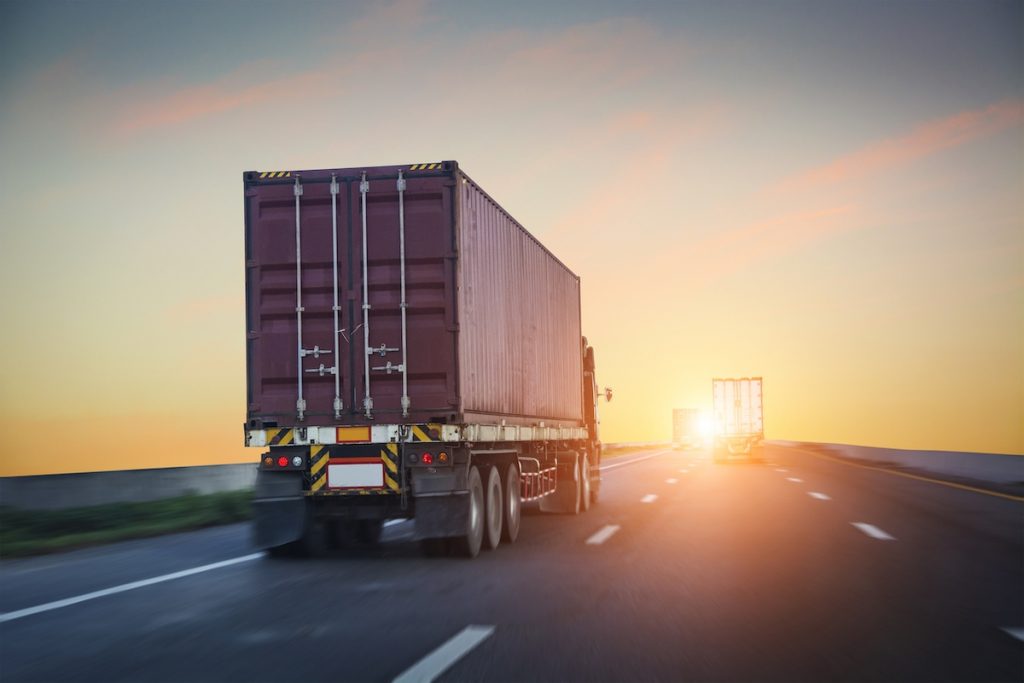 A majority of the area covered by the road is desolate. The long stretch will require the posting of a few service stations along the way. Oman can benefit greatly from this opportunity by populating these areas with a few commercial enterprises. It is not uncommon for dining and grocery franchises to open up adjacent to petrol pumps and service stations. The Oman-Saudi road will likely follow the same pattern and the Sultanate is sure to find Omani enterprises and franchises willing to invest. This may even open a future possibility for the emergence of commercial hubs in the area.

Normally, goods that are traded to and from the Saudi Arabian and Omani market have been shipped via the Strait of Hormuz into ports located on the eastern coast, and are then distributed by road. A 2015 report suggests that the Saudi-Oman border trades 2.1 million tons of goods annually. The direct road linking the two countries will enable ease of trade and the trade relations between the two countries grow considerably. Trucks and carriages will be able to transport goods more quickly and efficiently, helping the two countries deepen their import and export ties.

The Oman-Saudi road is much more than a mere route for transport. It’s predicted benefits to trade, investment opportunities, tourism, and overall economy, are certainly a sign of the strengthening connection between the Sultanate of Oman and Saudi Arabia. 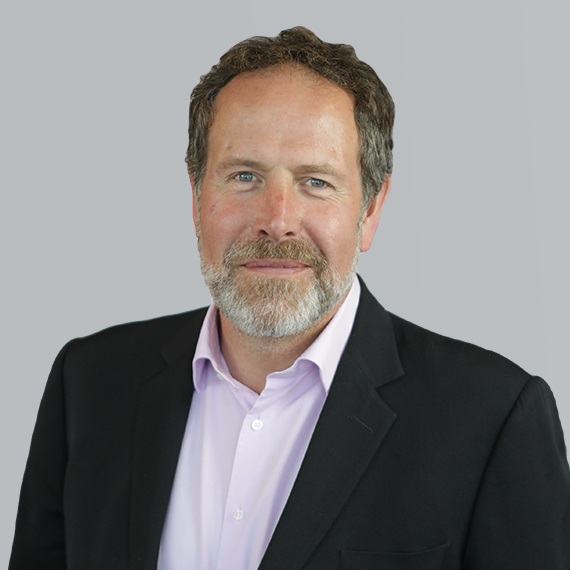 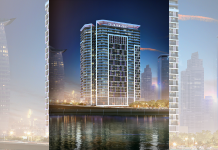