The mining sector in Oman identifies as one of the top five primary sectors with the potential to carry out economic diversification. The sector has seen a robust increase in investments of late, in the wake of this agenda. The mineral-rich Sultanate has an abundance of metallic – Copper, Chromite, and Laterite, and non-metallic – Gypsum, Limestone, Gabbro, Marble, Kaolin, Quartz, Clay, Basalt, Potash, and Dolomite – deposits.  The discovery of these essential mineral resources has triggered an array of large-scale exploration, mining, and extraction projects.

The public authority for Mining (PAM) was founded in 2014 by Royal decree, as the regulator and strategist for Oman’s growing minerals and mining industry. In 2018, PAM conducted a six-week long mining lab, that shared discourse on best strategies to apply in order to increase investments in the mining sector. PAM concluded the symposium with fruitful results – a plan for approximately 43 projects with an estimated value of RO813mn, a whopping 99 percent of the initiative to be carried out by the private sector.

In order to boost the economic contribution of the mining sector to its economic diversification plans, Oman wants to boost investments within the sector. The Sultanate has introduced new legislation which dictates that investors can acquire mining permits under a more transparent legal framework. Investors will also be able to enjoy shorter approval times and fair royalty rates. Additionally, mining permits for projects that span an area of under 5 sq. km will see an extension from one year to five years, and those that cover an area of more than 5 sq. km will be awarded an extension from 20 years to 30. 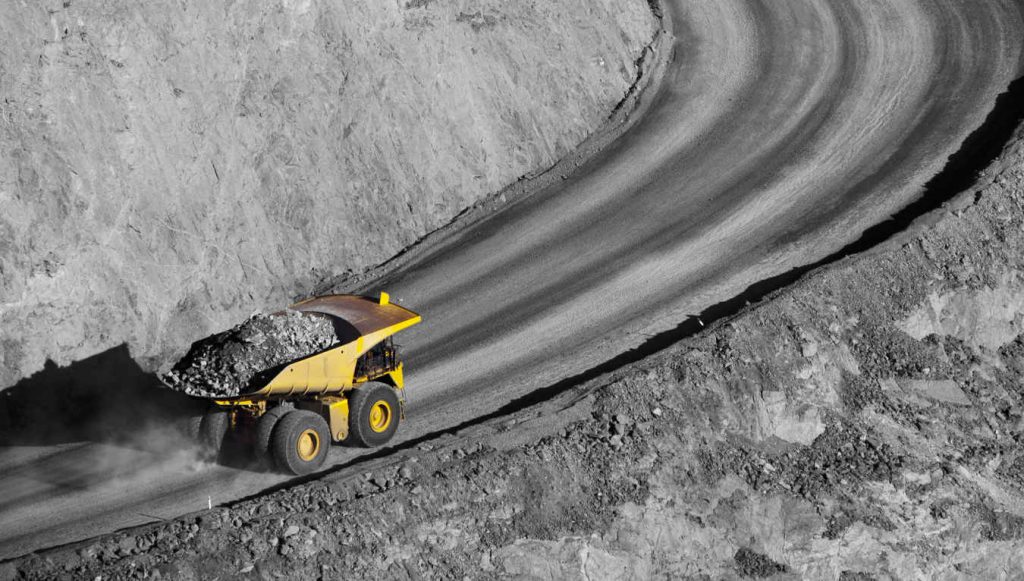 To safeguard its resources from wrongful exploitation, the Sultanate has several measures in place. First and foremost, Oman’s new mining law dictates that all mineral resources within Oman’s territory, which includes exclusive economic free zones, are the property of the state. Ownership, exploration, and mining of these resources will be conducted under the watchful eyes of PAM. The law also stipulates that public tenders for mining will be issued based on merit and fair play.

Contribution to the GDP

In 2017, the mining sector in the Sultanate saw a growth of 16.4 percent. PAM has identified private sector based mining projects with an investment value of $2bn. The projects stemming from PAM’s 2018 mining lab initiative predict a projected growth of RO378mn by 2023 in the mining sector’s GDP contribution – to be three times more than its current input. The initiatives are also set to create around 1,600 new job opportunities for Omanis.