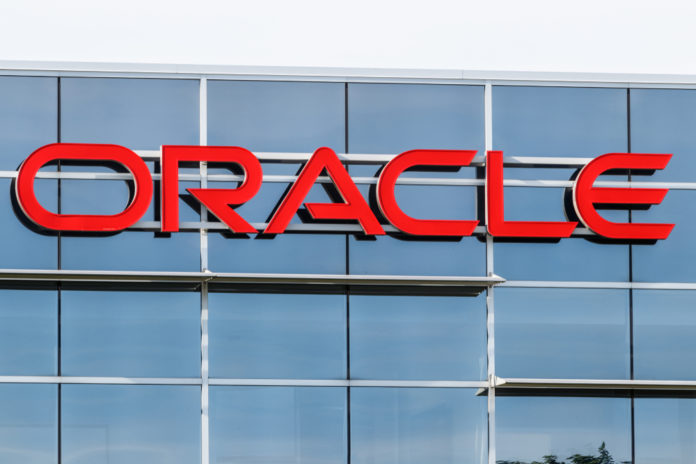 Multinational computer technology giant Oracle will launch 20 new cloud data centres worldwide by end of 2020, of which two will be in UAE and two will be in Saudi Arabia, it announced on Monday, at its annual user conference ‘OpenWorld’ held in San Francisco.

The other countries where cloud data centres will be set include US, Canada, Brazil, UK, EU, Japan, South Korea, Australia and India, among others.

According to the company, one data centre will be set up every 23 days over the next 15 months and will provide regional customers access to services including its autonomous database as well as Oracle fusion applications.

He added that unlike other cloud providers, Oracle was committed to offer a second region for disaster recovery in every country where they launched Oracle Cloud Infrastructure services.

READ: Oman: A Noah’s Ark for Data Storage and Recovery

Oracle’s first data centre in the Middle East was opened in Abu Dhabi earlier with cloud storage facilities on offer to regional customers and with the company looks to capitalise on its growth in the region with the opening of four more centres in the region.

Oracle Cloud has opened 12 regions in the past year and currently operates 16 regions globally—11 commercial and five government—the fastest expansion by any major cloud provider.

World’s first Autonomous Operating System
In a world first, the company also announced the Oracle Autonomous Linux, which along with the new Oracle OS Management Service, is the first and only autonomous operating system (OS) that eliminates complexity and human error to deliver unprecedented cost savings, security, and availability for customers.

“If you eliminate human error in autonomous systems, you eliminate data theft,” chairman Larry Ellison said on stage. The feature makes Oracle’s products more secure than those sold by cloud leader Amazon Web Services, he said and added that the Operating System that it runs on will auto-update with any downtime.

READ: Top 5 Trends That Will Shape the Future of Cloud Computing

There’s Free Cloud Menu too!
The company, whose cloud infrastructure business has not caught up to speed with Amazon and Microsoft, also took a generous approach to offer the Oracle Cloud Free Tier, including new Always Free services for anyone to try the world’s first self-driving database and Oracle Cloud Infrastructure for an unlimited time. 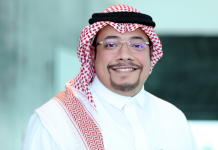