Qatar Airways has upped its investment in International Consolidated Airlines Group, S.A. (“IAG”) from 21.4 per cent to 25.1 per cent, by buying a US$600 million stake in the British Airways’ parent company.

The state-owned airline has been steadily increasing its stake in IAG, which also owns Spanish carriers Iberia and Vueling, and Ireland’s Aer Lingus, since buying into it with a 9.9% holding in 2015.

According to Qatar Airways Group Chief Executive Akbar Al Baker, the investment has proved highly successful to date and “the announced increase in our shareholding is evidence of our continued support of IAG and its strategy.”

He added, “Qatar Airways continues to consider opportunities to invest in airlines and support management teams that share our vision to enhance travel opportunities for airline passengers across the globe.”

One of Middle East’s largest airlines, Qatar Airways has been investing in other carriers having bought some of its holdings after United Arab Emirates and Saudi Arabia banned it from their airspace after a regional political dispute, which Qatar Airways has blamed for its recent losses.

The airline also has minority stakes in Cathay Pacific and China Southern and had earlier this month indicated that it was looking to double its stake in LATAM Airlines Group (LTM.SN) to 20 per cent and was in talks to buy a 49 per cent share in Africa’s RwandAir. The airline also owns 49 per cent of Air Italy, whose investors this month said was being placed into liquidation because of “persistent and structural market problems”.

Meanwhile, according to a Reuters report, IAG’s share price has risen by 52 per cent in the last six months and shares were trading up 1.4% at 641 pence in early deals on Wednesday. 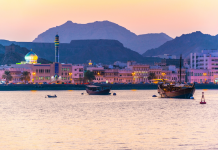 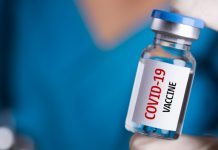 Oman Books Over One Million Doses of COVID-19 Vaccine 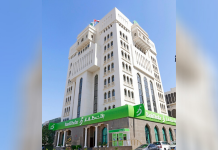