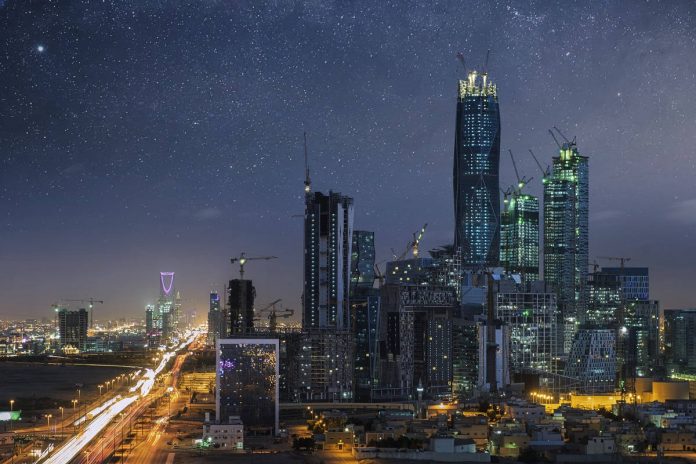 The Kingdom of Saudi Arabia is said to have already received more than US$35 billion in combined orders for a planned triple-tranche bond sale that it started marketing earlier today.

On Sunday, a historic deal was reached cut oil output among major producers, in an attempt to stabilise the oil market. However, this deal is expected to put more pressure on Saudi’s revenues. The Kingdom has already increased its debt ceiling to 50 per cent of its GDP from a previous 30 per cent in March as it plans to increase borrowing to offset lower oil revenues and amid an economic downturn caused by the coronavirus outbreak.

Oil has been seeing a plunge in prices, causing a rise in borrowing cost of Gulf oil-exporting countries, as some investors sold debt in consideration of the strain lower oil revenues would put on their budgets. Most of the Gulf nations are looking at debt-funding options to mitigate both the economic pressure and the impact of lowering oil prices.