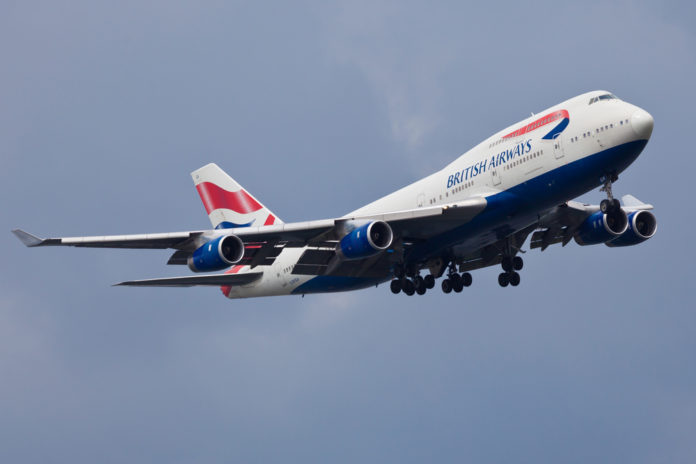 British Airway’s London Heathrow- New York JFK service is the only route which has managed to break the ‘billion-dollar barrier’, earning revenues of over $1.15bn last year, says a report from the UK-headquartered airline data firm OAG. 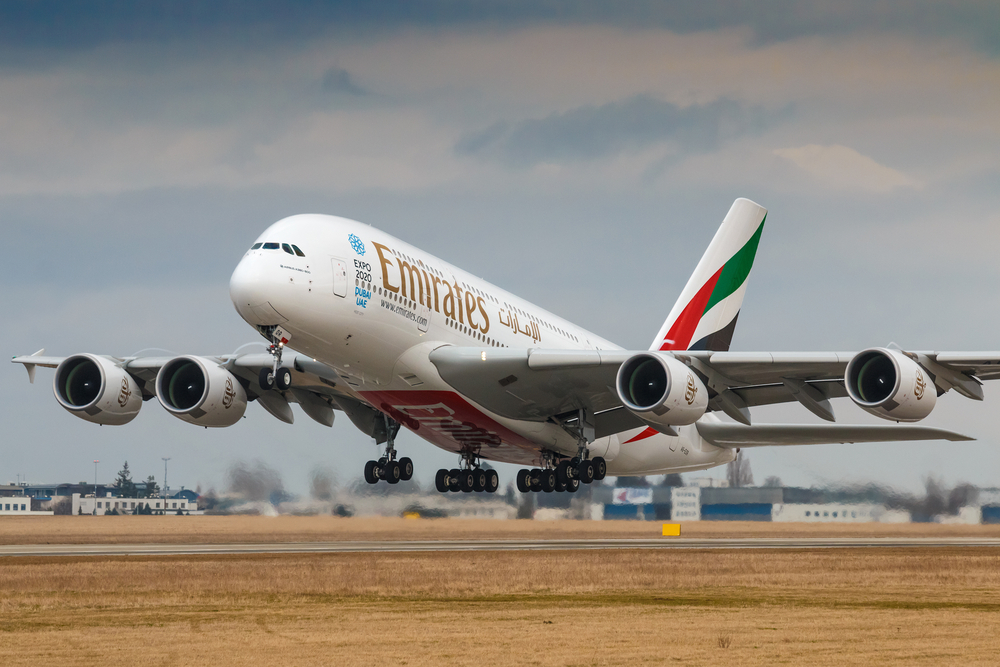 According to data, the route also saw an increase in revenue per hour of nearly 10 per cent in the 12 months from April 2018 to March 2019. “With over 30 per cent of BA seats on the route in either first or business class, the importance and the value of the route is clear to see,” the report said. Emirates Dubai-London Heathrow service found itself in the third spot with a revenue of over $796m during the year. It recorded an hourly income of $24, 926. 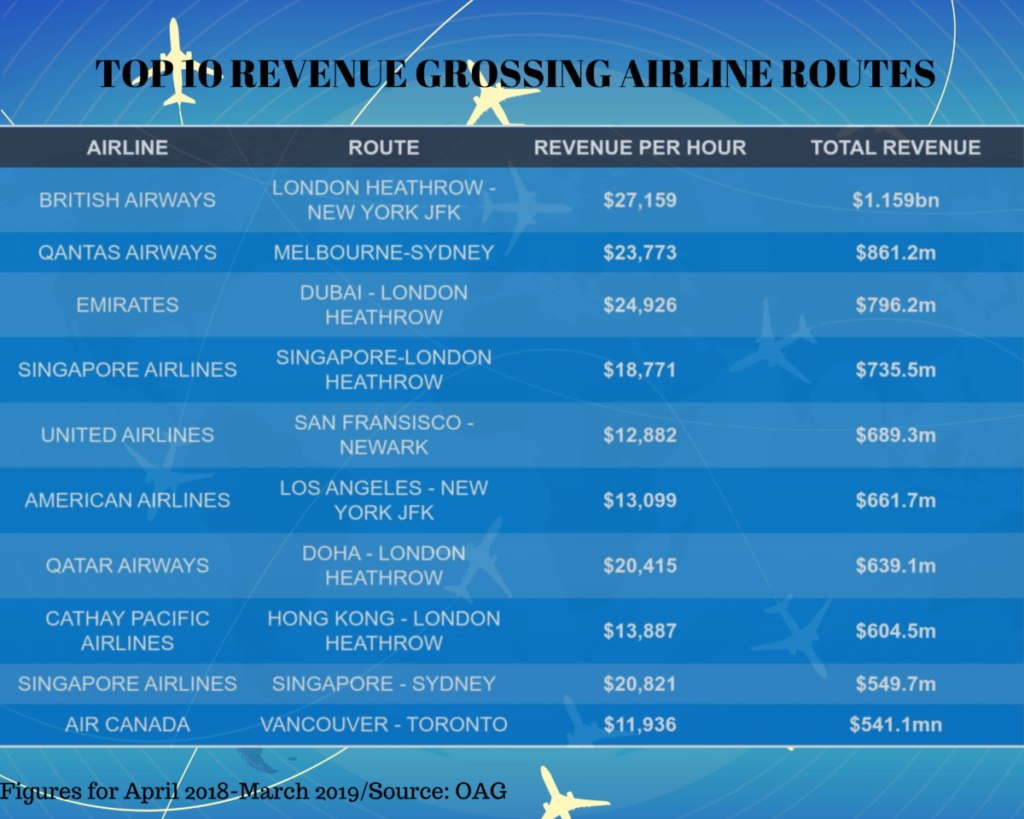 While the top ten routes and airlines remain the same as the previous year and have together brought in a revenue of more than $6bn, the report noted that nine of the top ten routes have seen a reduction in the revenue per hour. “Analysis of the data on a revenue per hour basis this year does reveal some wide variations, amongst the top 10 revenue routes, LHR – JFK is some US$27,159 per hour is highest whilst an increasingly competitive YYZ – YVR market and low-cost competition probably accounts in part for only US$11,936 per hour for Air Canada,” said the report.

The report also observed that the nexus between revenue and available capacity is best highlighted by the routes operating from Heathrow, “which in part explains why long airlines rush to fill available slots and existing carriers protect their networks.” 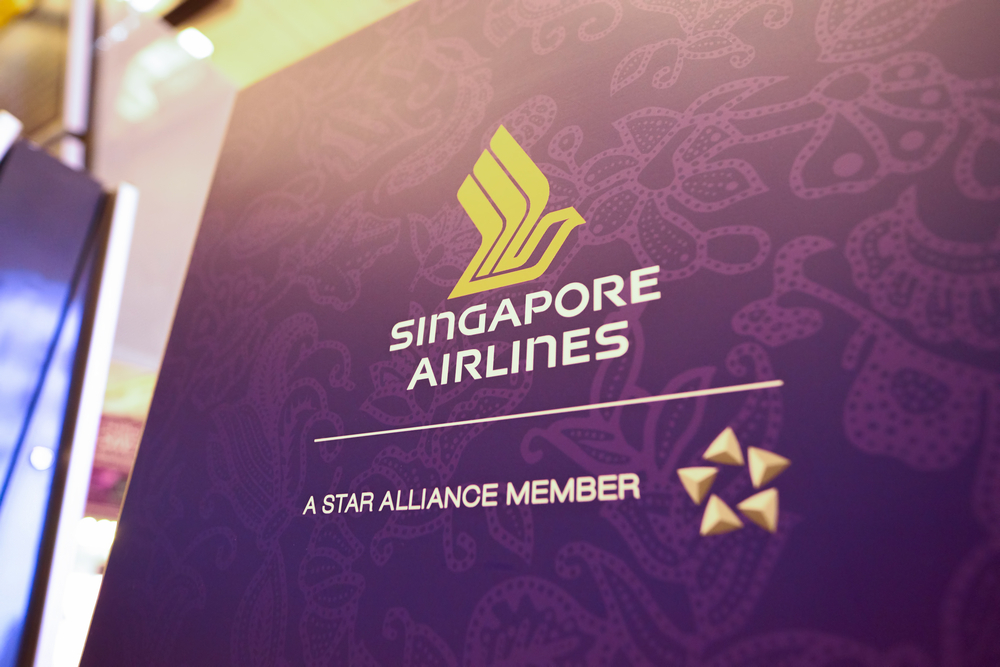 However, the Singapore – Jakarta service offered by Singapore Airline disproves the theory that “only long-haul flights can generate significant revenues”, the report stated. The route is the highest revenue producer in the world based on hours flow, generating nearly $39,000 per hour flown.

The report added that ultimately revenue alone is just a metric and for many of these routes, high frequency wide-bodied services mean high operating costs. According to OAG, their analysis does not see any great movement in or out of these tables in the next few years “until capacity becomes available and then of course at both ends of the route, which for many of these airlines will ensure their status for some time.” 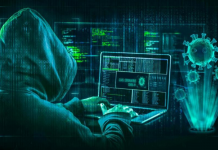 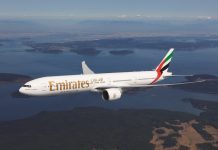