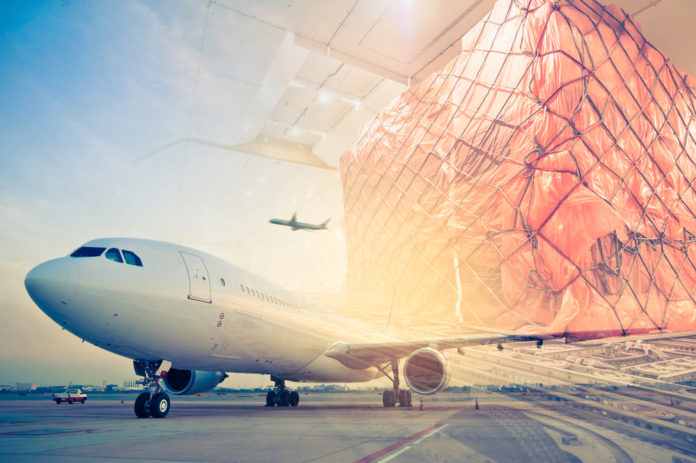 An International Air Transport Association (IATA) data report shows that the global air freight market contracted by 3.2% in July this year, compared to the same period in 2018. According to IATA, this is the ninth consecutive month of year-on-year decline in freight volumes. The data is measured in freight tonne-kilometres (FTKs).

Middle Eastern airlines’ freight volumes were among those hit the worst with a decline of 5.5% in July 2019, compared to the same period in 2018. Calling it the sharpest drop in freight demand of any region, the IATA said that trade tensions, the slowing in global trade and airline restructuring have impacted the recent performance.

The other market that was hit the most was the Asia-Pacific, which saw demand for air freight contract by 4.9% in July this year, compared to the same period in 2018. IATA attributed this sharp decline to the US-China trade war and weaker manufacturing conditions for exporters in the region. “With the region accounting for more than 35% of total FTKs, this performance is the major contributor to the weak industry-wide outcome.

Asking US and China to work towards a solution, Alexandre de Juniac, IATA’s Director General and CEO, said, “Trade tensions are weighing heavily on the entire air cargo industry. Higher tariffs are disrupting not only transpacific supply chains but also worldwide trade lanes. While current tensions might yield short-term political gains, they could lead to long-term negative changes for consumers and the global economy.

This ongoing trade war combined with rising fuel prices could potentially wipe $7.5bn off expected airline profits during 2019, IATA warned. “Carriers worldwide will collectively generate a profit of $28bn, down a fifth on estimates made at the end of last year, $2bn less than 2018, according to Iata.