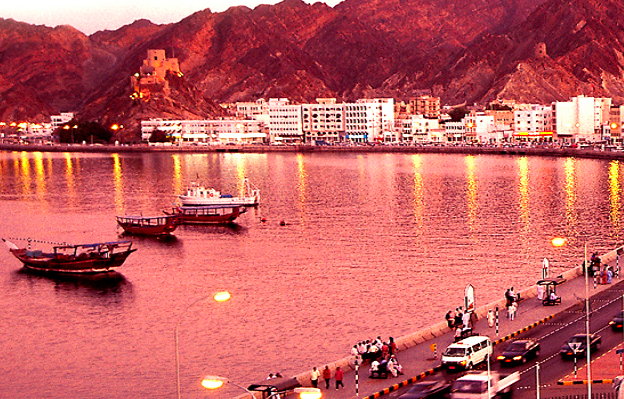 Oman’s economy has achieved a robust 10.1 per cent growth rate at RO20.33bn for the first nine months of 2017, mainly driven by a remarkable growth in crude oil prices in the international market and surge in non-oil activities.

The average price of Oman Crude surged ahead by 27.8 per cent to $51.3 per barrel during January-December period of 2017, against $40.1 a barrel for the same period of 2016, shows the monthly report released by National Centre for Statistics and Information (NCSI) .
With an increase in crude oil price, the economy started gaining strength since the beginning of last year, reversing a slackness witnessed during the previous two years. The oil sector’s gross domestic product (GDP) grew by 23.9 per cent to RO6,248mn in the first nine months, whereas the non-oil sector edged up by only 4.9 per cent to RO14,700.3mn.

But the total production of crude oil in Oman fell by 3.6 per cent to 354.26 million barrels for 2017, against 367.56 million barrels of crude oil for the previous year. The non-oil sector’s GDP grew by 4.9 per cent to RO14,700mn during the January to September period of 2017, up from RO14,016.8mn for the corresponding period of the previous year. Non-oil GDP was mainly driven by a surge in basic chemicals and mining activities, said the report. 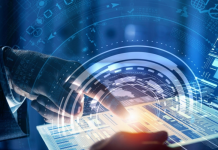 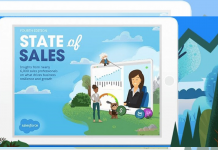 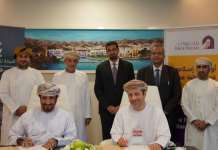