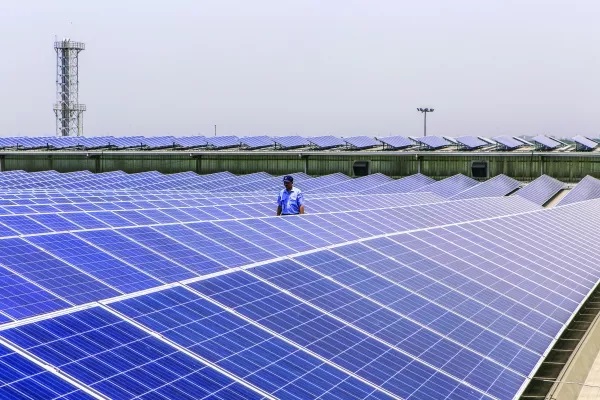 This plant is the first project under an ambitious Saudi national renewables programme, aiming to produce 9.5GW of renewable energy by 2023. The 25-year power purchase contract was awarded to ACWA Power at a new world record tariff of US cents2.3417/kWh (8.781 halalas/kWh).

Located at Al Jouf, over an area of six square kilometres, the Skaka plant has an investment value of $302 million (SAR1,132 million) and will generate 300MW of power.

“We are proud to have set yet another world record tariff for PV power, now at home, and are humbled to be entrusted with the first utility-scale renewable energy plant to be developed in the Kingdom. It will be the foundation for the visionary ambitious national programme that seeks to maximise the utilisation of renewable energy sources, as defined by the National Transition Plan 2020 and the objectives of the Saudi Vision 2030,” Mohammad Abdullah Abunayyan, chairman of ACWA Power, said.

“Winning the Skaka solar project in the Kingdom is a matter of pride and a record of our successes and achievements in developing and implementing pioneering projects in the renewable energy sector in the UAE, Jordan, Egypt, Morocco and South Africa,” he added.

“This new project allows ACWA Power to bring to the Kingdom our considerable expertise and capabilities to ensure the delivery of this first renewable energy project at the highest global standards of quality and efficiency,” Abunayyan further said.

He also praised the impeccable standard of professionalism, transparency and integrity showed by the Renewable Energy Projects Development Office (REPDO) throughout the procurement process, right from prequalification to the final selection and award, not just in the quality of specification and documentation, but in the implementation of each step.

This was done to ensure highest standards of neutrality and surplus focus on compliance and competitiveness to give confidence to all participants, not only about the procurement itself, but to also set the template for all future procurements of the major programme.

“We are very excited to have won this project through such a rigorous and transparent process at a new world record tariff. It will set the foundation for a robust and competitive market for renewable energy in the Kingdom, enabling Saudi Arabia to take advantage of all the intrinsic valuable ingredients available to become a global hub for research, development, manufacture, and investment in the rapidly transforming energy sector, which is pivotal to increase the renewable energy content in the fuel mix of power generation,” Paddy Padmanathan, president and CEO of ACWA Power, said.

“We are delighted to win this project, which offers our team the chance to give ACWA Power the lead in the renewables sector in Saudi Arabia due to the significance of this project as a starting point for a promising national programme that will enhance the capabilities of the energy security system in the Kingdom, and increase the local strength of the power generation industry, especially those that rely on renewables. Apart from this, it will provide job opportunities to young Saudi nationals, to qualify and equip them to operate, lead, and develop one of the most important sectors on which the economic development in the Kingdom depends: the sector of electricity production,” Thamer Al Sharhan, managing director at ACWA Power, said.

The Ministry of Energy, Industry, and Mineral Resources, and REPDO selected ACWA Power as the most competitive and compliant offer from submissions made by consortiums of eight local and international bidders. 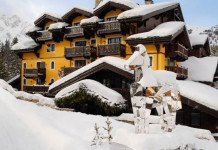 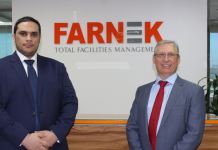