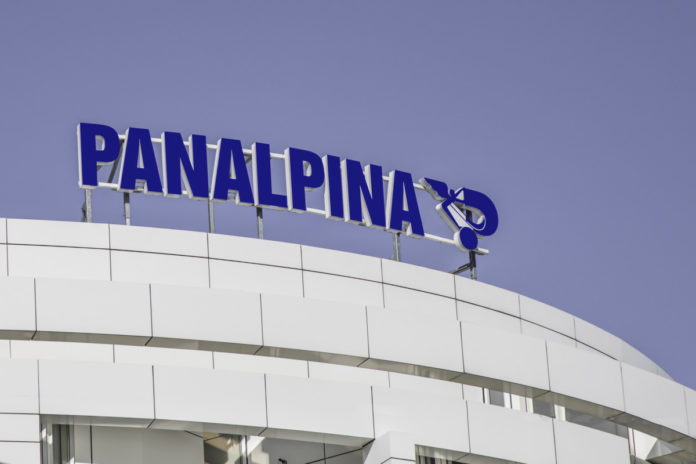 Panalpina, an international freight forwarding and logistics company based in Switzerland, is soon planning to set foot in Oman with its office opening in Muscat by end of the third quarter this year, a company press release stated recently.

Panalpina’s activities which were previously handled by an agent, will now be done through its office in Muscat and will cover core activities such as Air Freight, Ocean Freight and customs clearance.

The Swiss logistics giant plans to use its long-standing experience in Project Solutions and the Energy sector to expand its presence into the Sultanate and contribute to the nation’s rapidly increasing economic and infrastructural growth.

Oman’s reputation has been firmly established as one of the leaders in the oil and gas sector, which has been a key driver of its economy since the late 1960s since commercial production began.  The Sultanate is also a major exporter of dates and is fast becoming a tourism hub. Its major imports include motor vehicles, technical equipment, computer hardware and software, consumer products, textiles and foodstuffs.

With more diversifications planned in the field of agriculture, fisheries, mining and manufacturing and the increasing number of infrastructure projects, make Oman a prime location for business in the Middle East region.

Charles Francis, Panalpina’s country manager for Qatar, Kuwait and Oman was quoted as saying, “Oman has become a pivotal geographical location for cargo flows to and from Qatar. Unlike some of the Gulf Cooperation Council (GCC) countries, Oman has not introduced economic sanctions and its trade with Qatar has increased by more than three times since the embargo started two years ago.” 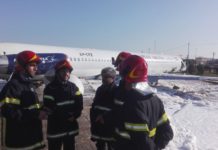 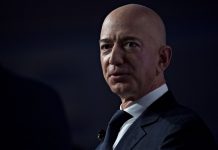 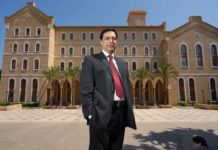