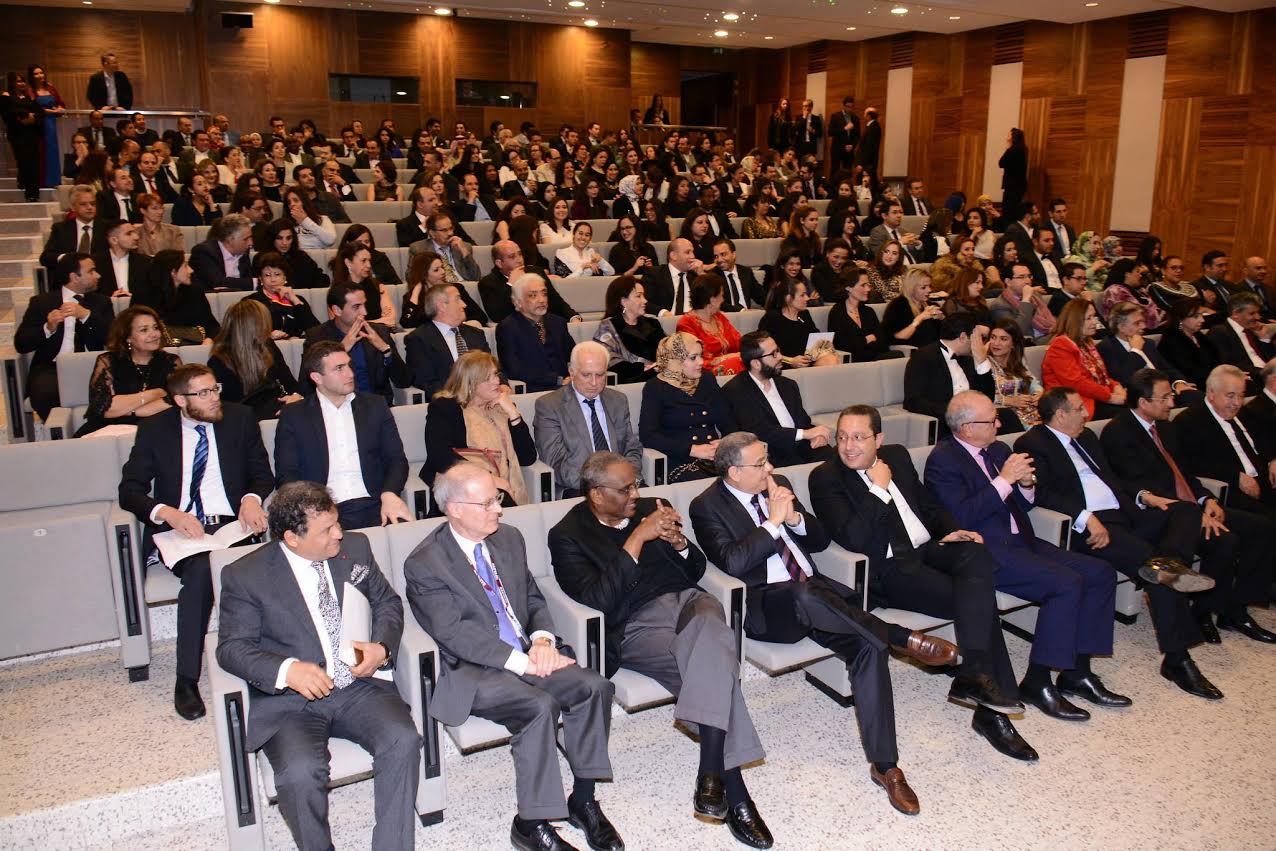 The Oman American Business Centre (OABC), in collaboration with the Harvard Arab Alumni Association, will sponsor the 11th annual Harvard Arab World Conference at the Shangri La Barr Al Jissah Resort and Spa on April 2nd 2016. Organized under the theme “Innovation: Inspiring A New Arab World”, the event will explore ways to harness the region’s many educational, technological, and economic opportunities. Open to the public, the conference will welcome over 400 professors, policymakers, thinkers, and leaders from the USA, the Middle East and Europe.
The 2016 Harvard Arab World Conference will feature a range of high profile speeches, panel discussions and debates with keynote addresses scheduled to be delivered by HE Yusuf bin Alawi, Minister Responsible for Foreign Affairs, HE Marc J. Sievers, United States Ambassador to Oman and Mohammed bin Mahfoudh Al Ardhi, Chairman of the National Bank of Oman and of Investcorp.
Ali Daud, President of the OABC, said, “Today the region faces many unique challenges and opportunities, ranging from low oil prices and faltering economies, to armed conflict. Those are the challenges. The opportunity is the Youth of the region. History has taught us, only through dialogue, proactive discussion, and knowledge exchange can we ever be able to overcome the obstacles we face, and with that we can harness the many unique opportunities the Arab World has to offer. The Harvard Arab World Conference aims to serve as a platform for such an exchange by uniting the region’s most vibrant and accomplished figures to help inspire the next generation the next generation and create roadmaps of progress.”
The event will include five different panels: “Innovative Politics: Finding Common Grounds in Regional Conflicts”, “Building the Innovation Economy”, “Innovation in Arab Schools”, “Innovation in the Art and Culture”, “Intellectual Innovation: A New Islamic Narrative”, and “Innovation & Entrepreneurship”. Confirmed panelists include H.E. Mr. Haidar Al Attas, Former Prime Minister of Yemen; Marc J. Sievers, United States Ambassador to Oman, George Sabra, President of the Syrian National Council; Sheikh Mohammed Said Al Mamari, Advisor to the Minister of Endowments and Religious Affairs in Oman; Tarek Massoud, Professor at the Harvard Kennedy School of Government; Maysa Jalbout, CEO of the Abdullah Al Ghurair Foundation for Education; among many others.
This year’s program will highlight a number of innovative initiatives in the Arab World and will explore topics related to technology, the arts, religion and Governmental policy. The Harvard Arab World Conference will also feature a startup pitch competition and a special seminar on the 1st of April 2016 to help Omani high school and graduate students gain admission to Harvard.
Daud added, “Currently only one Omani attends Harvard, something we hope this conference will change. Like in any other nation, it’s the Youth the prosperity of a nation depends on. They are the backbone of its future. As such, best in class education, is a vital factor in preparing them to play this role effectively.”
Ahmed el-Gaili, President of the Harvard Arab Alumni Association, explained, “The Harvard Arab World Conference is an opportunity to convene the next generation of thinkers in the region alongside accomplished leaders from a variety of fields. Through such events we hope to foster a constructive conversation around critical issues facing the Arab world.
Organized every year in a different city in the Arab World, the conferences unite Harvard alumni, faculty, experts and societal leaders to raise awareness on issues facing the region. Previous conferences were held in Tunis, Abu Dhabi, Amman, Cairo, Doha, and Dubai. 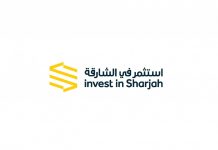