Home Lifestyle Food & Dining You Must Try These Exotic Foods At Least Once In Your...
Facebook
Twitter
WhatsApp
Linkedin
Email 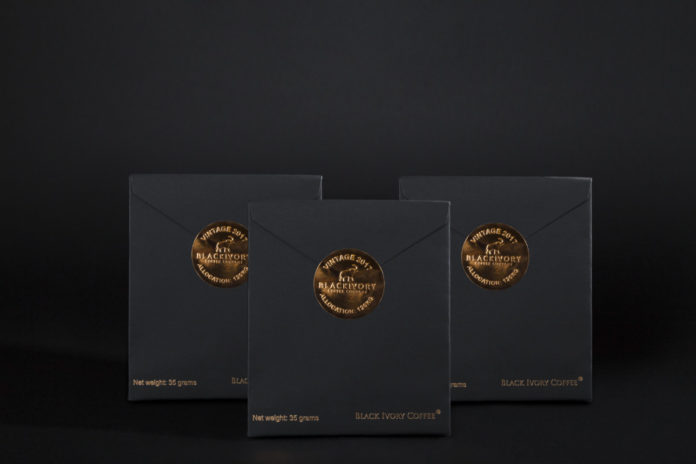 Caviar that has made it to the Guinness Book of World Records, rare mushrooms and rare white truffles that attract serious bidding wars to naturally sourced coffee, taste the opulence with some of the world’s most exotic food…

BLACK IVORY COFFEE
The world’s most memorable coffee drinking experience comes from Black Ivory Coffee, which is naturally refined by rescued elephants and made from 100 per cent Thai Arabica coffee beans. Brewed in a machine whose design dates back to 1840 France, it requires 33kg of coffee cherries to make 1kg of coffee. In fact, it is so rare that it was primarily reserved for top five star hotels. However, a Black Ivory Coffee is on offer on the website and you can buy yourself a single pack, to start with, for US$100. The 35gms of whole roasted coffee will serve approximately four espresso size cups. Your expensive cup of coffee also comes with the joy of giving with 8 per cent of the coffee sales going towards the care of street rescued elephants at the Golden Triangle Asian Elephant Foundation.

Good to know: The website strongly recommends to drink Black Ivory Coffee black. Do not add milk as this will overpower the delicate but complex notes. If you would like to add sugar, use raw and not the white/processed alternative as this will be too sweet.

MATSUTAKE MUSHROOM
The Matsutake mushroom is expensive because of its rarity. Japanese matsutake are found under fallen leaves at the foot of pine trees, hence the name matsutake, which means pine mushroom in Japanese. While its historical prevalence meant it was nearly synonymous with autumn in Japan, its production has sharply reduced due to a pine nematode (roundworm) that kills the trees they grow under. With more and more money to spend on less and less mushrooms, matsutake have achieved almost mythical status in Japan and around the world. You end up paying anything upwards of $500 + for five of these mushrooms.

Good to Know: Never wash them. Just wipe the mushrooms down with a damp paper towel or cloth. Slice them thickly, or else you lose the aroma.

ALMAS CAVIAR
The word ‘Almas’ means diamond, a fitting name for the world’s most expensive caviar. This Beluga caviar is white in appearance and comes from the Beluga Sturgeon, native to the Caspian Sea. Generally, the lighter the colour of Beluga caviar the older the fish is. An important fact about caviar is that the older the fish, the more elegant and exquisite is the flavour. Almas caviar comes from Iran making it extremely rare and extremely expensive. According to the Guinness Book of World Records, 1 kg (2 lb 3 oz) of this ‘black gold’ is regularly sold for £20,000 ($34,500).

Good to Know: Caviar is traditionally eaten directly from the skin between the index finger and the thumb. The eggs are rolled slowly around the mouth and pop to release the flavour. 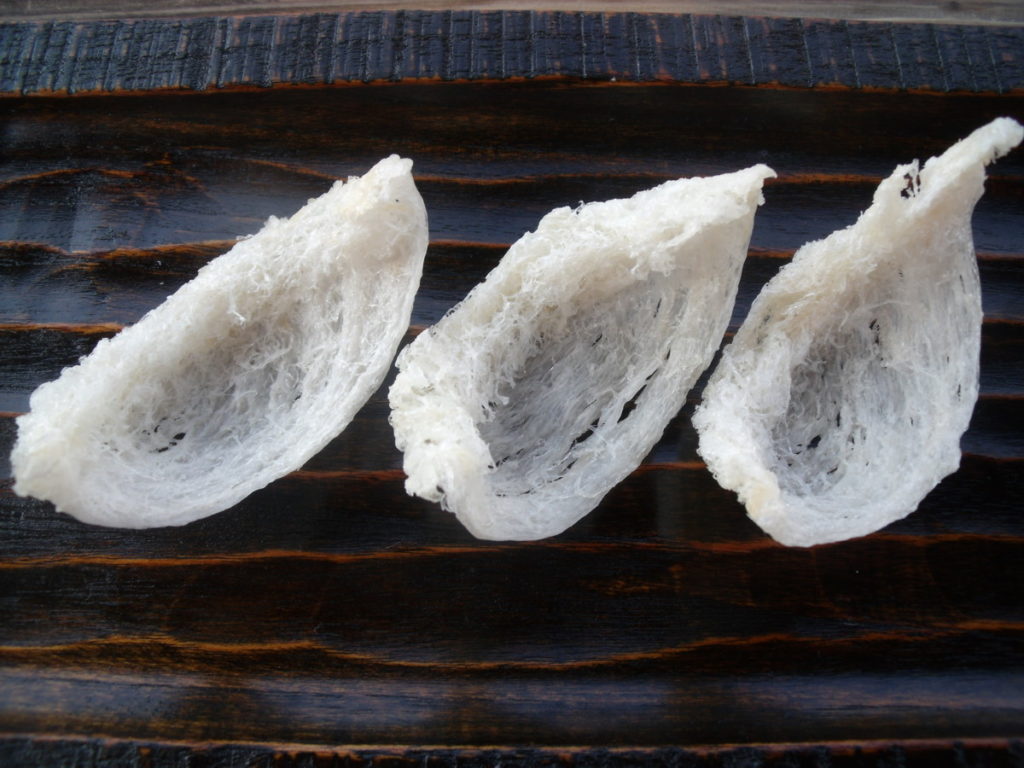 EDIBLE BIRD’S NEST
Yan wo, or bird’s nest, also referred to as ‘the Caviar of the East’, are exclusively built by small birds known as swiftlets. They belong to the large family of the common swallow, but only nests from three species are edible. The nests are built from the bird’s salivary secretion, which is abundant, particularly during the breeding season. They are particularly prized in Chinese culture due to their rarity, and supposedly high nutritional value and exquisite flavour. Reports suggest that edible bird’s nests are said to be among the most expensive animal products consumed with an average nest retailing for about US$2,500 per kg in Asia.

Good to Know: Serving edible bird’s nests salty or sweet are both acceptable. When serving it sweet, it will be easier for the body to absorb nutrition. On the other hand, when it is served with salt, the salt’s minerals will cause the nest to be crunchier when consumed. Note that when serving with salt, it is important to only add the salt just before consuming.

White Truffle
The already expensive truffles become even more notoriously pricey because they are difficult to cultivate. This makes them a true delicacy that some have called the king of all fungi. The white truffle (Tuber magnatum), a pale yellowish-beige mushroom found at its best in northwest Italy’s Piedmont region, near Alba. According to South China Morning Post, white truffles mean serious business among the Wealthy Chinese, who would pay any price to outbid their rivals in the Truffle buying war. Reports suggest that in 2019 an anonymous Hong Kong entrepreneur won the battle for the biggest, snapping up a massive 1kg (35-ounce) specimen for US$132,000.
Good to Know: White Truffles (especially the winter variety) should never be cooked because their aroma tends to fade relatively quickly. So keep it simple with slices or shavings over your dish of choice. 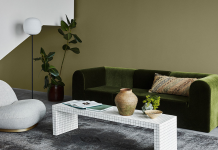 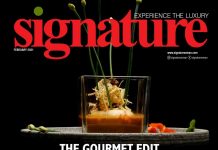 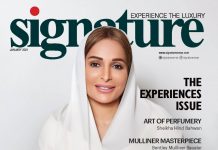