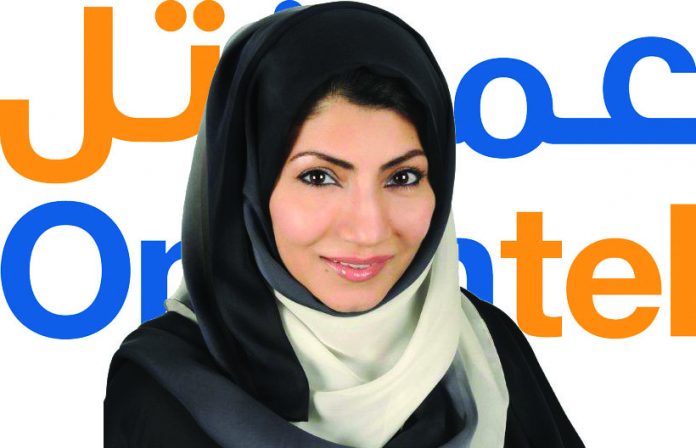 Omantel has played a pioneering role in digitising as well as enhancing the efficiency of several vital sectors in the country. The company’s CSR initiatives have been immensely helpful in empowering several segments of society

Contributing to the socioeconomic development of the Sultanate has always been high on agenda for Omantel. As part of its corporate social responsibility (CSR) strategy, Omantel has teamed up with relevant stakeholders from the public and private sectors, civil society organisations and the public, and continues to expand its CSR footprints, exploring new areas and innovative methods of giving back to the society.

Laila Mohammed Al Wahaibi, Omantel’s corporate social responsibility manager says: “In line with its efforts to keep pace with the changing ICT landscape in the Sultanate and taking advantage of its position as the leading telecom operator with the widest network, Omantel has played a pioneering role in digitising as well as enhancing the efficiency of several vital sectors in the country such as education, health, safety and environment. The company’s CSR initiatives have been immensely helpful in empowering several segments of society such as child entrepreneurs, women, elderly people and people with disabilities.”

Omantel’s digital inclusion initiatives aims to create a solid foundation for creativity and innovation, to contribute to the national digital transformation drive. The company capitalises on its infrastructure and expertise as well as the accumulated experience of its employees to achieve these objectives.

The partnerships the company entered into in 2017 include an agreement signed with Sultan Qaboos University, to establish a research fund for ICT and nanotechnology to support and promote scientific research in the Sultanate. Omantel also set up an Internet of Things (IoT) lab to create conducive environment for the faculty members, students and those interested in the development of advanced ICT solutions.

‘Omantel Wal Alawael’ is an initiative aimed at training elderly people on using new technology. This will help bridge the digital gap and enable them to benefit from the new technological advancements.

The company has concluded the first version of its “Upgrade” initiative aimed at converting graduation projects in ICT to startup companies, in partnership with TRC and SAS. The initiative enabled the selected team to establish their own start-up companies. Omantel has also launched the Sultanate’s first open e-learning platform ‘Edlal’, designed to share experiences, knowledge and skills between experts and young people. This knowledge-based innovative platform, launched in partnership with ‘Rudha’ and ‘Point’, aims to contribute in preparing young Omanis to join the workforce by equipping them with the required skills and knowledge for the market. It also plays a role in enriching the Arabic language content on the Internet with timely and reliable information. The platform will contribute towards growing a knowledge-based economy built on innovation, engagement and new technologies.

Omantel has also partnered with The National Business Centre (NBC), Oman Oil Company (OOC) and Oman India Fertilizer Company (Omifco) to launch OM.HUB, an entrepreneurial platform aimed at assisting small and medium-size enterprises (SME’s) by creating a fully-equipped centre that helps in the creation and flourishing of entrepreneurs, from the start of an idea, to a fully established company.

In support of the efforts to generate employment opportunities for young Omanis, Omantel approved an initiative to train 100 Omanis in the repair and maintenance of mobile phones. Omantel also extended support to Mujeed, which is the first Omani e-recruitment platform to enable Omani jobseekers to connect with the various public and private sector companies.

Another significant initiative is ‘Hour of the Code’, which involves a one-hour introduction to computer science and computer programming. Launched in collaboration with the leading Omani education centre ‘Engineering Village’, this initiative targets children aged 8-14 years who will spend an hour learning the basics of coding, guided by Omantel’s ‘Ma’an’ volunteer team and ‘Engineering Village’ team.

Omantel Ramadhan Campaign is one of the most important annual social responsibility initiatives organised by the company each year. The campaign, which is organised for the ninth consecutive year, has grown in terms of the quality of the services it provides and the type of beneﬁciaries. In 2017, this initiative focused on the maintenance of the homes of low-income families in various governorates of the Sultanate.

For the eighth consecutive year, Omantel continued its efforts to build the capabilities of Omani youth through ‘Outward Bound Oman’, a training programme for public school students, implemented under different environment and conditions. The initiative seeks to instill critical thinking skills, self-reliance, problem solving, time management and teamwork among students. In 2017, Omantel, in cooperation with the Omani Special Olympics Society and Intellectual School, involved students with special needs in this programme.

In recognition of the active role played by Omani women’s associations towards society, Omantel announced in 2017 the Mubadara Award during the Sultanate’s celebrations of Oman Women’s Day. Mubadara seeks to encourage Omani women in various governorates to launch initiatives that add value to society and recognise the efforts of active associations and members. OWAs from the various governorates will compete for the award. 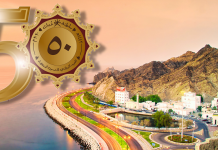 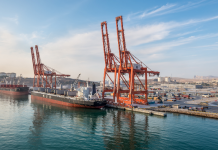 Explained: How Dhofar Is Turning Into An Economic Powerhouse