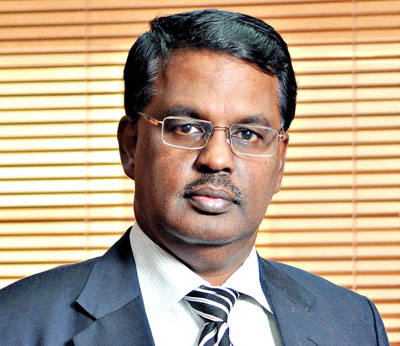 National Life and General Insurance Company (National Life), a leading composite insurer in Oman, said its profit after tax grew by 303 per cent toRO4.70mn for the first half of 2017, from RO1.16mn in the first half of 2016. Thus, National Life has already exceeded the net profit of the entire year of 2016.
National Life also posted a 21 per cent growth in gross written premium during the first half of 2017 over the same period for 2016.The double-digit growth has come on a large premium base of RO56mn during the first half of 2016, compared with RO68mn during the same period of the current year.
National Life enjoys a leadership position in the Sultanate in insurance, having more than 190 sales, service touch points spread across the country, with a solid base of more than 700,000 customers.
The leading insurer posted 146 per cent growth in net underwriting and its investment income grew by 18 per cent during the same time. The results speak well for the company’s products, services, quality controls and business strategies.
“We have been growing year-on-year and crossed OMR100 million in 2016 and the trend looks very encouraging this year and we are all set to create new records,” said Venkatachalam, CEO of National Life. “We are very thankful to our loyal customers and their trust, which is growing in numbers day by day. We do have ambitious goals and shall keep doing our best in providing world-class insurance products and services and create value for our customers and stakeholders.”
National Life is a subsidiary of Ominvest and offers a wide range of life and general insurance products and is a clear market leader in Oman, especially in medical insurance and also has UAE operations. 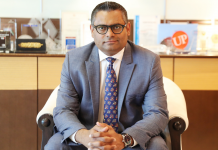 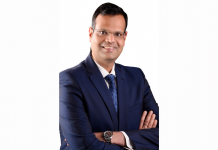 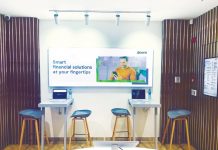