Global delegates stood for a minute of silence to mourn the loss of the virtuous ruler, once granted a ‘Humanitarian Leader’ award by former UN chief Ban Ki-moon, in memory of his legacy in humanitarianism, diplomacy, peace-making and conflict resolution.

United Nations General Assembly President Volkan Bozkir praised the late Emir as a pioneer of preventive diplomacy, due to his commitment to peace and conflict resolution through dialogue.

For his part, UN Secretary-General Antonio Guterres described the late Emir as a distinguished statesman, a distinguished human being, a builder of bridges and a messenger of peace, saying he prioritised cooperation and pluralism.

Throughout his reign, His Highness gained everyone’s appreciation and respect for his outstanding leadership and commitment to keeping peace. He has always been ready to build bridges between religions, cultures and countries in the neighborhood and beyond, and thanks to insight, political wisdom and perseverance, His Highness formed the preventive diplomatic line of Kuwait in the region and at the international level, Guterres added.

Guterres indicated that Sheikh Sabah played a vital role in mediating, facilitating dialogue and spreading messages of peace, tolerance and coexistence, describing him as a close friend of the UN. 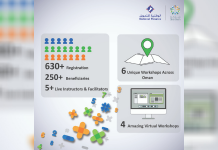 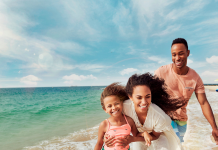