Ashok Hariharan, Partner, Head of Tax and Rakesh B Jain, Director, Tax at KPMG Lower Gulf share their thoughts on the salient features of Oman’s budget 2020. Excerpts from an interview

How do you describe Oman’s state budget for the year 2020? Is it growth-oriented and investor-friendly?

Ashok Hariharan: The 2020 budget demonstrates the government’s continued focus on controlling deficit which is expected to reduce by 11 per cent from RO2.8bn budgeted in 2019 to RO2.5bn in 2020. The deficit, as a percentage of GDP, is expected to decline from 9 per cent in 2019 to 8 per cent in 2020. The government is seeking to achieve this in an era of declining oil revenues by enhancing revenues from gas, taxes and other non-oil revenues. Government spending aims to be kept under control with a budgeted increase of only 2 per cent compared to the 2019 budget, which is also attributable to an increase in interest cost on borrowings. The importance of achieving a fiscal balance as envisioned by the 2020 budget is underlined by the government’s “Tawazun” (or “balance”) initiative, which seeks to enhance revenues, optimise costs and reduce debt.

Rakesh Jain: Oil and gas revenues constitute a significant portion of government revenues (72 per cent), although the proportion is slowly declining. It may be noted that Oman’s 2020 budget is based on a conservative oil price of $58/bbl, as was budgeted for 2019. The average realised price of oil for 2019 was $64/bbl. Hence, better price realisation during 2020 is likely to assist the government in continuing to maintain its growth objectives. 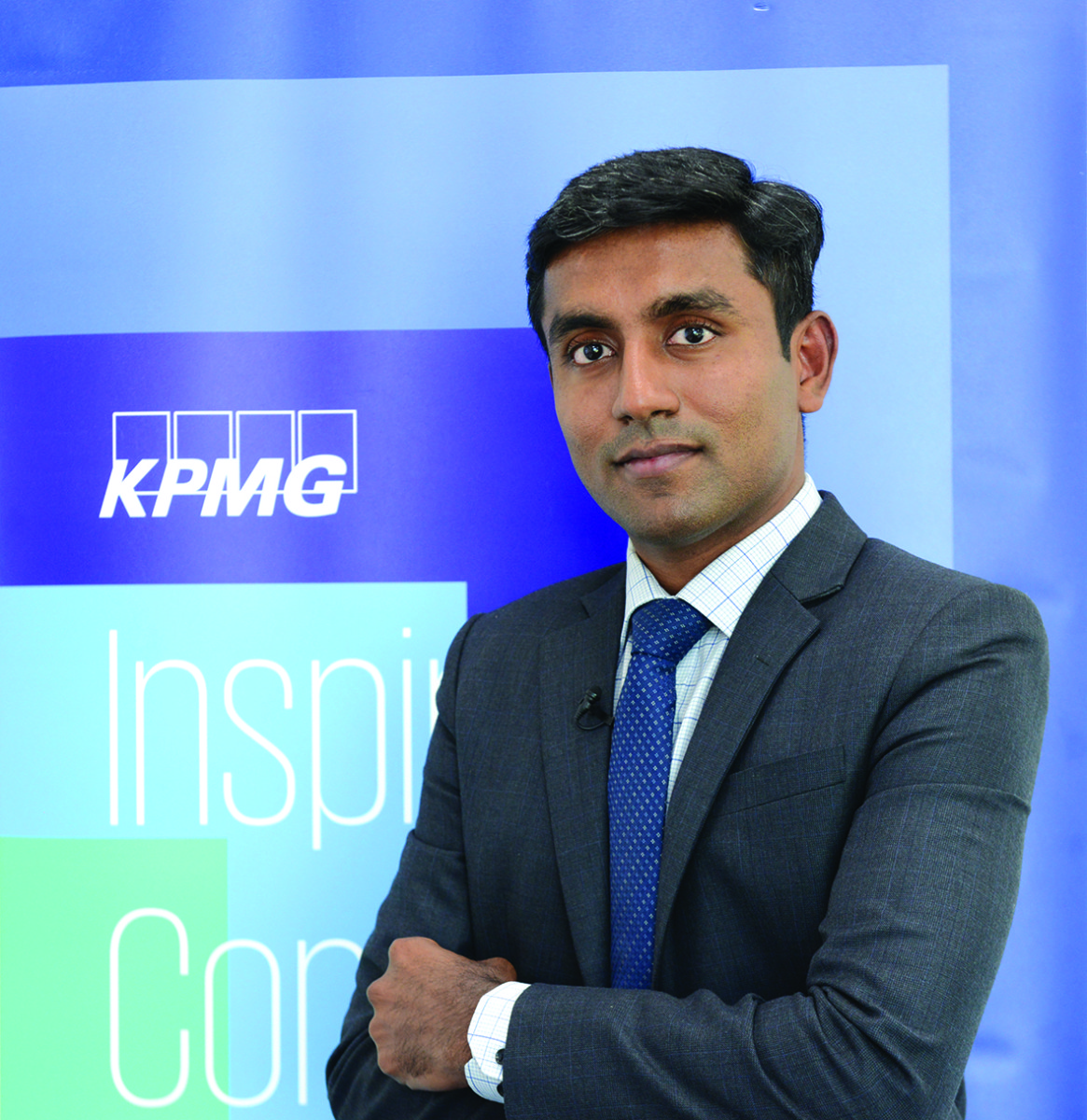 The budget seeks to improve the investment climate by maintaining an adequate level of public expenditure, promoting public private partnerships and offering support to small and medium enterprises by assigning a share of government projects. More specifically, the 2020 budget has enlisted 10 projects aggregating to more than RO25bn of investment, wherein private sector participation has been called for.

AH: The private sector is expected to play a greater role in development projects and job creation. The new Foreign Capital Investment Law, the Commercial Companies Law, the Bankruptcy Law, the Privatisation Law and the Public Private Partnership Law, all issued in 2019, are expected to assist in achieving targeted rates of foreign and domestic investment.

Is there enough focus on fiscal reforms? And how far did the government succeed in achieving a balance by continuing the fiscal reforms without stopping infrastructure and social spending?

AH: The 2020 budget has estimated an increase of 13 per cent in non-oil revenues as compared to 2019. This is primarily driven by monetisation and sale of state-owned enterprises, increase in tax collections and a new revenue attributable to telecommunication service license fees. Certain other tax measures envisaged by the government include increasing efficiency of tax collections through the newly established Tax Authority as well as various means to finance government projects. Whilst the 2020 budget does not, as anticipated, provide for revenues from VAT, it is most likely that VAT is expected to be introduced from 2021, as confirmed very recently by HE Ali Sunaidi, Minister of Commerce and Industry when speaking to media at the World Economic Forum in Davos.

The government expects to incur a development spending of RO5.3bn by itself and through state-owned enterprises, primarily towards completion and maintenance of key infrastructure projects. Duqm continues to be a key focus area. This demonstrates the commitment of the government to continue the development agenda despite fiscal pressures.

This spending is expected to generate business and employment opportunities in the near term.

RJ: The allocation on social welfare initiatives such as education, health, housing and public services continue to have the maximum share of the public spending. Additionally, the National Centre for Employment has been established with the aim to employ national manpower. Similarly, the National Training Fund, established for human capacity building and up-skilling of national job seekers, is expected to train 10,000 individuals during 2020 and 2021 with an anticipated training budget of RO26.8mn. The need for equivalent private sector participation towards nation building cannot be under-pinned and will be essential for achieving success.

The government aims to develop a multi-year budget framework (2020-2024) after considering Vision 2040 and the Tenth Five-Year Plan. This is one of the key action plans identified in the 2020 budget to achieve fiscal balance over the medium term.

What is your thoughts on the budget’s focus on boosting non-oil revenues and achieving the Sultanate’s long-term goal of economic diversification?

RJ: Diversification is one of the main objectives of the 2020 budget and Vision 2040. The 2020 budget focuses on the five strategic sectors (manufacturing, transport and logistics, tourism, fisheries and mining) which have been identified as key to move the economy away from oil and gas. It is encouraging to note that the total contribution to the GDP during 2019 from these sectors was 20.6 per cent – close to what was previously planned for 2020.

The diversification efforts are likely to be dependent upon private sector financing and investments in the strategic projects. The new Foreign Capital Investment Law, the Commercial Companies Law, the Bankruptcy Law, the Privatisation Law and the Public Private Partnership Law, all issued in 2019, are expected to assist in achieving targeted rates of foreign and domestic investment. The executive regulations for some of these laws expected during the year will pave a clear path for the economy and the business community.

What will be the key challenges facing the economy in general, in 2020 and beyond?

AH: Admittedly, the dependency on oil and gas revenues and any unforeseen adverse conditions in this sector are likely to impact the economic policies in the near term. The government’s efforts towards diversification will help ease this structural pressure in the long term.

RJ: The business community will also expect a speedy roll out of the executive regulations, more specifically in relation to the foreign capital investment law and the commercial company law since these laws will drive investment, both from domestic and the international market.

Up-skilling of the national youth, so as to meet the industry demands and generate valuable employment, continues to remain a priority, which we believe will be supported by the 2020 budget initiatives in this sector.

AH: In the medium to long term, plan to curb the rising debt to GDP ratio is likely to be critical to maintain the financial health of the economy. The cost of borrowings could be managed by working closely with the international community and achieving improved credit ratings. From a global competitiveness perspective, the Sultanate improved its ease of doing rankings by 10 points and currently stands at 68. Speedier implementation of policies is likely to improve this ranking further so as to make the Sultanate a more attractive investment destination.

Considering the global geo-political conflicts and trade tensions, the 2020 Budget is pragmatic and continues to have a development agenda with a focus on investment in infrastructure and social welfare. 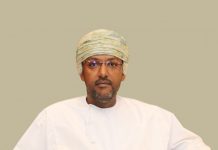