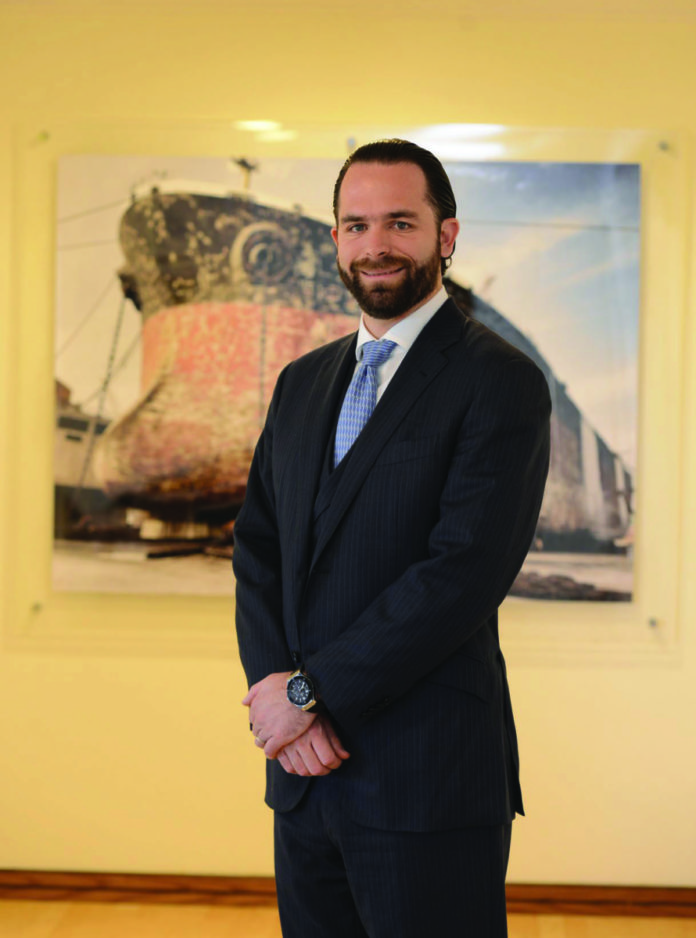 Reggy Vermeulen, CEO is confident about the Port of Duqm playing a key role in furthering the Sultanate of Oman’s National Logistics Strategy. Mayank Singh reports

When is the Port of Duqm expected to commission its fully-fledged container operations?

It depends on how you define a fully-fledged container port. The container capacity will continue to increase from the middle of 2020 once the Port of Duqm opens. We already have container capacity and handle 200,000 containers in a year, though this is limited for now, is a good beginning. The rationale of our growth is linked to two factors – one, the captive cargo needed for the needs of Duqm and the Al Wusta region. Second, the needs of transshipment for the greater region. If you look at the evolution of the market, you will find that transshipment usually follows a captive cargo demand. So we will first be focusing on the captive cargo and then based on it we will build our transshipment capacity. Overall, we are growing in all these areas.

Can you update us on the recent developments at the Port of Duqm?

The infrastructure of the liquid terminal is almost finished. Similarly, the infrastructure and superstructure of the commercial keys and the government berth have been completed. We are working with the authorities to identify whether there is a need for additional quays on the second basin. We are on track to have a fully functional multi-purpose port by middle of 2020. Our operation cargo for the oil and gas industry is on the rise and we are servicing a significant part of the project cargo already. Furthermore, we are now entering the operation cargo space in a big way, which is gradually becoming one of our major sources of throughput.

The Port has signed a number of lease agreements recently. Can you elaborate on the potential of these agreements for the development of Oman’s logistics sector?

We signed land leasing agreements in April, 2019 which will add storage capacity to Duqm. Ports usually welcome ships, unload cargo and then buffer it for the duration when it is shipped and sent out to the end client. Various kinds of cargo require different storage environment like temperature controlled, covered space, open area or cold area and these agreements are with different players in the field of storage provider. One of them is offering a cold storage to store food and related items, the other has a cutting edge technology in warehousing management which is ideal for just in time delivery. While the third one is more conventional with an open space area for the protection of goods. These are a part of the normal growth of any port where volumes rise and they need to increase their storage capacity in close proximity.

The logistics area of the port is continuing to attract new investors which is very important. This will increase throughput in the port and one example of this is the upcoming Raysut Cement plant which is a good integration between our industrial zone, logistics zone and port. Raysut Cement will use the entire spectrum of services available at the Port of Duqm, i.e. they will import products, move it to their facility in Duqm industrial zone, generate new products out of which a part will go to the Omani market and the remaining will be exported through the Port of Duqm. We are working on attracting more clients like Raysut Cement as they add and utilise the full potential of the port, industrial and the logistics zone at Duqm.

The Port of Duqm is a part of the Sultanate of Oman’s Logistics Strategy (SOLS). How closely are you working with the ASYAD Group to execute this strategy?

ASYAD is doing a very good job in working with all the entities under them and ensuring that all the companies and institutions keep a focus on not just their direct objective but also the larger national goals that have been envisaged. ASYAD’s role is that of a facilitator and they are making sure that despite the innate competition there exists a certain level of alignment towards the end goals that Oman has set for itself.  We are working very closely with ASYAD to its mandate.

How does Oman ensure that its three major ports at Sohar, Salalah and Duqm do not cannibalise with each other’s business?

All the three ports have their natural fields of operations and hence they do not cannibalise on each other. Sohar is surrounded by a big industrial zone, it is the vicinity of Muscat and the city of Sohar. As a result consumer goods for these two cities and their adjoining areas enter through the Port of Sohar. The Port of Duqm in contrast, does not have a big population in its vicinity. The Port of Salalah has a joint venture with APM Terminals, which is extremely strong and has a relationship with Maersk. These enablers have aided the development of the Port of Salalah as a strong transshipment hub servicing Maersk and other lines along with the export of minerals from the region around it.

The Port of Duqm is presently targeting the oil & gas industry both upstream and downstream to service the Omani oil & gas industry. Downstream cargo is important as a number of petrochemical projects and the refinery are being built around the Port of Duqm. In the long run, the Port of Duqm will be essentially serve the Al Wusta region, which is rich in oil & gas and minerals. These two sources of raw material will in turn lead to the development of a strong downstream industry which will be served by the Port of Duqm. Our goal is to service and open up new markets rather than stepping on the toes of our neighbouring ports. What we are currently handling a lot of cargo related to the building of Duqm. In addition, we are looking at export increasing from Sebacic Oman in 2020 and growing export of fisheries.

How is the Port of Duqm promoting itself outside Oman, as one of the most strategic ports in the region?

In general, one of the main activities that we are doing is to continue putting Duqm on the market. We have started promoting the port in countries and regions which are Oman’s major trading partners like India, Europe and Asia. The effort is to educate them about the opportunities at Duqm and the port. To promote our strength in minerals and oil & gas we participate in the main international fairs related to the field of cargo. Secondly, we are also in direct contact with the main global players in these industries to make them aware that Duqm is a source for the offtake of minerals and oil & gas products market and by using the Port they get best in class service at a reasonable cost helping them to reduce their logistic costs.

The year 2020 is an important year for the Port of Duqm. What are your thoughts on the year ahead?

We are enthusiastic about 2020 as there are some new mines opening up in the area. Now we are accelerating the construction of the refinery and are looking forward to downstream industries coming up. We are confident about the potential of the fishing industry in and around Duqm and this is only the beginning. Overall, we are confident of a significant growth in volume through our Port. 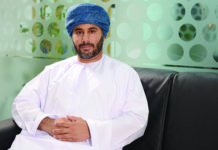 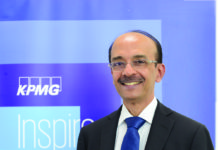 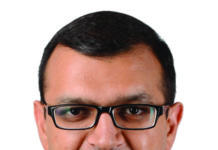