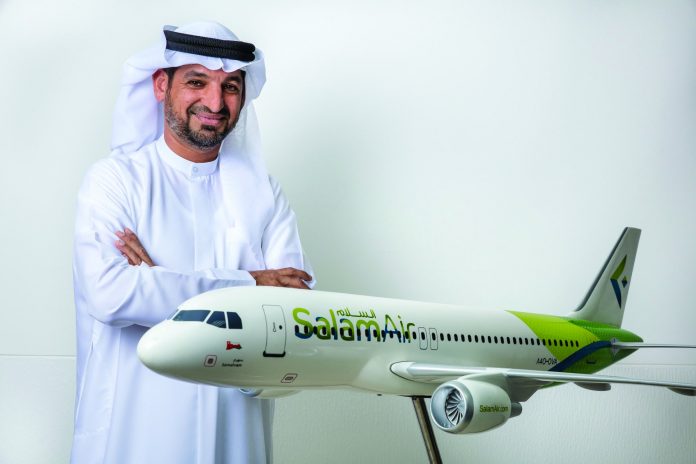 Captain Mohamed Ahmed, CEO of Salam Air, talks about the airline’s new destinations, fleet expansion and the new trends in the region’s aviation industry. Excerpts from an interview

Salam Air has recently introduced several new destinations. Currently, how many destinations are you flying to and what are the new ones in the pipeline?   Salam Air, which launched in 2016, currently operates flights to 20 destinations, including Dubai, Doha, Jeddah, Karachi, Multan, Sialkot, Shiraz, Kathmandu, Khartoum, Dhaka, Alexandria, Riyadh, Kuwait, and Abu-Dhabi, in addition to the recently launched destinations Tehran, Istanbul and Trabzon. The airline also operates domestic routes to Muscat, Salalah and Sohar.

Salam Air has permanent stations to where we operate direct flights. They receive high demand form passengers throughout the year such as the Gulf stations and there are seasonal stations, which are mostly demanded during the summer and remain less popular during the rest of the year.

The newest additions to our growing list of destination are the Turkish cities of Trabzon and Istanbul. We are the first carrier in the Sultanate to fly directly to Trabzon. From July 1, we will operate three direct flights a week- on Mondays, Wednesdays and Fridays- between Muscat and Trabzon. From July 3, Salam Air will operate two direct flights to Istanbul per week- on Sundays and Wednesdays.

We have increased the number of flights to Doha, and recently inaugurated flights to two other regional destinations: Riyadh and Kuwait in addition to Tehran, the capital of Iran.

We have received and continue to receive a great response due to the increase in the number of destinations as well as the expansion of fleets and services. It has reflected positively on the performance of the company.

Please talk about your recent fleet expansion…
We’re proud to be the first operator in the Sultanate to introduce A320neo aircraft. Recently, we have received our third A320neo since December 2018. The narrow-body jet, an update of Airbus’ classic A320 and its best-selling model, has been custom-built for the airline and offers a host of passenger benefits including optimised cabin space, extra stowage space, and greater comfort. The aircraft is top of the line and its combination of upgraded features and improved efficiencies make it a perfect addition to our fleet. Our expanding portfolio will allow us to offer our guests an even greater choice of services and travel options, while maintaining the same high standards they have come to expect. The highly sought-after A320neo, which was launched in 2010 as an upgraded model of the award-winning A320, features beautifully designed Airspace cabins offering greater space.

It also boasts significant environmental improvements including a 16 per cent reduction in fuel burn, almost 50 per cent fewer noise emissions, as well as a 14 per cent lower cash operating cost per seat compared with the previous model. With the added incorporation of the latest engine technologies and aerodynamic improvements, the aircraft ensures the highest standards of comfort.

The new addition is part of Salam Air’s ambitious expansion plan, which will double the number of A320neos in our fleet by the end of the year, as well as increase our network to 29. The new aircraft that entered the service will help the company to increase its flights to some destinations such as Alexandria to become daily flights. The company currently has six Airbus 320 aircraft and our fleet will have nine such aircraft by the end of 2019.

How did the new destinations and fleet expansion reflect in your performance?

During the first five months of 2019, we achieved a high return rate of 100 per cent and an occupation rate of 84 per cent, compared with 66 per cent in the same period in 2018. The number of passengers doubled, driven by an increase in capacity by 40 per cent and increase in punctual compliance to 90 per cent in May.

What are the new trends in aviation industry in Oman and the GCC region in general? And how are you responding to them?

There is a change in the dynamic of the travel industry in the region which we welcome at Salam Air. The aviation sector has witnessed a lot of changes in the past decade. The low-cost airlines have significantly increased their market shares. Oman has cashed in on this trend by starting its own low-cost airline. Today, we are the fastest growing airline in the Oman airport region and we have the fastest growing numbers and fastest growing flights. The emergence of low cost airlines has given the passengers more choices, flexibility and affordability. In addition, attractive prices have made people travel very often.

We are bringing new aircraft, new products and new technology in the market and introducing a new way of thinking as well as better passenger experience. Recently, we have introduced a state-of-the-art online booking service which was built with local expertise and local knowledge.

What are you doing to promote Oman as a destination?
We are always promoting Oman as a tourism destination wherever we fly to. Oman’s potential as a fantastic tourism destination is our strong selling point. We are not only taking Omanis to our destinations, but are also bringing people from there to our country. Government’s comprehensive vision, its heavy investment to develop tourism and hospitality infrastructure such as airports and hotels in the country and the Sultanate’s growing stature as an eco-tourism destination are all contributing to the growth of aviation sector in the country. 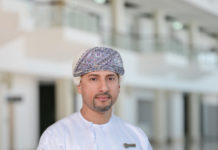 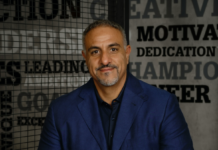 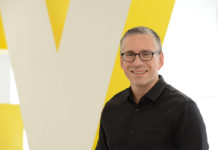