Karim Boukarroum started his journey in Oman close to 14 years ago. Today, he has spearheaded his career and company into formidable heights. In an interview with Business Live Middle East, he recounts his journey, personal transformation, and why Oman will always hold a special place in his heart.

Excerpts from the interview:

“I started out as the Head of Marketing at what’s now known as Ahlibank,” recalls Karim. “Back then, it was known as Alliance Housing Bank. I built my own network through the bank and leveraged that later on.”

Two and a half years later, in 2008, fueled by a vision ahead of his time, Karim established Talks.

Talk of the Town

“We introduced Talks with a big bang,” Karim enthusiastically recalls. “We started off with a big setup and a big team — it truly was the talk of the town [and their slogan at the time]!”

After the successful launch in Oman, Karim believed that the next frontier for Talks was in extending its reach internationally. “In 2011, we opened a branch in Beirut. The office did great until 2015 when the recession hit. Now, the Beirut branch is still there but not too active.”

At a time when tech and social media platforms are finally being leveraged for marketing, branding and creative advertising, Karim’s proactive approach saw the introduction of social media and digital advertising take shape in Oman as early as 2012.

“We were the first agencies to start social media marketing/advertising in Oman. Since we were new to it too, we entered into a JV with a company from Beirut to offer our social media services to the market in Oman.”

Talks’ success thus far is primarily due to Karim’s savvy stewardship of the company. It has undoubtedly helped the company grow faster than it otherwise might have. In 2017, the company branched out to Dubai.

Despite the downturn in the UAE market and reduced advertising spends, Talks has managed to hold its own. “To some it might seem that we are going against the wave,” says Karim. “But I believe we have bagged good enough contracts. We handle two big international accounts there and I am positive given our experience and talent, we’ll weather the current market conditions.” 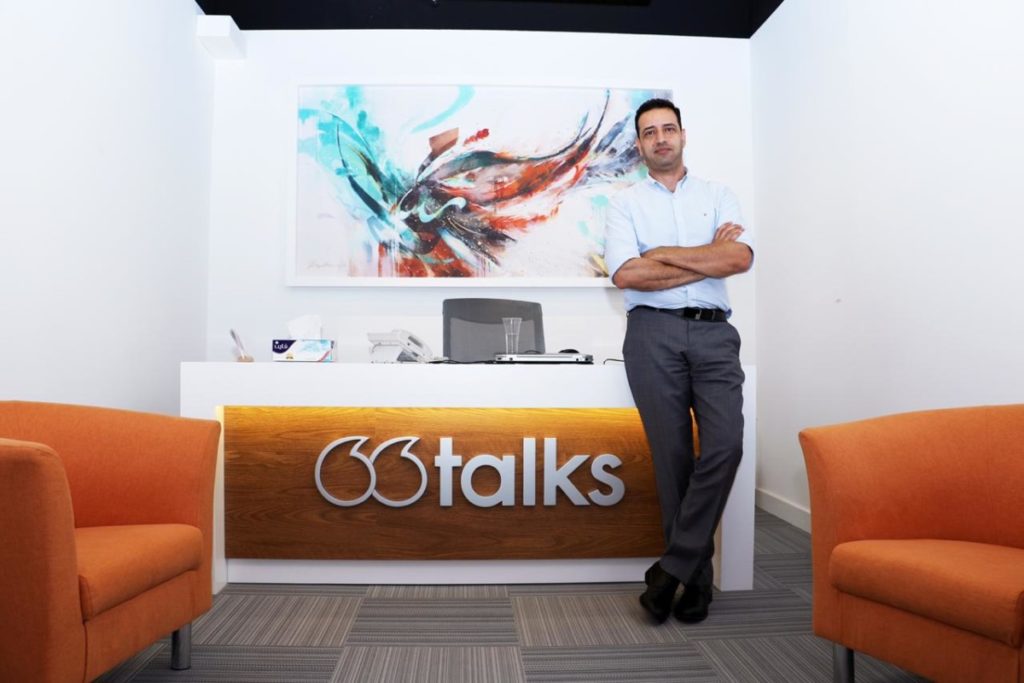 In 2019, Talks established its New York operations. “It has always been a dream for me,” explains Karim. “And I am confident about what we have to offer — confident of our service and knowledge of the domain. We know this business very well and our team has extensive international agency experience.”

“The market and dynamics in New York are different and the positioning is very different. We will not be focusing too much on PR, events, or conventional media services. We are going to breakthrough into development of ERP Systems, websites, apps, games, what have you.”

Karim is working in partnership with web development companies in India and Pakistan to service clients while simultaneously building a team in New York. The focus there is more on design and digital media than advertising. This is perhaps a counterpoint to what agencies have traditionally been offering. But then again, that has how Karim has always played the game. “Of course, if a client wants traditional services like PR, we are capable of offering that too. But that will not be our focus in New York.”

With a posh office in the state-of-the-art Ominvest Business Center, Talks is ready to embark on a new journey with Roopesh Bhatnagar at the helm. “I know there are many good agencies in Oman but I also know what we are working on, where we are today, and what we are truly capable of. We are definitely geared up to grow more.”

“Ours is a story that’s made in Oman.” The story has now crossed the Atlantic to reach New York. However, while Karim’s time and efforts will primarily be spent on spearheading the office in New York, Oman continues to be their lifeline.

“I believe this [journey] is a success story on a personal level. But I would definitely claim it at a ‘Talks’ level because of the talented team. I am grateful to this country. It has given me drive and passion. And despite the downturn we sustained and came out on top.” 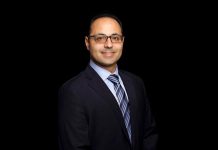