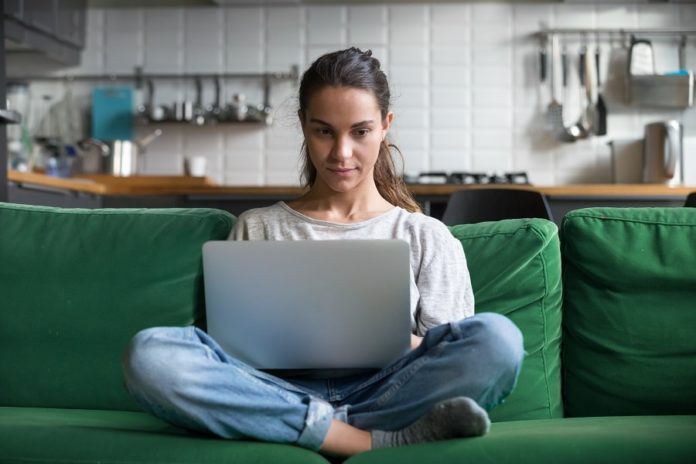 (Bloomberg Opinion) — Millennials spend a lot of time bemoaning their inability to buy a home, forcing them to keep renting. They should want to stay renters, if they know what’s good for them financially.

It’s generally believed that appreciation in home values is what created middle-class wealth in earlier decades. But that was only because monthly loan payments forced homeowners to save and eventually retire their mortgage debt.

Most of the rise in single-family house prices over time is due to larger new structures with more marble bathrooms, fancier kitchens, etc.

The quality-adjusted house price index, developed by Prof. Robert Shiller of Yale University, removes this upward price bias by comparing the prices of the same house when it is sold repeatedly over time. It shows that average quality-adjusted single-family house prices, corrected for overall inflation, have risen a paltry 1.1% at a compound annual rate since 1972. The reason the results have an upward bias at all is that they don’t adjust for interim owners doing upgrades.

Read: Millennials and Gen Z Are Increasingly Pessimistic About Their Lives

But then there’s the mortgage rate offset. Since 1972, 30-year fixed-rate mortgage rates in real terms have averaged 4.1%, meaning it has cost the homeowner 3% per year to own a house before taxes, maintenance, utilities and insurance. That’s a real negative return. No wonder only about a third of millennials owned their homes in 2016, compared to half of Generation X at a similar age in 2001 and half of Baby Boomers in 1989.

To be sure, millennials do face financial strains not encountered by previous generations. According to Federal Reserve data, Millennial households in 2016 had an average net worth of $92,000, or 40% less than Generation Xs at the same age and 20% less than Baby Boomers in 1989.

Many millennials, born between 1980 and 1996, entered the workforce during the Great Recession or shortly after at low pay, and history suggests they’ll never catch up. When the unemployment rate jumps five percentage points, as it did then, cumulative earnings fall by 10% over the first decade of a new employee’s career.

Some millennials were caught up in the subprime mortgage boom and collapse, and remain scarred by it. They believed they could buy houses with no money down and never shell out a dime because continuing rapid appreciation would allow for continual refinancings. So the bursting of the subprime mortgage bubble and subsequent one-third decline in house prices was a rude awakening, especially since it was the first nationwide drop in values since the 1930s.

In the aftermath, mortgage lending standards have been dramatically tightened and millennium incomes and net worth growth weak. So by choice or necessity, many millennials are renters. Since the housing collapse, multi-family housing starts, mostly rental apartments, have surged past their previous 300,000 annual rate level to 340,000 in September. But single-family starts, after nosediving from a 1.82 million annual rate in January 2006 to 350,000 in March 2009, have only revived to 920,000, well below the long-term average of 1.2 million.

Also, investors have bought huge quantities of single-family houses and converted them to rental units. Last year, investors bought 20% of houses in the lowest one-third price range, up from the 15% average. These are abodes that first-time home buyers normally purchase.

Many millennials are accepting their fate. A new Freddie Mac survey found 24% of renters “extremely” unlikely to ever own a house, four percentage points lower than four years ago. Some 82% said renting is cheaper than buying, 15 percentage points higher than in February 2018 even though at $1,008 a month average as of the second quarter, rents nationally risen 20% faster than inflation between 1980 and 2016. 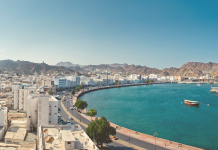 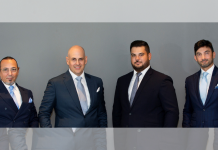