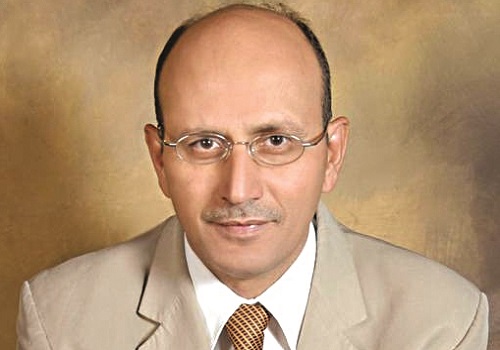 The authorities in Bahrain have never been so determined to overhaul governmental subsidies as part of efforts to streamline public finance. The starting point for the new trend focuses on ending subsidies on red meat, possibly followed by reengineering prices for utilities as well as petroleum products.
A critical logic behind the push relates to budgetary figures for fiscal years 2015 and 2016; in effect, the drive for assuming drastic measures can be partly attributed to projected shortage in budgets for this year and the next.
Bahrain stands out amongst fellow Gulf Cooperation Council (GCC) countries for issuing budgets for two consecutive years concurrently. The practice is designed to grant investors from the private sector facts relating to directions of governmental spending during the budgetary period.
FISCAL SHORTAGE
Worryingly, budgetary deficit is rising steadily. Actual deficit stood at $1.2bn in 2014, constituting about 13 per cent of total spending for the fiscal year and 3.6 per cent of gross domestic product (GP) at current prices (higher in constant terms).
Yet, the projected deficit amounts to $4bn in each of 2015 and 2016, compromising 41 per cent on average during the two years. Total projected expenditures are put at $9.5bn in 2015 rising to $9.7bn in 2016.
Certainly, several items in the budget are contributing to the extraordinary shortage notably recurrent expenditures like spending on security matters, in turn constituting around 30 per cent of recurrent expenditures. Another issue concerns the numerous allowances including those to retired persons and needy families.
Still, the one area targeted for addressing in fiscal years 2015 and 2016 concerns subsidies for 1) foodstuffs 2) utilities and 3) petroleum products.
FOOD SUBSIDIES
Total actual costs for three foodstuffs, namely red meat, flower and chicken amounted to $150mn in 2014, down by some $30mn compared to the originally projected figure. It seems the reduction in cost relates to drop in prices of imported items on the one hand and absence of inflationary pressures on the other. Bahrain imports most of its foodstuffs reflecting limited size, salty soil and water concerns. In the absence of local competitive advantage in food production, it is in Bahrain’s benefit to import goods from diverse sources.
Of the food subsidy, two thirds of the amount covers provision of red meat, one quarter for flower and the balance of less than 10 per cent for chicken. Therefore, food subsidy reform is targeting red meat, ostensibly reflecting the cost factor.
A formula is being developed whereby qualified Bahraini nationals would receive financial support as compensation from the governmental for ending red meat subsidy. For efficiency, practicality and dignity purposes, the cash transfer would be deposited in bank accounts. The issue of dignity relates to the assumption that some locals may not seek compensation if pressed to report to governmental agencies. Certainly, no one is talking about a straight forward process in the absence of tax regime. The financial support is meant to help a family buying red meat at on-going market prices.
DIFFERENT BELIEFS
Implementation of red meat subsidy was due to start in August after the fasting month of Ramadan. Consumption of red meat only increases during Ramadan around mid-June and July reflecting the habit of consuming meat for breaking the fast during evening hours. However, the government opted for delaying implementation of subsidy for a single month pending further studies.
Amongst other things, the delay confirms absence of a unified position within the cabinet about the subsidy program altogether. It seems the old guards want to maintain subsidies or delay start of the reformed subsidy program where possible.
Conversely, the new and young technocrats like to speed up the process of subsidy reform on the grounds of providing support for the qualified ones in order to deny misuse. One such argument used by officials seeking reforms concerns those deserving and others not deserving including enterprises have been making use of subsidized goods. For instance, hotels operating in the country had developed the practice of buying subsidized meat and then selling to clients as part of meals at considerably higher prices to their clients.
FLOWER SUBSIDY REMAINS INTACT
Understandably, there is no official indication for doing away with subsidies extended to flower partly for not being exceptionally inexpensive versus red meat. Accordingly, availability of flower at relatively low prices is meant to make cost of obtaining bread and basic bakery products affordable to locals on the one hand but more importantly needy expatriates on the other. A Western diplomat once acknowledged to this writer that expatriate employees are possibly amongst the poorest in the country and hence deserve to be supported.
UTILITIES AND PETROLEUM PRODUCTS
The other two areas considered for pricing reform are those of utilities and petroleum products. Subsidy cost for electricity and water utilities is put at a prohibitive $926mn and that of petroleum products at $273mn in each of 2015 and 2016.
One proposal calls for restricting provision of subsidized service to the main house owned by a Bahraini national; some locals own several houses, keeping one for family but renting others.
Certainly, a kilogram of meat could feed a family consisting of several members. However, making people pay full price of electricity and water could influence life styles at homes. Likewise, rising up prices for petroleum products could bring about practices like carpooling.
Undeniably, reengineering the subsidy programme is no easy. This partly explains the logic behind the authorities going slow in implementing change. Judged by the experience of reforming the not so expensive foodstuffs, ending subsidies for electricity and water plus products would prove a daunting task.
(The author is an eminent economist and a former member of Parliament, Bahrain) 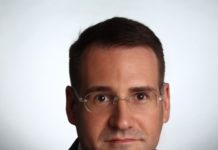 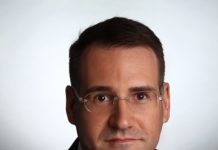 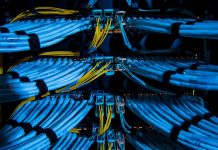