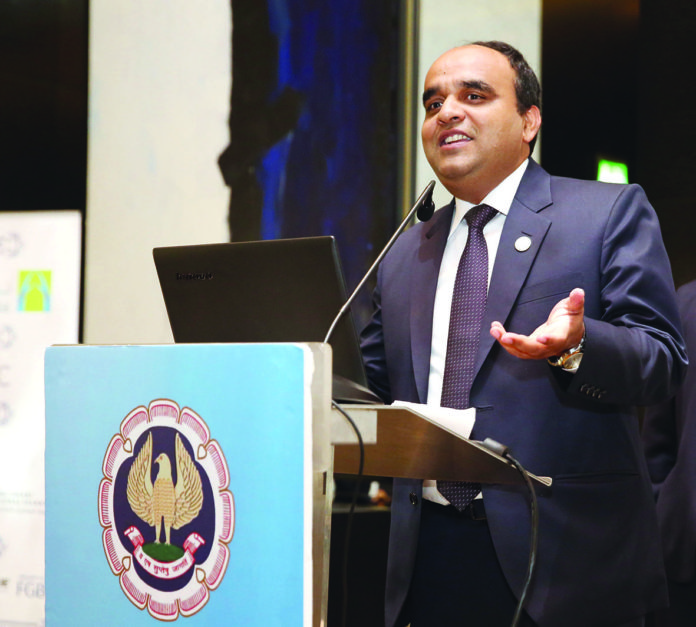 The marginal increase in government expenditure will sustain the economic activity, says Mubeen Khan, Advisor at Capital Market Authority. Excerpts from an interview

Is Oman’s state budget for the year 2020 growth-oriented and investor-friendly?In my opinion, when the government is maintaining and also marginally increasing its expenditure, it will sustain the economic activity, protect the private sector as well as the jobs. The growth would come from the consumer spending, when the government keeps spending at sustained levels.

How far did the government succeed in achieving a balance by continuing the fiscal reforms without stopping infrastructure and social spending?
If you see the budget for 2019 and 2020, you will find that the deficit is increasing not because the government did not earn sufficient revenues to meet its current expenditure; but the fiscal deficit is more or equal to investment and development expenditure.

The government is not halting critical development expenditure despite drastic fall in it revenues as compared to the year 2015. The new airport was successfully completed during this tough time; Batina coastal expressway project and several internal highway projects were also completed.

Your thoughts on the budget’s focus on achieving the Sultanate’s long-term goal of economic diversification?
Economic diversification of Oman would come from Industrialisation. I believe that only tourism development won’t fill the gap that might arise in the absence of hydrocarbon revenue in future. Tourism makes the country known, showcases the country’s infrastructure to potential investors and at the same time bring in some foreign exchange. Tourism might just be the means not the end objective of diversification. Industrialisation on the back of ample gas availability for the energy intensive industries would bring in permanent diversification of the economy.

What will be the key challenges facing the economy in 2020 and beyond?
The key challenges are to stabilise the shaking private sector by sustained government spending and developing localised production of maximum possible consumer needs so that the Government spending will create a cycle of local job creation. Oman cannot afford to continue as a consumers’ economy; it has to be transformed into producers’/manufacturers ‘place as well, to make the current lifestyle sustainable in future. 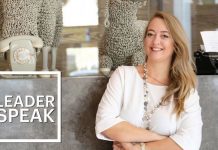 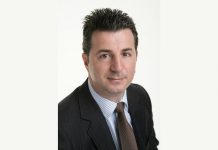 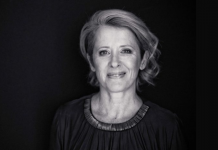 Leadership In a Time of crisis