The exhibition was a melting pot of entrepreneurial ventures and brought together 110 young Omani entrepreneurs, who displayed a wide variety of products ranging from fashion, beauty, fragrances, flowers, food to technology. 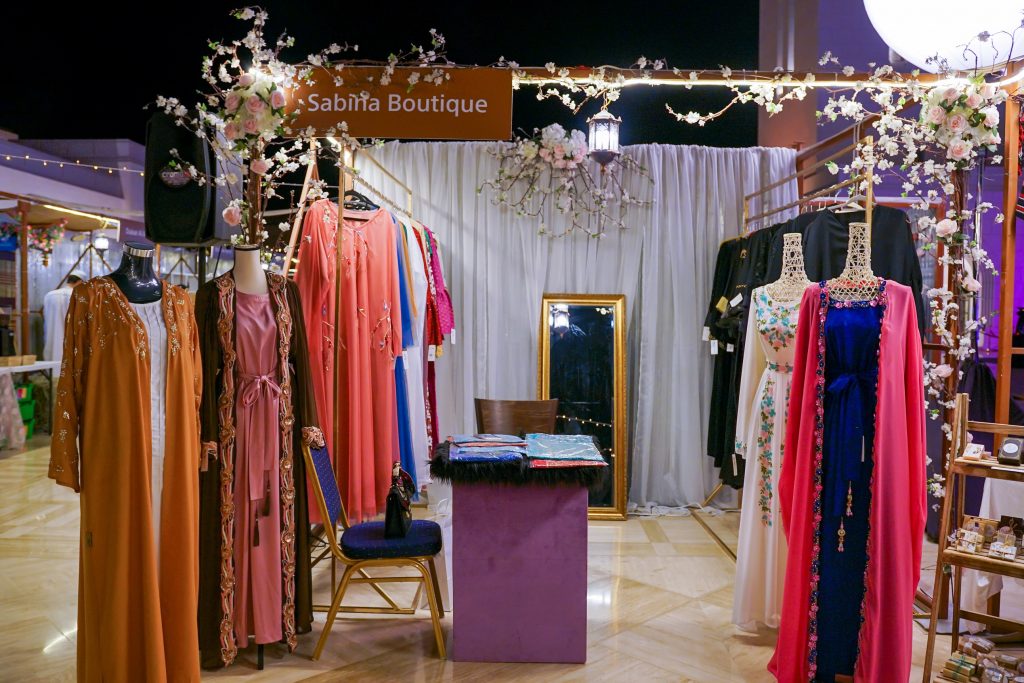 Given its popularity, a number of social media influencers from Oman and other GCC countries were present at the event. Notable names like Basma Al-Issa, Areej Al Balushi and Asara AlLawati from Oman, Mohsen AlNassar from Kuwait and AlAmm from Bahrain were also in attendance. 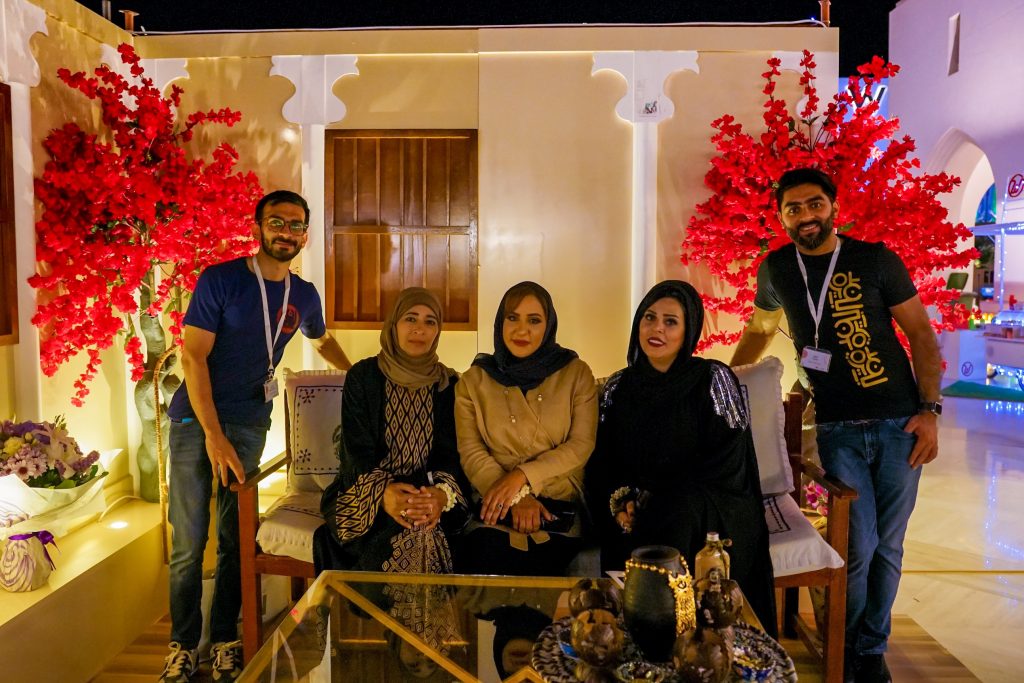 The event’s significance in promoting grass-root businesses and local products has grown in strength and momentum over the years. First launched in 2015, the exhibition has cemented its importance and witnessed a footfall of 11,000 visitors this year.

Conducted at the visually astounding Maidan at the House of Musical Arts, the picturesque ambience provided an ideal environment for socializing and networking. 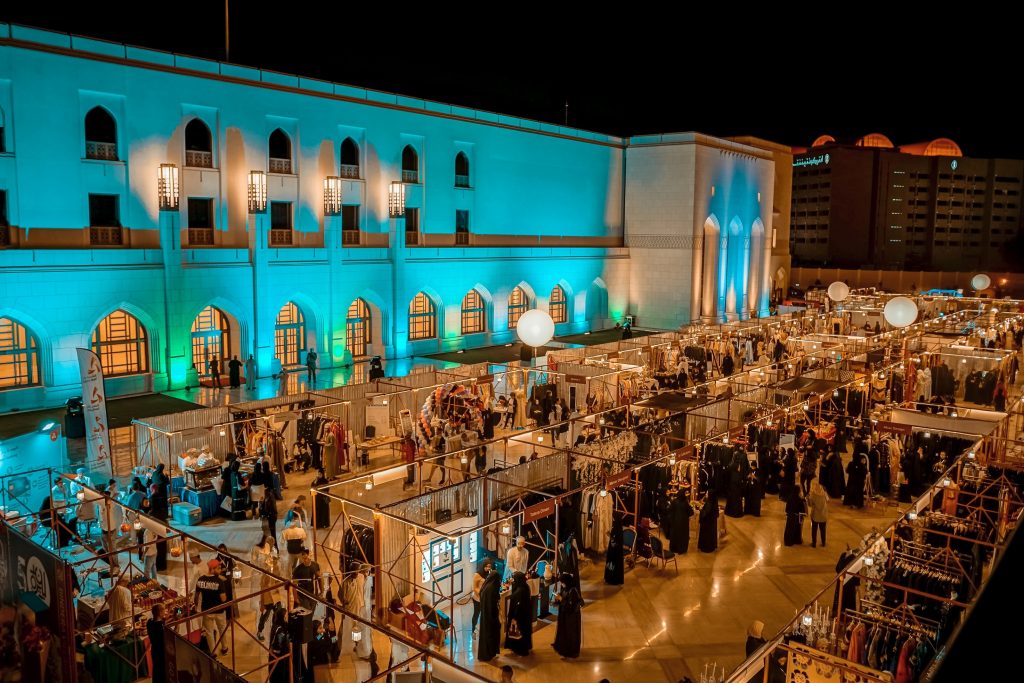 Opera Galleria at the Royal Opera House Muscat has become the landmark spot for leisure shopping and has held a fleet of exhibitions and events, that have not only helped sustain and spread Oman’s cultural essence but also helped integrate it into the global consciousness by hosting patrons from across the world.

One such notable event in recent memory would be an exhibition by the acclaimed mixed-media artist Mahnoush Abbasgholy titled ‘Colouring a Journey’.