Home Lifestyle Books Have you read the best books of 2018 according to Goodreads?
Facebook
Twitter
WhatsApp
Linkedin
Email 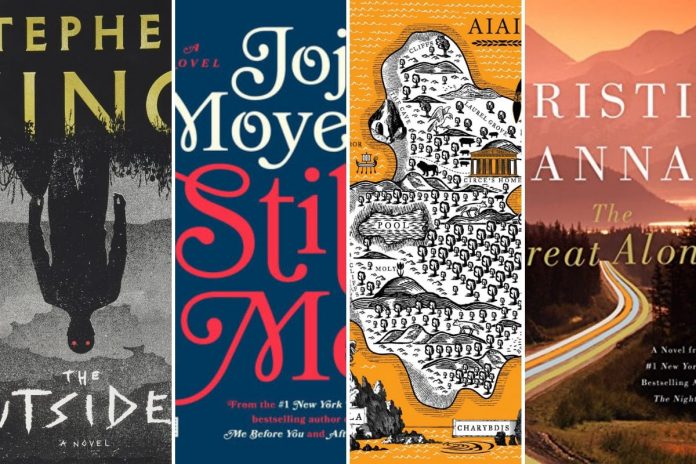 Goodreads is probably the biggest community for all book lovers. And like every year, they recently announced the best books of 2018. What makes this award truly special is the fact that it is for the readers and by the readers. 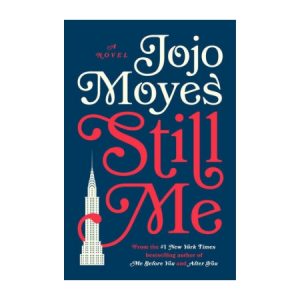 Still Me by Jojo Moyes

Jojo Moyes carries on her sparkling writing form in the Me Before You series. The story sees the return of Louisa Clark as she arrives in New York with a new job and life waiting for her despite being in a long distance relationship. 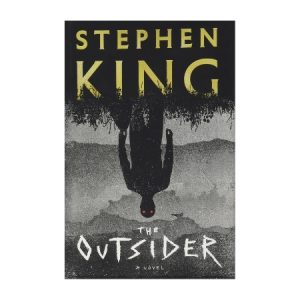 The Outsider by Stephen King

The master storyteller – Stephen King returns with a brilliant whodunit tale. It’s a story about an 11-year old boy who is found dead in a quiet neighbourhood and all fingers point to one man and direction. That’s until the detective in this case discovers a chilling truth. It’s a non-stop page-turner. 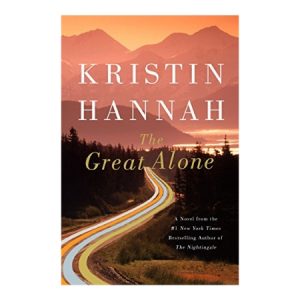 The Great Alone by Kristin Hannah

This is a classic tale of survival where the lead protagonist Leni moves to Alaska along with her family due to an impulsive decision by her father. Though, she soon discovers that it’s not the just the chilling weather but a whole lot of chilling truths that will come out. You won’t be able to put this one down from the first till the last page. 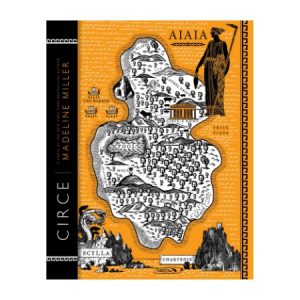 This story is based on the myth of Circe, the daughter of the Helios, the god of the sun in Greek Mythology. It narrates how she has to choose between love and divinity, god and man. A must-read for all fantasy lovers.

Best of the Best 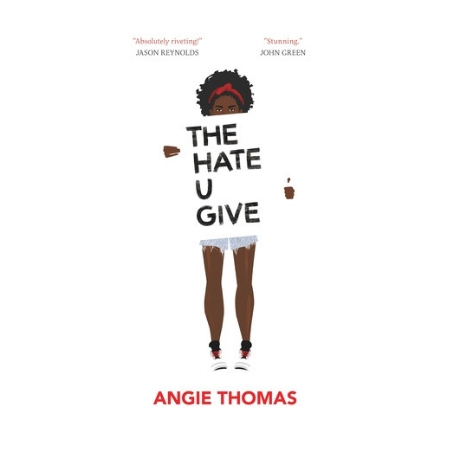 The Hate U Give by Angie Thomas

The story is about sixteen-year-old Starr Carter who moves between two worlds: the poor neighborhood where she lives and the fancy suburban prep school she attends. Considered one of the best books of 2018, Angie Thomas paints a poignant picture of what it means to be brought up as an African American, racial stereotypes and more.