It is almost time for The Academy Awards, one of the most watched events around the world – and we are talking millions. Though, there have been some remarkable actors who have won the awards, it is their acceptance speeches, which have overshadowed the awards.

Here are some of the best speeches in Oscar History:

This speech was as emotional as they come. Tom Hanks’ Oscar speech in 1994 was dedicated to AIDS victims around the world. It was quite fitting for the actor who had played one of the finest roles as an AIDS victim in the classic film, Philadelphia.

If you are looking for inspiration then you this incredible speech by Matthew McConaughey is it. Never take success for granted was one key takeaways from his speech. No wonder, it has more than 13 million views on YouTube.

This was a landmark speech in 2002 because Halle Berry became the first black woman ever to have won the coveted prize for Best Actress. Her line “This moment is so much bigger than me” has become an adage. She dedicated the award to all women of colour and all other actresses before her time as well as those who worked with her.

These 2 childhood friends and actors won the award for best screenplay and their Oscar speech was a delight every second on the screen. That’s because the duo literally shouted out names of the people who made that moment possible for the two.

Apart from thanking his peers in the industry, Leonardo Di Caprio highlighted the threats of climate change and global warming after winning the Best Actor award for his performance in The Revenant. The most memorable part of the 2016 Oscar speech is when he said, “I do not take this planet for granted”, which left people giving him a long standing ovation. We couldn’t agree more with his thoughts. 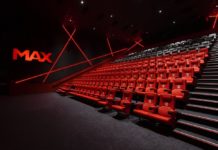 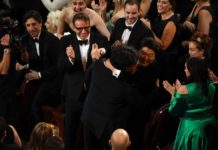 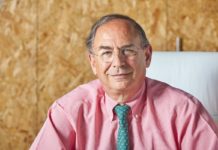