Baby Yoda, formally known as the Child, has taken over social media ever since appearing on Disney Plus’ new show, ’The Mandalorian.’ Now, Baby Yoda has successfully taken over Amazon too.

The new standard sized Funko sold out twice on the site in only a matter of days. The stylized POP! vinyl was first made available for Amazon pre-order on 3 December 2019.

Although it won’t be shipped until early Spring, fans have already pushed the standard sized Funko figurine to the number three spot on Amazon’s toys & games best-sellers list.

The standard sized figurine is also the company’s number one best-selling action figure. with its supersized version following closely behind at number two. The 10-inch, near-lifesize Baby Yoda figurine is currently still available for pre-order, although it is expected to follow suit and sell out too. 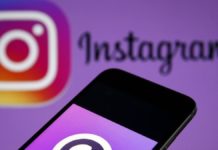 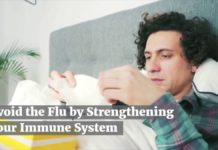