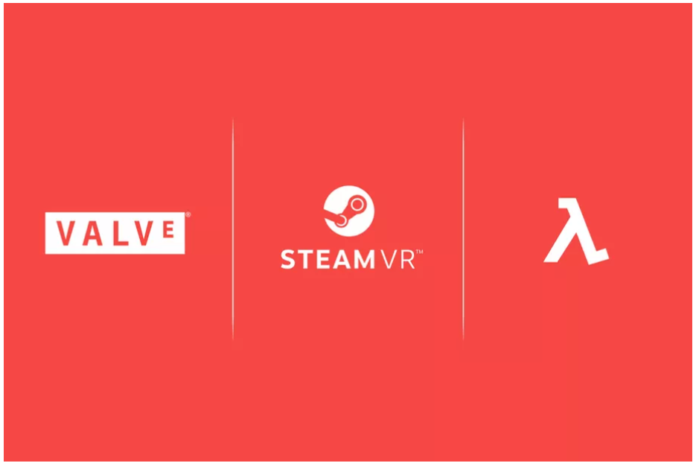 Valve just announced Half-Life: Alyx, the first new game in the acclaimed Half-Life series. And needless to say, reaction to the announcement have reached fever pitch all over the interwebz.

The co-creators of the HTC Vive perhaps hope to kickstart adoption of the platform with the new game. Very much like they did with Half-Life 2 and Steam back in 2004 (and with mighty success, may I add.)

So what do we know so far?

Apart from a cryptic tweet, we know nothing much. But the internet is of course, abuzz with rumors.

We’re excited to unveil Half-Life: Alyx, our flagship VR game, this Thursday at 10am Pacific Time.

Can’t wait to share it with all of you! pic.twitter.com/BupFCxSrTw

Here’s what the gaming gurus are saying:

So that’s a round-up of what we know so far. It’s big news for fans because Valve hasn’t released a full game since Dota 2 in 2013, choosing instead to focus on things like its Steam sales platform.

But while we wait for more details on Thursday, we might as well checkout CS:GO’s Operation Shattered Web.